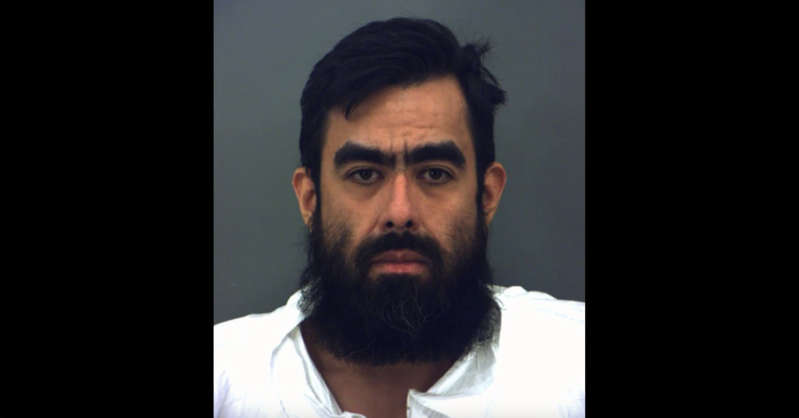 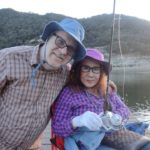 Well, it’s started. The 20th anniversary of 9/11 seems like an appropriate time to shift our focus to domestic terrorism. There have been several recent cases of killings motivated by right-wing conspiracies, and I fear that this is a sign of more to come.
Actually, 2 are confirmed cases of people who were motivated by right wing conspiracies, while the third is only an educated guess at this time.
In the first case, a Q-Anon follower from Santa Barbara, California, killed his two children with a speargun because he thought that they had “serpent DNA” from his wife (https://www.usatoday.com/…/california-qanon…/8266562002/).

In the second case, a man from El Paso, Texas killed shot a woman lawyer to death and wounded her husband because they had a Biden/Harris banner in front of their house, which he thought meant that they were “Jewish Satan worshippers” that he was exterminating (https://www.msn.com/…/texas-man-attacked…/ar-AAOkw7Y…).

The third case is the one in Florida, in which a man killed four members of a family, and severely wounded an 11-year old girl, while under the delusion that there was a girl named Amber in the house who was a victim of the family, who he thought were sex traffickers. It seems very likely that he was influenced by right wing conspiracy theories such as Pizzagate and Q-Anon, in his thinking, although that is not clear at this time (https://patch.com/…/parents-were-killed-being-sex…).
What is clear, is that such incidents seem to be increasing dramatically at this time. All 3 of these murders have taken place in the past week or so. As mentioned previously, I would be surprised if there aren’t more such incidents in the coming months, tragically.
While it can be said that these people might all have been psychotic, there are a couple of points to be made here. First, these people might have been psychotic anyway, but not violent if not for the conspiracy theories which nurtured their misplaced anger and gave them a violent outlet for their rage. Second, these people may have only been deluded to the point of psychosis, because of the conspiracy theories which had taken hold of their minds. Finally, those who will ultimately be most at risk of harm from these conspiracy theories, are likely to be their advocates themselves.
While it can be fun to joke about conspiracy theories, this is no laughing matter. This is a deadly serious social problem that we need to address. Gun control would help in this regard too.