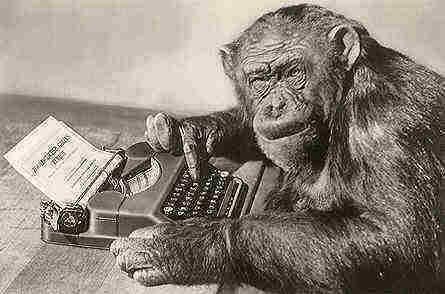 BLOG TITLE AND DISCLAIMER: I would remind you that humor in blogs is no vice, and let me also remind you that moderation and dullness in blogs is no virtue! With those principles as my lodestar, I’m now freed to tackle an issue in which unintentionally it’s all too easy to offend the thin skinned “woke” of America, and I’ll proceed now in that noble cause of unintentionally offending the thin skinned “woke” of America. One of Governor Asswipes signature hat trick goals was the creation of Texas bounty-hunting abortion vigilantes and its governing statute under which the law’s enforcement is delegated to any Texas fanatic now empowered to stop an abortion. Once the nutcase du jour is ready, he or she then files the lawsuit for that purpose against an abortion provider, doctors, nurses, technicians, or any alleged abettors of the procedure in search of a $10,000 bounty if the suit is successful, whatever successful may mean. (Whew! ) One among many expressions of outrage about this clearly unconstitutional legislation from mentally intact Texans is focused on its provision forcing a pregnant woman to carry even a rapist’s baby until delivery. Texas Governor, Gregg Abbott, weirdly attempted to defend that offense by intoning, “Rape is a criminal offense!”