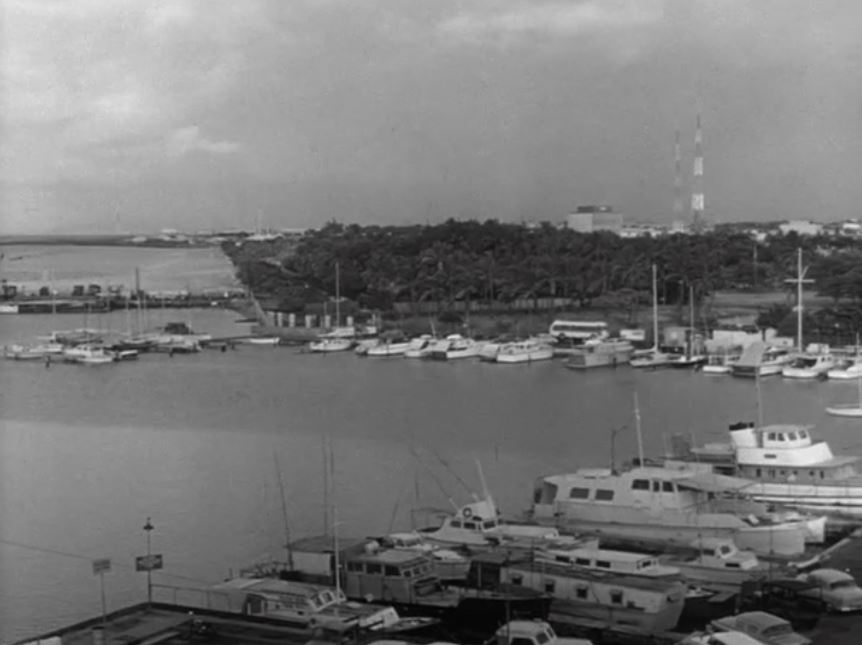 The port our secret team of cyber ninjas sailed forth from. Courtesy Wikipedia.

Our highly successful super duper cyber Ninjas are about to uncover more…. !!!DEEP STATE!!! …secrets. In addition to forensic audits, with all the accuracy of a bull moose doing microsurgery using a scalpel held in his mouth, cyber ninjas have hired a ship and manned it with ninja experts sailing forth to find all those hidden servers. Find what was spirited away by the… !!!DEEP STATE!!! …and their evil servants: BLM, Antifa and libtards. (Ain’t we clever!?).
EVERYONE knows 2020 was stolen from Donald Trump.

EVERYONE knows ALL those nurses, doctors, physician-scientists and immunologists are involved in a vast, complex, worldwide conspiracy: so many lying about the vaccine, COVID and masks.
EVERYONE knows the January protest was peaceful and those videos were fake.
The ninjas will never rest. Let us tell you about their new effort to uncover… !!!DEEP STATE!!! …secrets.
We put together a team of ninja experts to go where no ninja has gone before.
There’s an island were many of our nation’s deepest… !!!DEEP STATE!!! …secrets have been hidden. You may have heard of Area 51. Our ninja experts have found “Area 666.” Intended irony added when naming the island because Demon-rats (Again, ain’t we sooooo clever!?) and the government have been using this big island to hide what they want no one to see. Things like the REAL videos from January 6th that show how BLM and Antifa members infiltrated the peaceful protesters and caused ALL the violence.
This was where JFK was sent to after he was shot, living out the rest of his life so he would never again try to destroy our nation with all his socialist-Commie-Nazi wierdo-ness. Where all the equipment and bad takes from the fake moon landing videos are hidden. Our crack team of cyber ninja experts have determined this is the same island where the alien remains from Area 51 were buried. The people the Clintons murdered? Many of their bodies were buried at Area 666 by the… !!!DEEP STATE!!! Q is here.
Like God, Jesus and the Holy…
BOO!
…Q is EVERYWHERE.
This island served as a midway point for the bat borne disease designed by that Chinese lab. All the variants hidden here by the… !!!DEEP STATE!! …until ready for transport. All to cheat Donald Trump out rightful right to be reelected. Luckily, due to our superior white genes, NONE OF US HAVE DIED due to COVID. Any other story is FAKE NEWS passed on by the… !!!DEEP STATE!!!
Since ninjas uncovered so many hidden Trump votes in Arizona we know they’ll be successful. Finally our lord and savior will return to sit on his rightful throne. Donald Trump will rule for an eternity. Which happened in November Supposed to happen in August. Will happen in December?
You can bet your My Pillow on it!
The first ninja chosen for this ocean faring journey, a friend of Rand Paul, was a professor. Once they landed he started creating secret, high tech, ninja devices on that island that will reveal more of the island’s secrets. Even better than what he invented to reveal all those Chinese fibers in ballots. He is so brilliant all he needed was local materials to create his miraculous contraptions.
A jovial fellow who was the captain for this rough sea journey refer is helping. Fake news claims the captain wrecked the boat. While searching the captain keeps the crew in line, including the millionaire who financed the journey and insisted on going. Also the movie star insisted she join. But that’s OK. She’s one of us. You know how much we all love OUR stars like Heston and Nugent. Unlike the left wing movie stars who should just shut up and act.
What island are they on are they? We can’t tell you that. It’s proprietary. Like our methods to reveal the big-liest steal EVER.
There is a libtard (Look at us! Look at us! We can call people names! Still sooooooooooooooooooooo clever!) who was a stowaway. BUT Skipper has him under control. In case he escapes we have posted his picture below.
As soon as they find the servers so many… !!!DEEP STATE!!! …secrets will spill forth Trump will be in the White House again. Just like our Arizona ninja audit proved King Trump really won.
While we wait let’s all sing the ninja theme that honors this effort…

No phone, no lights, no motor car,
Not a single luxury,
Like Robinson Crusoe,
It’s primitive as can be.

So join us here each week my friend,
You’re sure to get a smile,
From seven stranded castaways,
Here on “Gilligan’s Isle.” 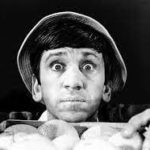 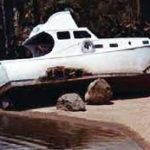 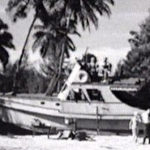