When do WE Start KILLING People ! Trump Supporter Asks In Public Meeting With Charlie Kirk 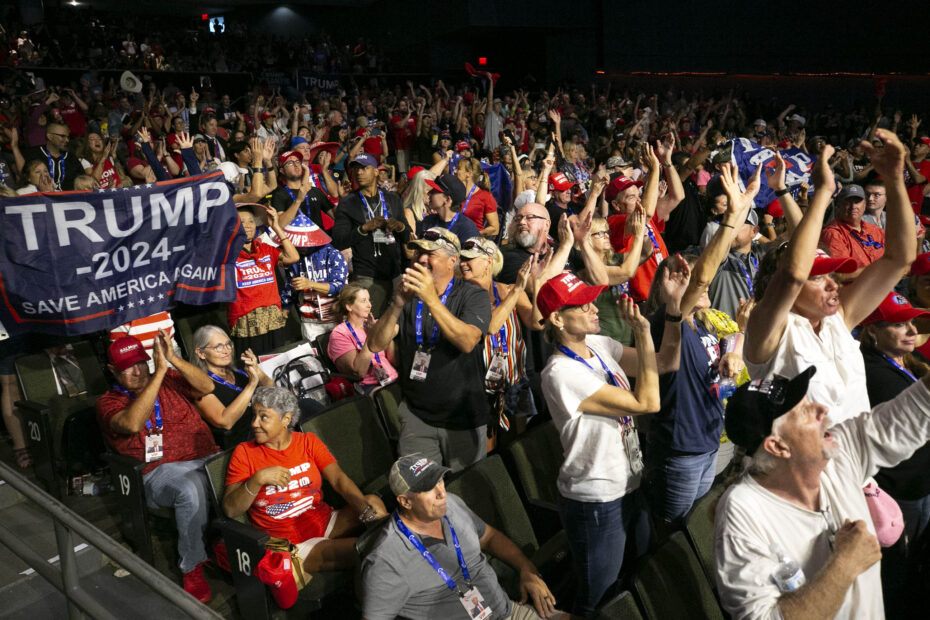 ‘How many elections are they going to steal before we kill these people?’
Opinion: A young man at a Turning Point USA rally publicly asks when he can start killing Democrats for stealing the election. Donald Trump and Republican leaders own this.

Charlie Kirk, co-founder and president of Turning Point Action, speaks at the “Rally to Protect Our Elections!” at the Arizona Federal Theatre in Phoenix, July 24, 2021. The young man stepped to the podium to ask Turning Point USA’s Charlie Kirk a question.

“At this point, we’re living under corporate and medical fascism. This is tyranny. When do we get to use the guns?” the man asked, to applause from the crowd. “No, and I’m not – that’s not a joke. I’m not saying it like that. I mean, literally, where’s the line? How many elections are they going to steal before we kill these people?”

Kirk quickly denounced the man’s comments, which came on Monday during a Boise State University stop on Kirk’s Exposing Critical Racism speaking tour. (1:12:30 on the video or read a full transcript on Media Matters.)