Inspection- The Brownshirt Enforcers and the Train

Posted on November 9, 2021 by Ken Carman Leave a comment 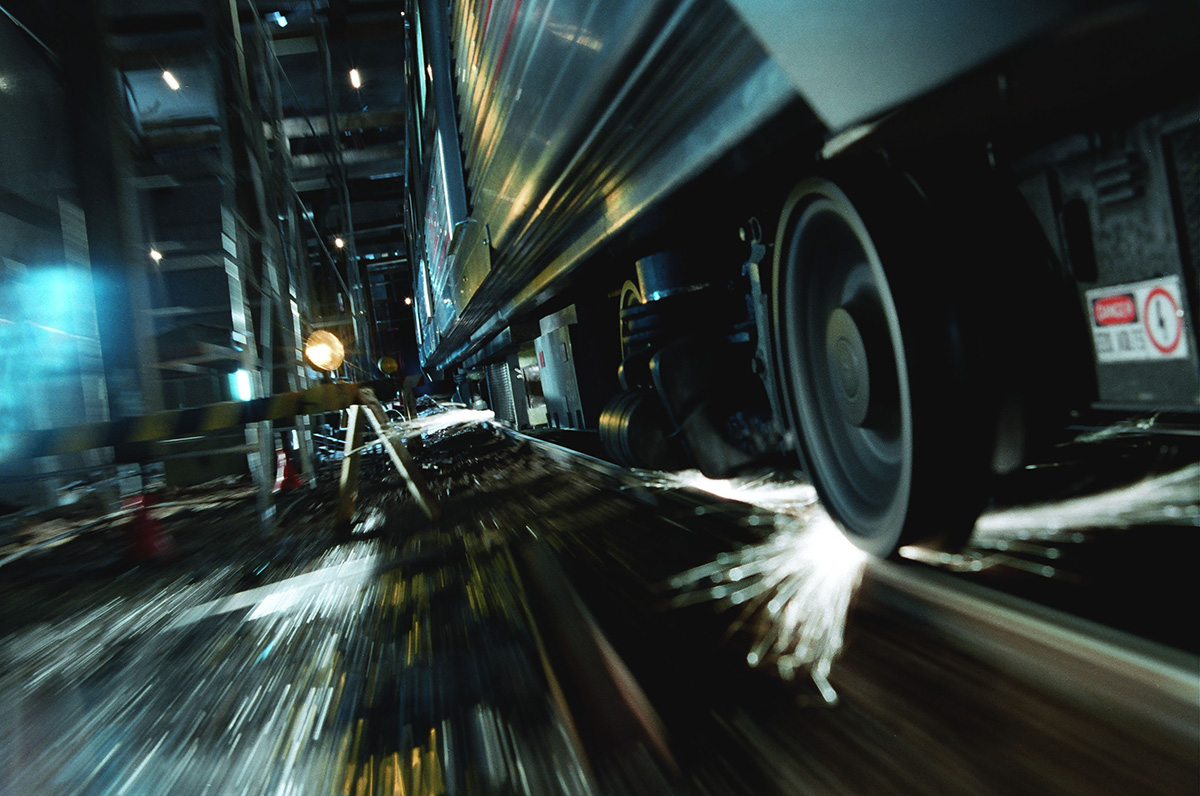 There’s a train coming…
People think of the new law in Texas; about to come to a state you may live in, where anyone remotely connected to an abortion can be sued is simply an attempt to stop people trying to do something that is their constitutional right. But it won’t end there.

The law is fuel for an intentional out of control subway train ready burst forth and run over America. Think the movie Speed. Women are Sandra Bullock, but it goes beyond her and abortion. Think of Dennis Hopper, holding America hostage. We are Keanu Reeves. Think of a Supreme Court ready to to give abortion back to the states. States ready to make it illegal. Maybe make it illegal for the nation.
You think this is just about abortion?
Silly you.
Behind that train are those who will do anything to get Trump back into power, willing to prevent anyone who votes in a politically incorrect way from voting, eager to shoot black kids going for Skittles and a drink, eager to shoot those who don’t immediately drop something they don’t have in their hands when ordered so by police, but if politically convenient willing to beat on cops not willing to let them in to murder a Pelosi, a Pence.
Paul Gosar’s open threats to AOC and Biden highlights the path we are headed down.
The term “Trump’s Army” is not just hyperbole. They are akin to the militias painted in a gruesome way in the book The Turner Diaries; only they are out in the open. These militias: as one can see on January 6th, are willing to do anything to be the right’s brownshirts, serve Trump. His meandering, yet volatile, speech on 1/6; was not that different from any leader encouraging his murderous troops to stop at nothing. It won’t be the last.
How can they believe this is Constitutional? Easy! Think the phrase about militia’s in the second amendment. Up until now they have ignored that inconvenient phrase: politically inconvenient no more.
It won’t be only about abortion. Now you have the push for armed poll watchers enforcing only politically incorrect voters voting: demanding they not be challenged. Think of an army of Rittenhouses crossing state lines to murder protesters. Think of the army shooting joggers because are black and in the wrong neighborhood… oops… I mean “may be someone who broke into houses.” Think of “roaming” armies stalking black teens out to get Skittles, Murderers not even willing to identify themselves. Think of bounties as a way to pay this private army: bounties for murdering politically inconvenient people. A way to pay an army of brownshirts.
How do YOU think all this will end? As other states follow it’s obvious the Texas law is just the start.
Here comes the train. 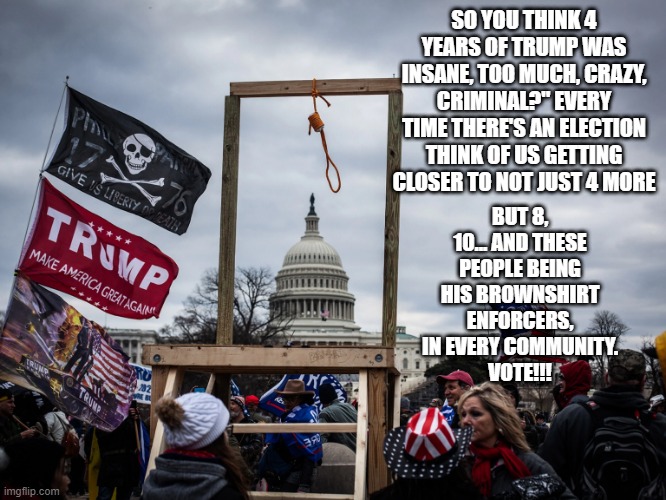