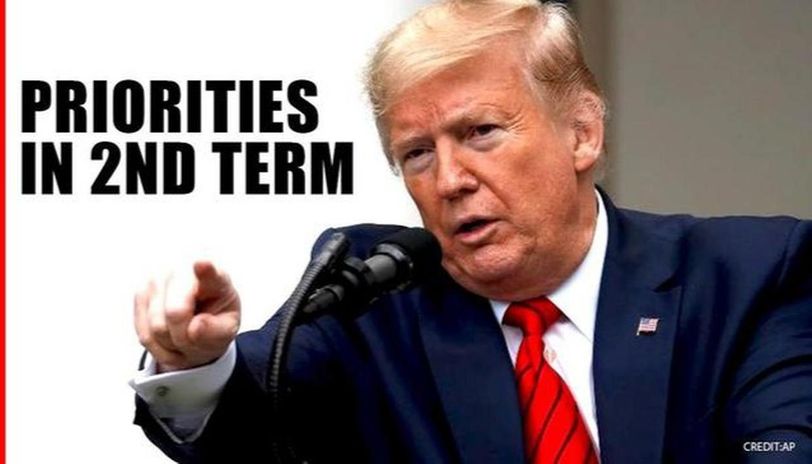 From the lies that the 2020 election was “stolen” from him to the ridiculous assertion that he still has executive privilege, former President Donald Trump appears to be struggling to accept that he’s no longer President.

That perception was further validated in a recent statement from Trump regarding the conflict between Kosovo and Serbia, where Trump revealed he’d sent his former Acting Director of National Intelligence, Ric Grenell, as an “Envoy Ambassador” to encourage the implementation of agreements Trump’s administration brokered.