Are You Craven, Cowardly, Criminally Inclined, or Otherwise Fucked Up? The Republican Party May Be Right for You 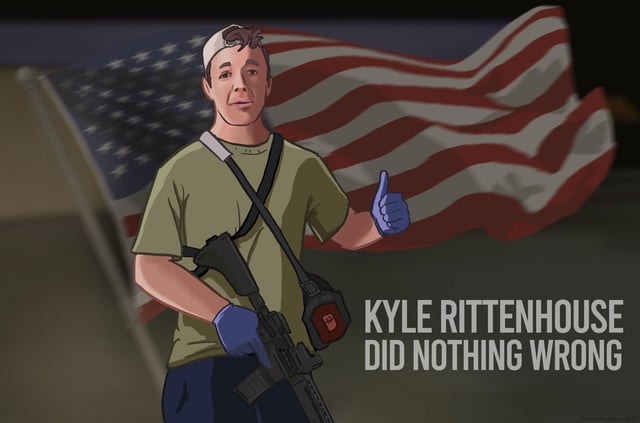 The Republican Party has been undergoing a significant re-branding throughout the course of this century. Some would say the re-branding started even earlier with the change in marketing begun with Newt Gingrich and his contract with, or on, America. Newtie wanted to assert a nastier and somewhat stupider identity for the GOP. Those initials once stood for the Grand Old Party, but Gingrich wanted to change it to the Greedy Old Pricks’ Party (GOPP). As wily as Newtie was and is, he couldn’t get that name changed. People like Karl Rove thought it might be too on the nose. He worried, probably unnecessarily, that it might alienate some blue color workers and police union brass.

So, Republicans stayed with the GOP nomenclature, trying to reconcile being the party of Lincoln AND the party of racism. That required a bit of sleight of hand, and it was a very neat trick. But, because so many Republicans were so anxious to take up cudgels against people of color and others who they thought were getting completely out of hand, they managed to pull it off. The party once responsible for the abolition of slavery and for giving black people the right to vote now wants to win votes by becoming the party seeking to deny the right to vote to black folks, not to mention younger voters, Mexican-Americans, and others thought to be not even being close to as truly American as they generally think themselves to be.