Posted on November 18, 2021 by Ken Carman Leave a comment 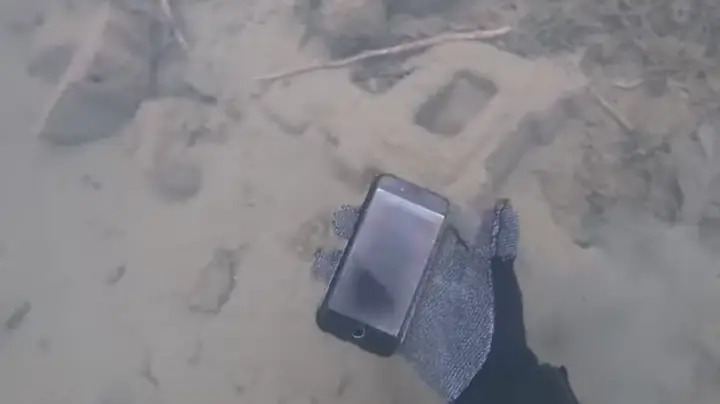 No matter what social chaos you rail against you can guarantee it was organized via fancy phones. Most accidents these days? I’d bet enabled by fancy phones. Scams, cons, misinformation, tolls, pushing out right dangerous lies? You know what I’m about to type, right?
Caveat: this is also about something I learned about myself long ago. If some device can screw up it will for me almost before anyone else.

We finally broke down and bought one of “dem der” smart phones, or whatever you want to call them. No matter what the label, we have begin to wonder if they might be possessed by demons. Wonder if they may be one of the many things that contribute to humanity’s eventual extinction.
More on that in a moment.

Of course, like most new-ish tech, we were immediately punished for buying it. Got so bad Millie wanted to throw it into Bald Mountain Pond while I TRIED to take pictures with it, just down the road from our Eagle Bay home. Me? I wanted to smash it into little pieces.
How male of me, eh?
After a visit with friend who recently moved a few miles away we thought we understood. She showed us how easy it was. Well, except maybe for old fogies? Or two old fogies when one’s name is “Ken?”
This 51A Galaxy has had more than a few ‘quirks.’ Like some possessed Twilight Zone doll, we wouldn’t have been surprised if the voice prompt had laughed and said, “I’ll teach you for buying me!”
Newfangled cell phone hell hit long before the attempt to take a picture of highly reflective Bald Mountain Pond. An icon promised to connect me to my Facebook feed. Download, download, download… no. Download, download, download… no. Download, download… oh, look what it did. It didn’t connect to my Facebook. It created a whole new page! Now I have 2. I could delete it, but I’d rather merge them. I have found Facebook help options less responsive than, well, a Galaxy 51A. Again, delete it? No, I really want some FB connection when on the road.
Hey, they can contact ME. As an added plus I might have some extra joy throwing everything Facebook related into the same pond.
Curious… do you know any Facebook employees? Not threatening anyone, I’ve just never met one, heard from one, except the founder: and that was on TV, in interviews. Hey, Mr. Zuck, curious minds need to know. Are there real people running this, or is your creation actually run by sentinels, harvesters, bugs and agents who only live in the Facebook-ian matrix?
Actually the Facebook glitch was a very minor one compared to what that seminal seed grew into. Demon-like, the phone became possessed, mocked us, heckled us. It decided to go on its own to go into voice prompt mode… 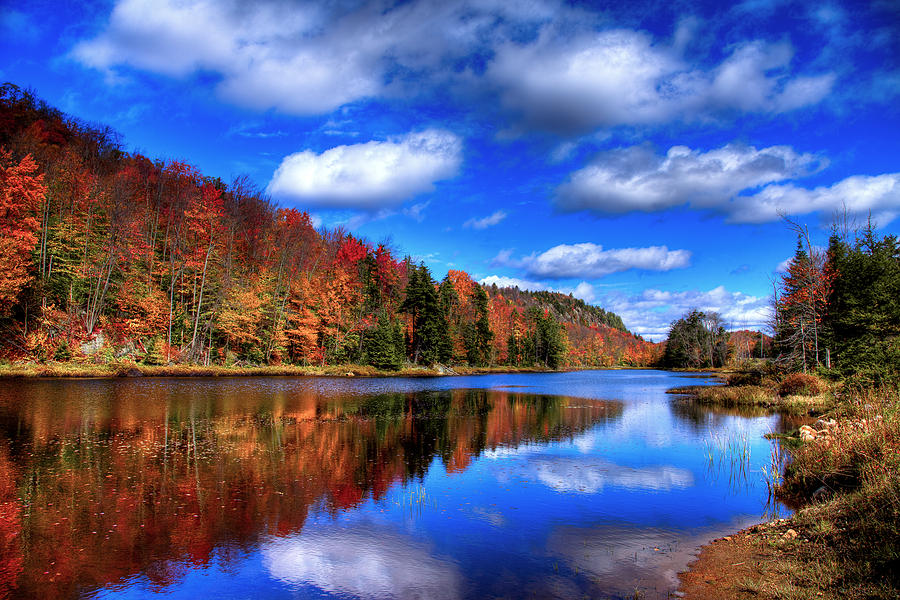 Bald Mountain Pond, courtesy Pixels; not my phone. Refused to take any pictures at the time.