Inspection- The Texas Abortion Law: Another Weapon for the Right

Posted on December 1, 2021 by Ken Carman Leave a comment 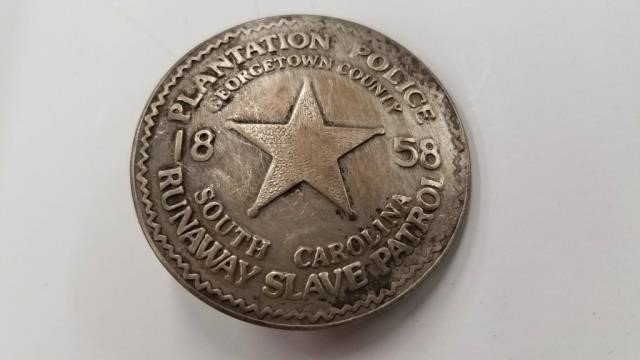 Plantation police and slave patrol badge. Wonder if there will be a new version issued?

If what seems likely to happen happens the Supreme Court is poised to plant a legal pipe bomb atop Roe v. Wade via the Mississippi case.

Think the Texas law is connected? Sure is. I was suspicious before the Texas bill passed, before the Court passed on declaring it unconstitutional. The Texas law is not many assume it is. People assume it’s Texas simply forcing their law on the rest of the nation by paying bounties to anyone reporting on those attempting to get an abortion, or even remotely connected to that effort.
It’s not some anomaly. It’s part of a pattern. It’s just the start. It’s still the beginning even after similar laws are passed; state by state. Deputizing citizens and militias to hunt down “escaped” fellow citizens who won’t obey, even if they live in a state where abortion is legal, or have it performed in a state where abortion is legal. 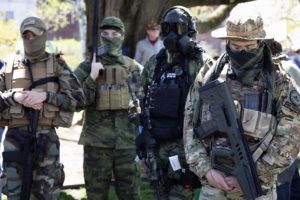 Just the start of the far right forcing their will on the nation no matter what the majority wants. Just the beginning of their idea for a fascistic nation empowering citizens and militias to be extralegal brownshirts, and eventually actual modern versions of brownshirts. Hunt down those who won’t obey no matter what the Constitution says, no matter what other state laws say. Just the start of the return of an expanded, repurposed, versions of the slave patrols. Maybe not so “repurposed” when it comes to blacks voting, protesting attempts to keep them silent regarding injustice.
Expect those seeking justice for knee on the neck, seeking justice for shot in the back rapid fire, for the execution of child playing with a toy gun in a matter of a few seconds, to be likewise hunted down by militias and citizens deputized by new laws. All justified by the “militia” clause in the second amendment. And you though the right had forgotten that? HA!
With the Court on the cliff’s edge of throwing a woman’s right to choose overboard to the anti-abortion sharks… (If they truly believe it’s “murder” why would they allow some states to make it legal, some not?) …consider the start of bounties more like the bounties offered to militias and citizens to hunt down slaves. Just revised and expanded to enforce the Reich’s every wet dream wish: frequently drenched with the buckets of blood they are so eager, so willing, to spill. 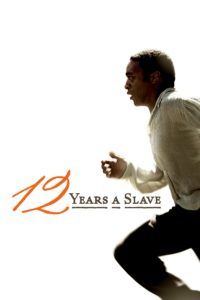 A way to enforce what other states won’t: an excuse to cross state borders to get one’s bounty. That’s what happened with these laws before: even if the slave was a free man. Check out the true movie 12 Years a Slave.
Maybe you’ve forgotten their idea of ending “a reasonable doubt” to “the preponderance of the evidence.” That’s very, very old school. Give them power and eventually it will be guilt by accusation: only for their favored targets. If you think that could include you, maybe you’ve finally got where this is all going.
All of this is connected. It is a blueprint for what they are building, shows where this path they demand the nation go down has been heading. Shows where it will go unless we resist all the ways we can.
The Texas law is just one more extra legal weapon, and a way to get around laws when other states don’t cooperate and make it illegal too. And one more AK47 rigged to fire full auto to be used by militias and citizens. The object: mow down everyone else’s freedoms and rights. 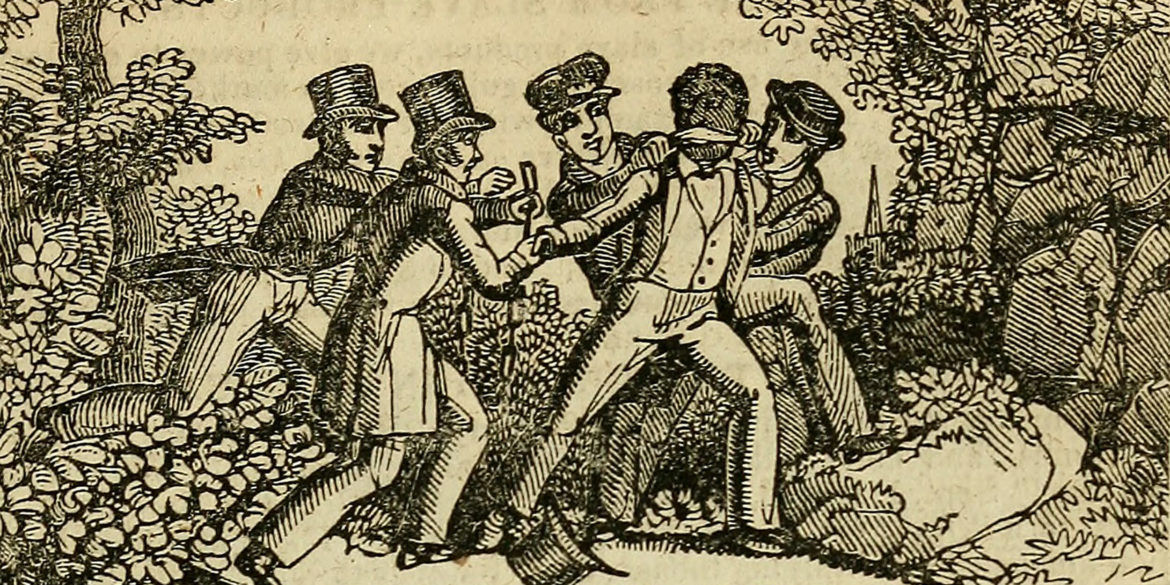 Slave patrols by another name return. And eventually it won’t be just about abortion.