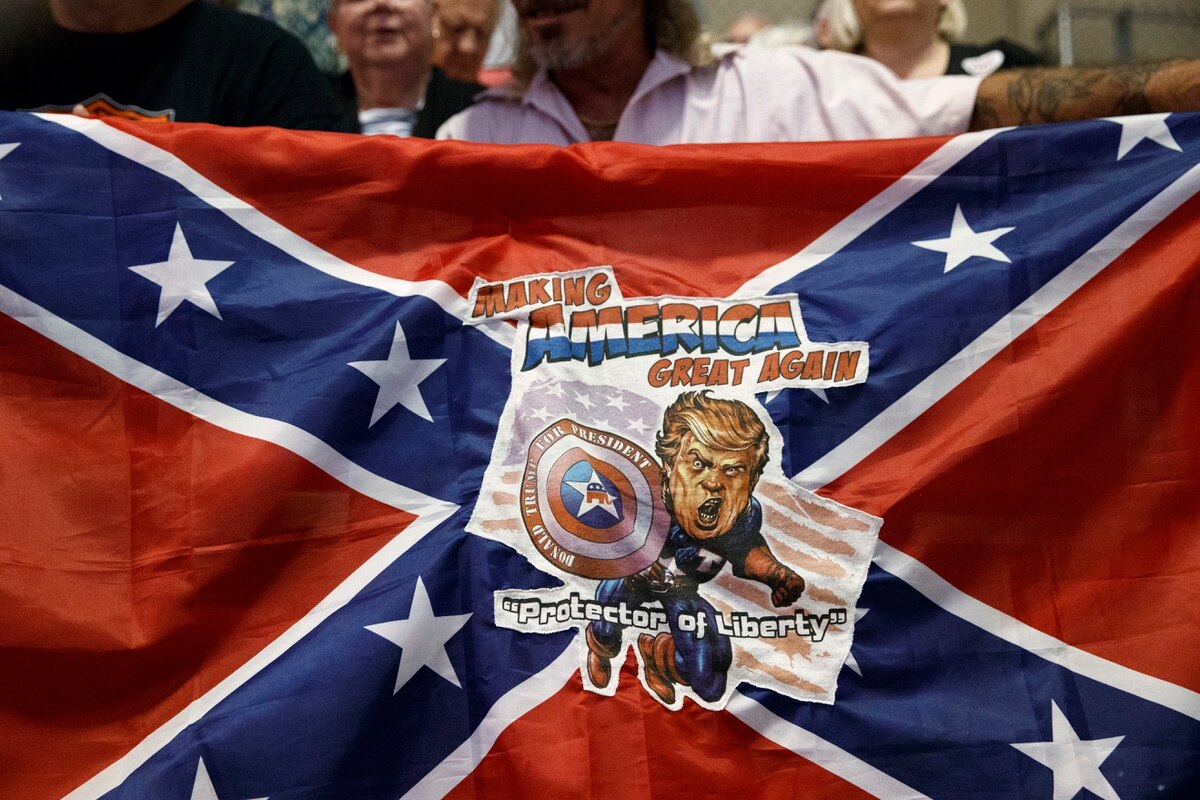 What rational country would throw away the genius of their children just because of their skin color? What politician who loves their country would knowingly promote racial and religious hatred? This insanity is what the GOP has descended into.

While 82% of Biden voters thought the three murderers of Ahmaud Arbery should be convicted, fewer than a third of Trump voters shared that opinion.

For America’s entire history politics has turned on issues of race. Because craven Republican politicians have been openly promoting racial hatred and white supremacy for electoral advantage since passage of the Civil Rights Act in 1964, this moment in time is both the same and also far more dangerous.