Posted on December 14, 2021 by Ken Carman Leave a comment 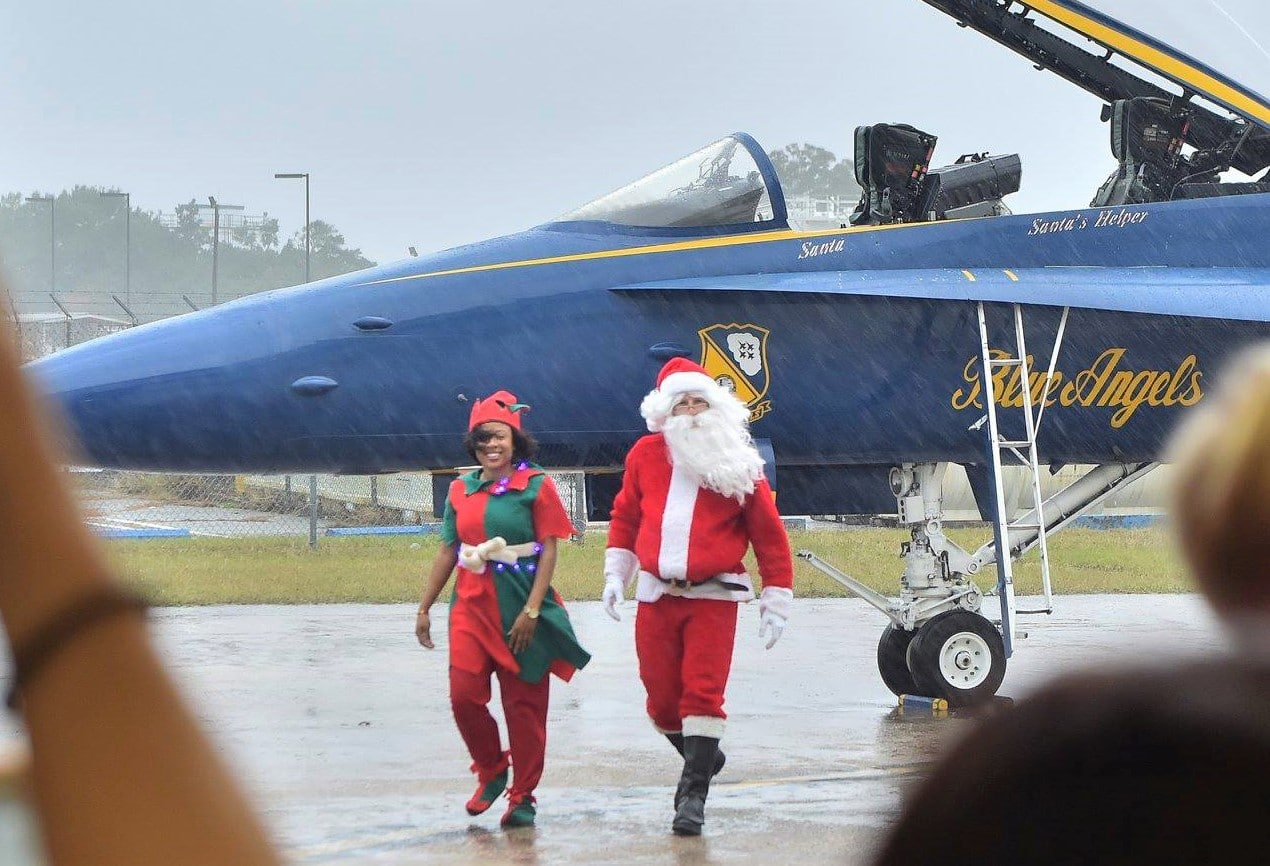 Let’s change the nature of the gifts we give ourselves as a nation! What we don’t need under our national Christmas tree is a lot more aircraft carriers, missiles, the kind of jets used for dogfights.

No, I don’t mean “defund.”
No, I don’t mean we owe anyone some massive refund.
I mean, other than replacing very dated equipment, we need to refocus our military dollars, or “re-fund.” We need to do this before we decide more, or less, cut anything. This about is HOW we spend what’s allocated. How our military money is spent.

I’m not advocating for any mass dumping of weapon systems. or mothballing. At least not right now, or the near future. Such decisions need long, careful, non-partisan consideration. I certainly don’t want a repeat of soldiers marching with wooden “guns,” like they did pre-WWII.
But for now what we don’t need is another missile, another tank, another aircraft carrier, another fighter jet: unless we are updating very dated tech. However, we do need to get away from decisions based on an old cold war model. Of what use is an aircraft carrier against bands of terrorists? Of what use are missiles against a bomb vest? Of what use is an aircraft carrier against cyber hackers who can shut down vital services, hack into controls for a nuclear plant, misinform the public that leads them to attack: to provide one example, a pizza parlor that supposedly has a pedophile ring in a non-existent cellar?
EVERYTHING is run by computers today. Of what use is a tank against highly mobile cyber terrorists? By the time we get it there they’ll be gone.
Again: these are weapons for a mostly outmoded form of war. I don’t recommend throwing it away, forgetting about it. These forms of warfare could come back, but they are dated for what we need to deal with today. I would like to massively increase the allocation of resources, of people, when it comes to today’s conflicts, issues. And for those who argue, when it comes to cyber warfare, “we do it too,” exactly how does that justify letting it be done to anyone? You’re only making my argument for me. HOW we do it is, of course, up for debate. I don’t recommend just messing with another country as we have done so often.
Remind me again who put Saddam in power and kept him there, despite his brutality, because, “He may be an asshole, but he’s OUR asshole?”
Obviously new skills will need to be taught to our soldiers, especially since for now marching troops doing battle on the field is less of a concern than finding and neutralizing terrorists abroad. Of less concern than working with other governments that stand for the kind of freedoms we want to stand for, and for the nation: the Guard.
A new aircraft carrier may look pretty, but can be shut down by cyber or terrorist attacks. If there’s any lesson 9/11 taught us and other crimes where the net was used to organize them there are more important dangers that don’t rely on some dated model like massive armies on the march to protect the nation.