Posted on January 1, 2022 by Ken Carman Leave a comment 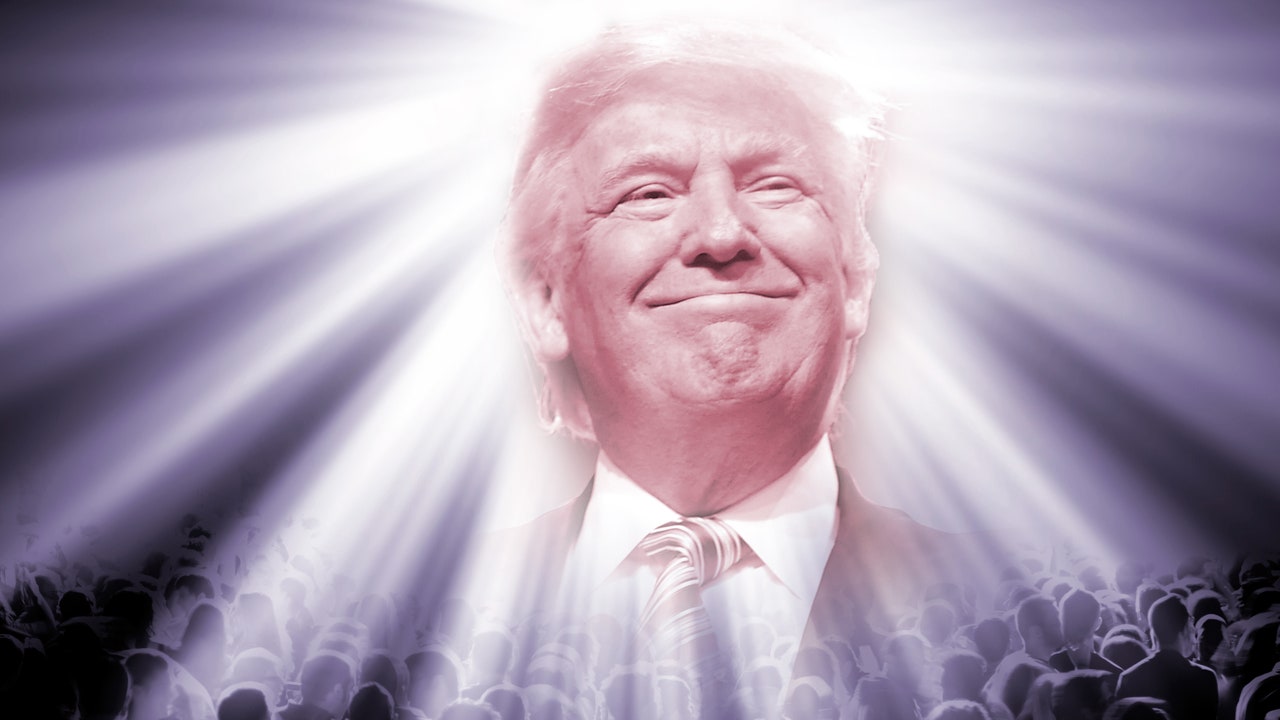 Think Q silly? Think those who attacked Congress can be squashed by indictments, or prison terms? Be aware: what once was mocked, squashed, tends to rise again. That’s true whether it was the small, local, ministry of Jesus, or Q and the worldwide wave of White Nationalism.

Who imagined, during the time of Jesus, and especially after the crucifixion, the Empire would shift from mostly polytheists, and Jews, to a widespread Christian kingdom?
Who imagined after WWI, or after Hitler’s putsch, that an all too cult-like 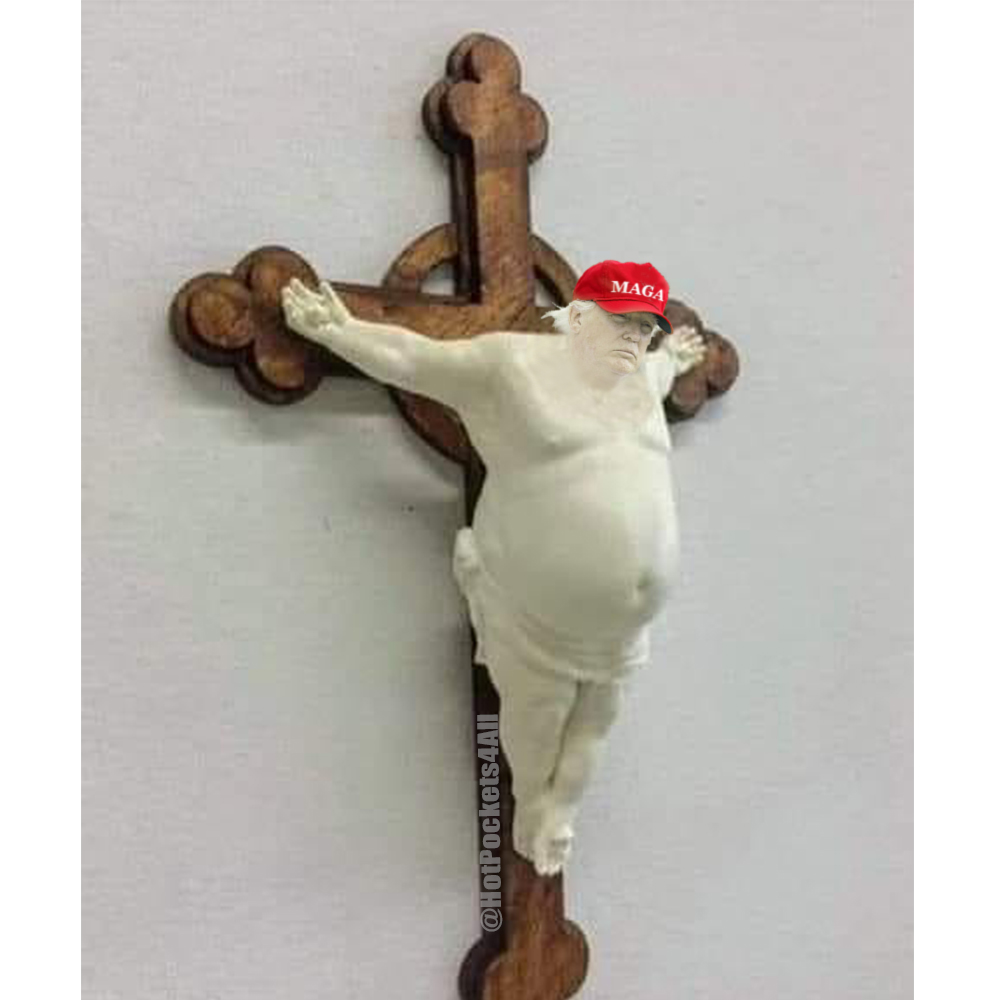 Inspection is a column that has been written by Ken Carman for almost 50 years, first published in fall of 1972. Inspection is dedicated to looking at odd angles, under all the rocks, and into the unseen cracks and crevasses, that constitute the issues and philosophical constructs of our day: places few think, or even dare, to venture.
©Copyright 2022
Ken Carman and Cartenual Productions
all rights reserved