Ashli Babbitt a martyr? Her past tells a more complex story 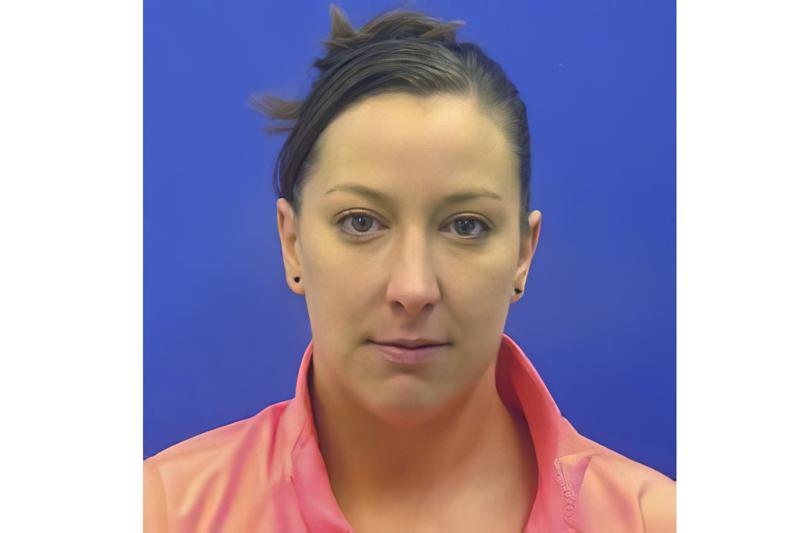 WASHINGTON (AP) — The first time Celeste Norris laid eyes on Ashli Babbitt, the future insurrectionist had just rammed her vehicle three times with an SUV and was pounding on the window, challenging her to a fight.

Norris says the bad blood between them began in 2015, when Babbitt engaged in a monthslong extramarital affair with Norris’ longtime live-in boyfriend. When she learned of the relationship, Norris called Babbitt’s husband and told him she was cheating.

“She pulls up yelling and screaming,” Norris said in an exclusive interview with The Associated Press, recounting the July 29, 2016, road-rage incident in Prince Frederick, Maryland. “It took me a good 30 seconds to figure out who she was. … Just all sorts of expletives, telling me to get out of the car, that she was going to beat my ass.”