Home for the Holidays

We used to have so much fun celebrating my birthday, back before Dad said he was well pleased with me. Mom’s been dead a long time. For a while I didn’t even come home for the holidays. Dad and I were a bit, well, distant. Might say in my darkest time he had forsaken me.

I’m home now. I have been for a long time. But Dad is still distant. I heard he used to have so much fun before I was born. Am I to blame for the fact he doesn’t do the flood thing anymore, or turn those who disobey into salt? He said a fire next time, but everybody has been waiting, waiting, waiting… if only someone would stick a fire up his celestial you know what.

If only he’d open up to me. Have a father to son, son to father, chat. We could do so much together. Heal the sick, cast out demons, tease Satan into thinking one of us will betray the other.

But, no, he’d rather me just talk to everyone. Some kind of go between. He doesn’t want to talk to anyone, not even me. Dad says it’s because we’re too much alike. Like we’re one in the same.

I suppose that’s true: Savior, Father and that ungrateful Ghost, wherever he went. Dad talks about him being everywhere, but I’ll be damned if I ever see him.

Everyone else seems to be talking about my Brother James lately. Odd, for years he was treated as if he was an embarrassment, or he didn’t even exist. And though he died many, many years ago, now he’s a “hot topic.”

Why is it you can do so much, heal so many, walk on water, convert the masses, have masses and sermons about you somewhere in the world every second of the day. You can feed thousands with a loaf of bread and turn a little water into gallons and gallons of wine. You can sacrifice your life to do what’s right and have billions follow you, praise your name, even kill in your name. But when you’re home it’s always the same old, same old. You’re still the son. He’s still the father. And you wonder if you have ever done anything right in his eyes, or if he even cares at all.

Sometimes being home for the holidays means you can have a whole lot of people around who are supposed to care, but you’re not sure they do. 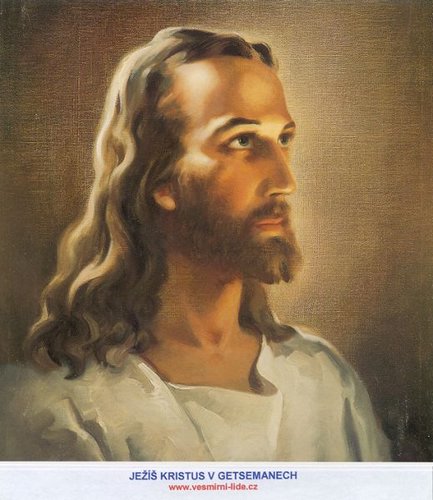