Remember all the noise about Anthony Weiner? Where’s Breitbart on this one? Oh, that’s right, he’s not a Democrat Breitbart wants to bring down, or lie about like Shirley Sherrod. Read on: this guy’s a real perv. Makes Weiner seem a saint. And what is it with the cut? Is that an example of Okie “justice?”-OEN 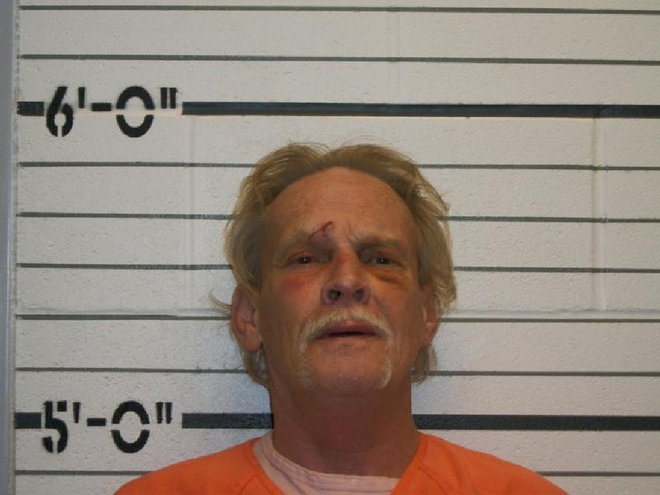 SAPULPA – Bail was set at $76,500 for former Creek County judge Donald Thompson after his arrest early Tuesday morning on a variety of charges, including possession of a controlled dangerous substance.

The 64-year-old Thompson appeared before Special District Judge Richard Woolery, who set bail on six charges – three of them felonies.