I have woke up
To a million Millie mornings
And then gazed into your eyes
I have heard you snore
…allergic snorts
…and a few mournful cries
So why…
Why can’t I draw you?

Felt you fall
Seen you soar
Been excited together
…occasionally bored
So why…
Why can’t I draw you?

Trickster- There you go again trying to trick me.
There. . . Do you see that ugly button lying
On the floor?
Why it is trying to plant itself.
Silly button you cant plant yourself
That is a man-made floor.
You need to find some good dirt outside to plant yourself in.
Besides. . . Youre a button You have no seeds to grow.
And there. . . again that silly button slips through my fingers.
I swear it has a mind of it’s own.
Every time I try to pick up that silly button,
It either falls to the ground I swear and lodge itself
Under a chair leg or fall down a grate or
It will fly out of my hands and skitter across the floor.
Next thing I know there goes Batmutt flying off after it . . .
Thinking it is a special treat.
Nope. . . only that aggravating button
Trying to get away . . .AGAIN.
_________________________________
Copyright 2010
Millie Jenny C.
all rights reserved 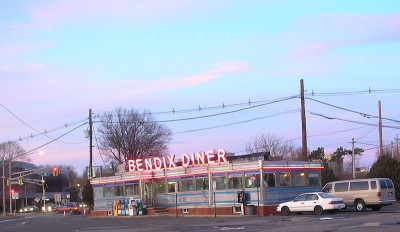 “Here come your girlfriends, Jerry,” the waitress said sarcastically, pushing back a bright blonde curl from her forehead.

Jerry the cook snorted a scowling laugh from behind the counter that separated the waitress from the kitchen in the little corner coffee shop, as two white-haired women, one using a cane with three prongs at the bottom, slowly opened the door and made their way into the restaurant.

“Every day at five o’ clock,” the waitress murmured mostly to herself. “You could set your watch by it.”

She filled up two glasses with water and took them to the table where the two elderly ladies were settling themselves in a red vinyl booth.

“Hello, girls,” she said lightly, “I feel psychic today: I bet you’re both having the early bird dinner special, right?”

Trudy scribbled something on her order pad, walked back to the counter and said loudly, “One, two, you know what to do, Jerry.”

Grim, barrel-chested Jerry snorted again from his refuge in the kitchen, laying two thin chicken breast patties to sizzle on the blackened, greasy grill. While the meat cooked, he dropped a scooped ball of mashed potatoes onto two beige ceramic plates, and ladled out a small portion of over-boiled green peas, one scoop of potatoes and one ladle of peas per plate. When the chicken was done, he’d pour three tablespoons of shiny tan gravy over the potatoes and meat.

While the meat browned, Jerry got out another smaller beige plate and placed four slices of spongy white bread on it. Out in front, Trudy poured two cups of steaming decaffeinated coffee for the two early birders — it came with the meal. As it said on the hand-lettered sign in the window:

“I wondered something, Trudy,” one of the white-haired ‘girls’ said, as Trudy brought their coffee. “Why is the early bird special always chicken?”

“Because,” Trudy laughed, “That’s the early bird! Y’know, the one who got the worm. He was so smart you get to eat him.”

The other girl, the one with the three-pronged cane, spoke up, “Did you ever think about having some other kind of bird for the special?”

“Yeah,” Trudy beamed, performing now for Jerry’s amusement, “Next week we’re having crow. You’ll like it.”

“Crow?” the three-pronged-cane woman pondered innocently. “I’ve never had that. What’s it taste like?”

“It tastes like chicken!” Trudy said, stifling a giggle.

In the kitchen, Jerry laughed out loud as he slid the cooked chicken patties onto the beige plates. “Specials up!” he yelled, smiling broadly.

At the table, oblivious to the humor, the elderly women counted out the change for their meals, careful to leave a quarter tip, as they always did. 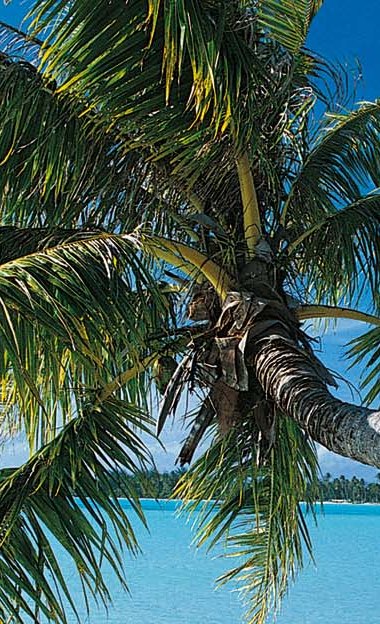