For the Love of The Woodsman 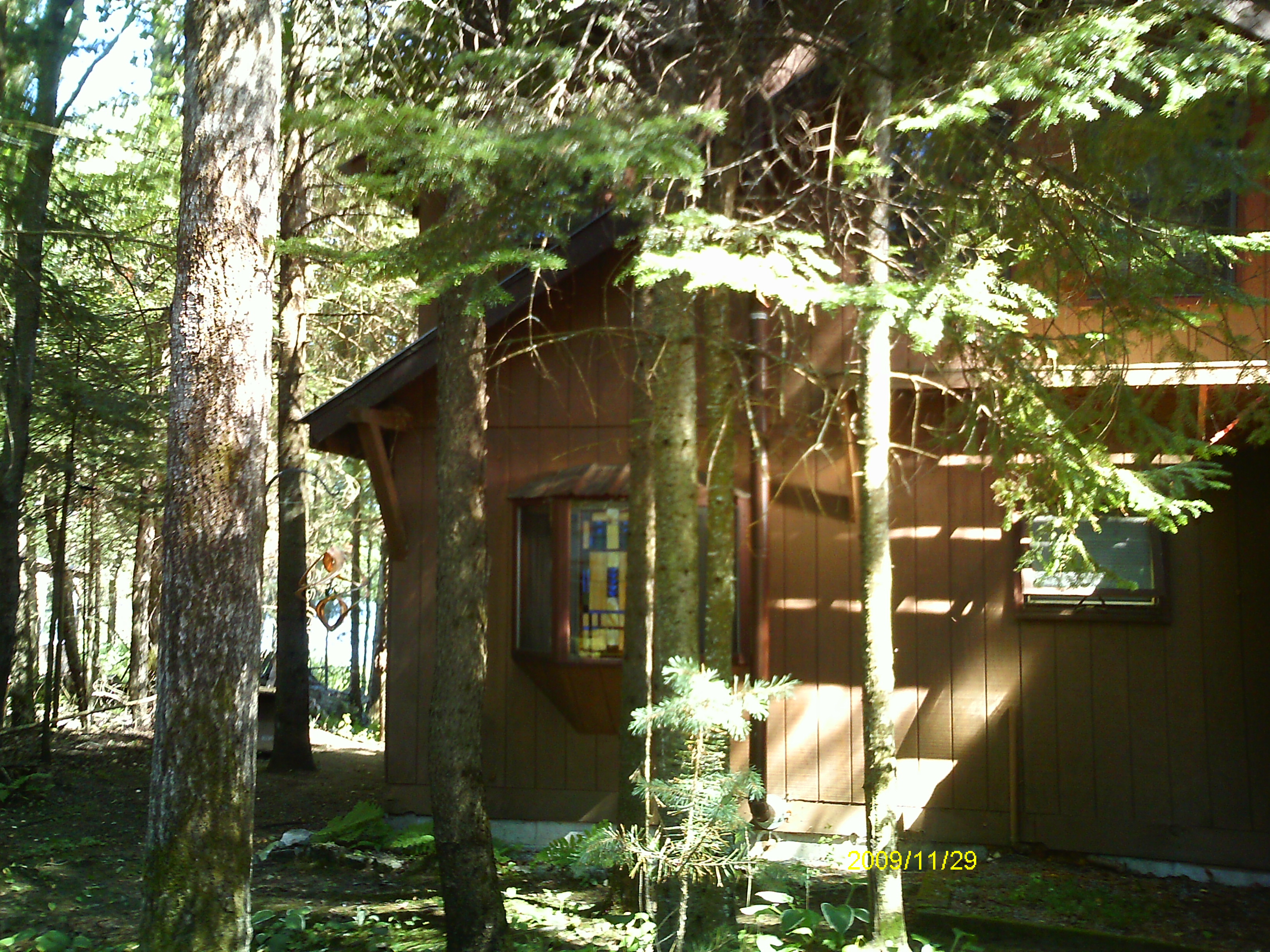 I’ve been living in a tiny Adirondack town on the border of nothing but lakes, streams, bear, deer… and the occasional adventurer willing to walk poorly marked trails. Roads? There’s not even a road from the mainland into town. We use the reservoir to get there by boat. Or ride snowmobiles into town on tracks where mostly ghosts of old trains that made this railroad town possible silently roll back and forth between Canada and Old Forge, NY.

I simply can’t get the story told by a Forest Ranger out of my head, though he told his tale to me when I first moved to this former whistle stop. I was a lot younger back then. The tale he told rattles around in my head like Marley and his chains… echoes like the joyous, yet, lunatic laughs of a loon.

Northeast of town, as you follow the old track bed, there is little now: not even the other old abandoned railroad towns. But once upon a time there was a hermit named Louis who lived there. Louis moved here permanently after his wife died. Before that where Louis the hermit lived had been their camp, which she loved more than he. They had built this camp and everything inside only out of fallen trees. No living tree near their camp had ever felt an ax, or felt the bite of a chainsaw.

She lived off the royalties of a poet. He would trap during the winter for whatever extra money they might need, if any: and make folk craft collectibles out of trees fallen deep in the forest. Occasionally she wouldn’t see him for days as he would communion: asking the pines, the birches and other more common trees to forgive him for what he would do to their fallen brothers.

For that reason folks around here called him The Woodsman.

Despite all the untouched trees surrounding them, she planted many more. She called it “surrounding our cabin with love” since, he had once told her the only thing he loved more than her were trees… and his love for her alone was wider than the universe.

She died one summer in her sleep at camp. He buried her amongst the trees she planted for him and then never left again.

A few who had brought supplies to him over the years, and sat at this bar in town, told me he had grown a beard and looked unkempt: almost a creature of the woods himself. And each time I heard their stories they told me how the trees had made their trip tougher and tougher. Twisting. Turning. Bending around his cabin.

Then, one night, the Ranger sat next to me at the bar. I had heard that no one had seen the elderly hermit for a long time. The Ranger had gone to check on him, but couldn’t get through the gnarl and the twists at first.

“I’ve never seen anything like that. We brought in chainsaws and axes but they simply couldn’t get through. I’ve never seen wood that tough, as if it had some supernatural power. When I finally crawled and climbed through the trees and the branches to where the cabin had been, it really wasn’t there anymore. Inside a partially formed tree that was bigger than any I had ever seen; where the cabin had once stood, I saw something I’ll never forget. It looked like him, but it was mostly wood: limbs growing out of his mouth, holding him up with branches and everything smelled alive. I imagine by now there’s nothing left but trees. Except I did find this…”

The Ranger pushed forward on the bar a partial piece of paper. An odd kind of paper the woodsman’s wife used to make herself out of fallen trees. Written on the paper was part of a poem she must have wrote for him before she died…

And I will lift you in my arms

Amongst brothers and sisters: the trees

So finally as one we will be 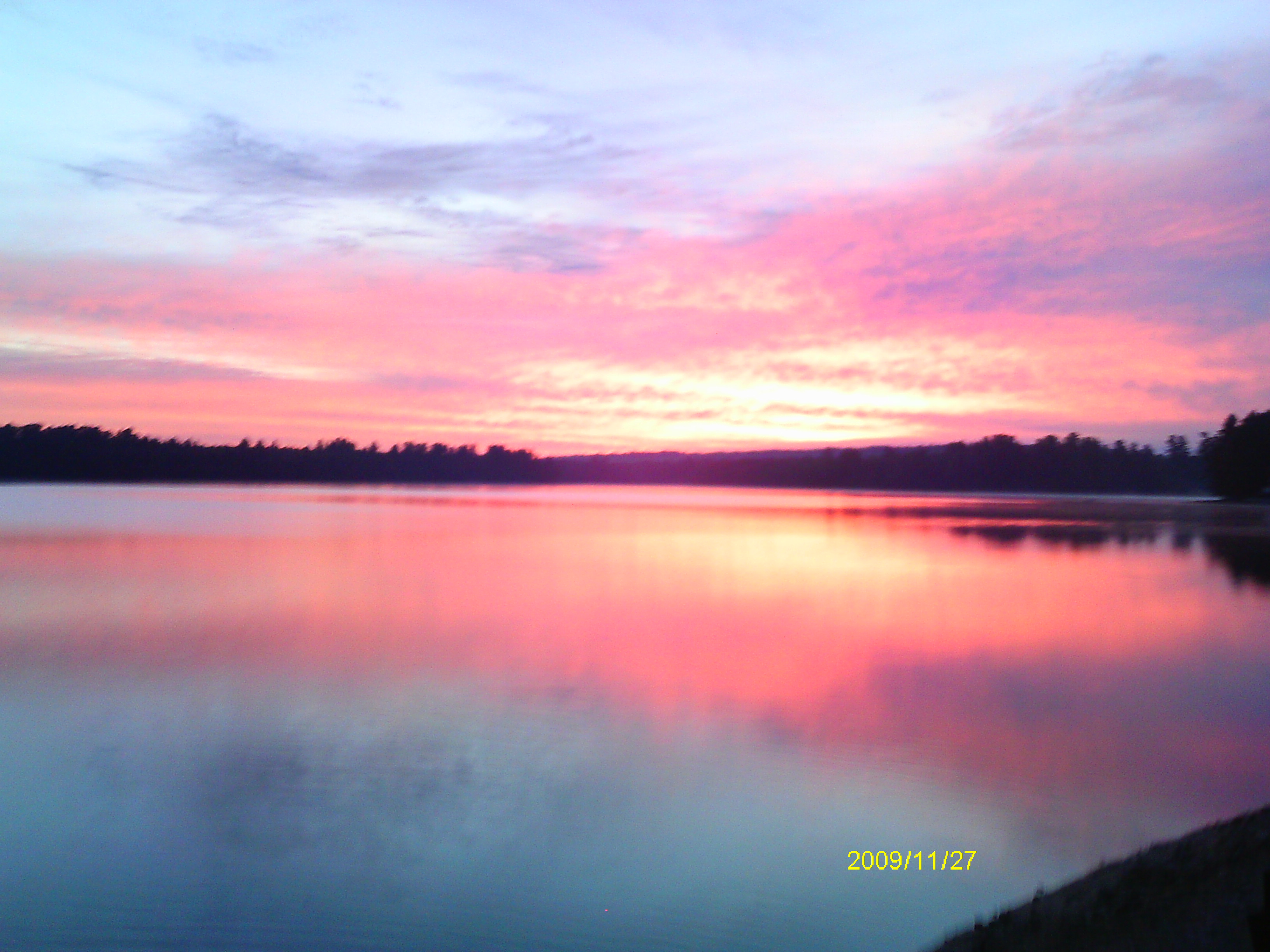 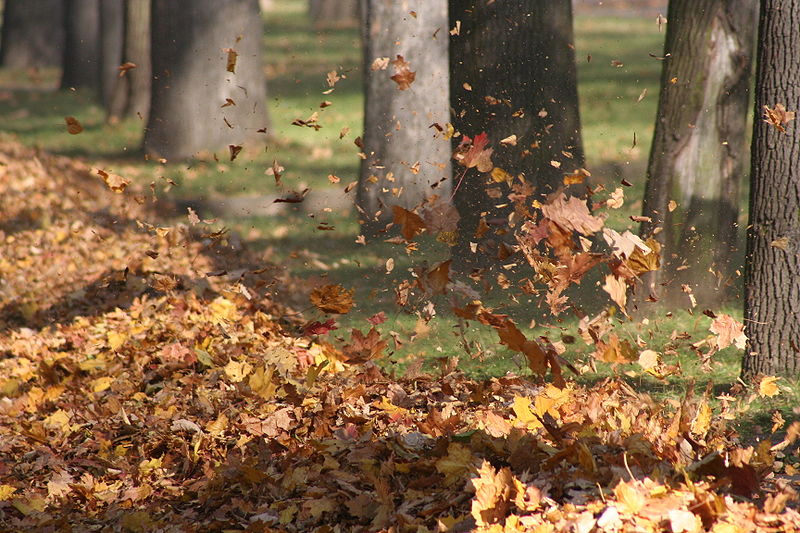 Two Portraits of One Very Hard Break Up

We clung together
In the blackness of the mourning
So dark
It seemed night
Even though outside
The sun shined bright
I pleaded, “Please go with me”
She begged me to stay
We kissed one final moment
Knowing we would end
Either way 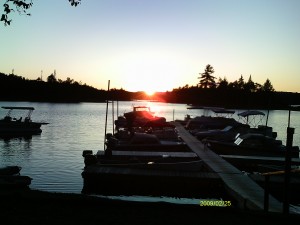