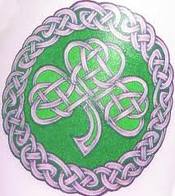 That little green urchin
Is rapping at the door once more.
Green beer in one hand
Teasing . . .
‘Pot o’ gold’ in the other.
Winking in and out of vision,
Never quite materializing.
Stands just out of sight.
Glimpses. .
Darting here and there
. . . every now and then
Just outside my periphery.
Shiny gold gleaming bright
Brilliant green of all greens.

Urchin of small stature
Scooting away lickety-split.
Attempting to be miserly,
Hold tight to that booty.
. . . that wealth
Keeping it all.

Attempting once again
To sneak up with stealth
Steal away that
Leprechaun’s “lucky charms”
Perhaps real treasure
If the “Luck o’ the Irish”
Follows this ‘lass.’
Now where did I put “me” shamrock? 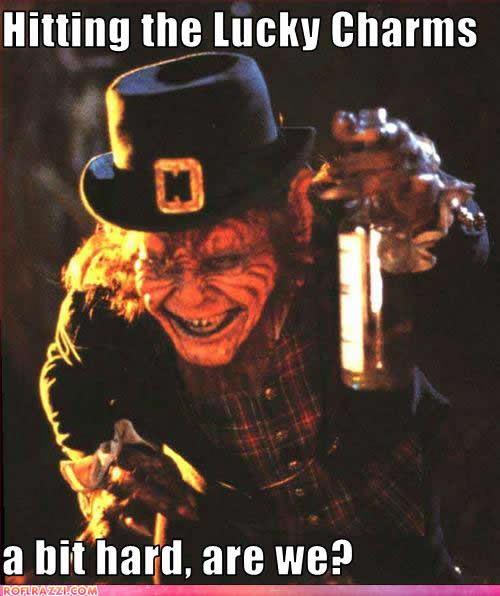 I remember the night, and the fight. You had every right to be mad at me after what had happened just before that, though I tried to tell you it wasn’t working out several times. Tell me, how was I to be kind to you? Is there any way to end a relationship that’s “kind?”

I was young. You were young. We were young and clumsy together.

When I told you, you simply said, “No,” opened your door of your car and got out. You stood; your back to me, and stared into the woods on the other side of the road and said nothing, though I kept saying your name. So I went inside.

You were never the same after that. The friendship we spoke of never was to happen, could never be. I knew that, though I couldn’t admit it. I had decided to go on with my life and, if you wanted to be part of it then you could be part of that life too.

But you were gone. Lost in those woods. 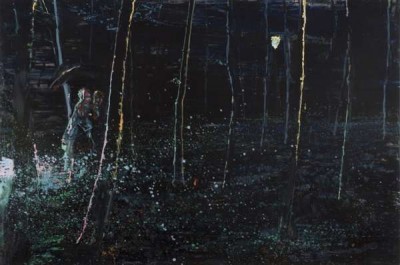 No Such Thing as Zombies 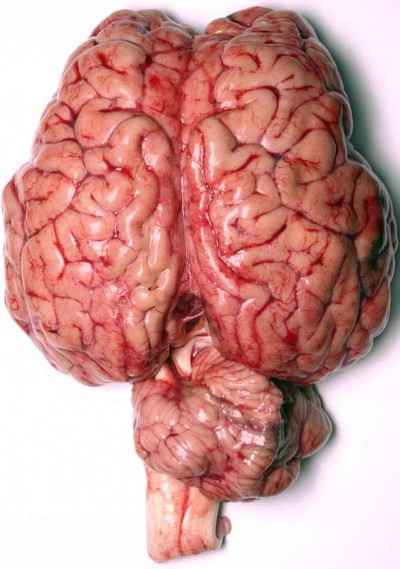 Who was the idiot who thought the whole zombie thing up?

Use YOUR brain for once.

Of course there is no such thing as the walking dead. But the dead do live. We discovered that the day the corpse arrived at the morgue. We thought him a simple Hindu bee keeper, not much more. If you passed by his hives when he was tending them you could hear him going, “OM.”

Let me explain. As coroner I’m glad the county decided to place the city morgue next to the hospital, but I sure wish they had chose a different part of the hospital. We live in a very Conservative state and recently they instituted enforced castration for rapists. The morgue is right next to the dumpster where they dispose those remains.

So when we opened up the bag that they brought him in we found out that his bees loved him so much they committed suicide: flew right down his mouth with a, “Zzzzzzzzzzz… When we opened his mouth we found, for some reason, they were only partially resurrected. Perhaps the fact the beekeeper was a very religious man in public, but cheated on his wife, cheated on his taxes.

So the bees were only partially brought back from the dead. Or partially reincarnated, if you wish: left in their own rotted bodies. They flew out to the dumpster with another, “Zzzzzzzzzz…” and started eating. Apparently they have a taste for nuts.

So take it from me, the dead do not walk or eat brains.

But they do fly and “have a ball” eating.

There are no such thing as “zombies.” 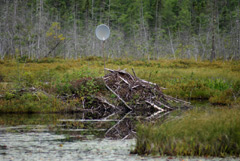 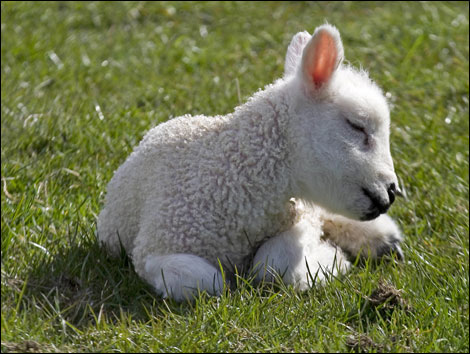 March out on the lamb.