The sign said, “Have a vacation on yourself.” I never should have gone in. I should have known better. My ex works for Time Share for Christ’s sake. I just knew he worked in sales so I thought I wouldn’t have to deal with him. I chose my own birthday: when I was five, the sweetest time in my whole life. It wasn’t as sweet as I remembered it, but that’s OK. I still savored the day like one would savor a thousand dollar bottle of wine.

What they do is simple: they insert you inside your previous self at a preselected age. You live that day over again, a silent traveler who can’t interact just experience it all. You’re both there, but your former self knows nothing.

The tech is difficult. I won’t bore or confuse you. Just tell you it has something to do with inserting your conscience into your former self after having it digitized, signal shoved through a black hole and spun back to Earth via the curvature of the universe. That’s the most I can tell you. Ask some tech person if you want to know more.

Something went wrong. It was supposed to last half a day, at best. But it went on fast forward, stopping on the worst days. When I saw myself meet him I kept trying to tell myself all those cute “quirks” would wind up turning into something really bad. Fast forward: wedding day I wanted to yell. Then on to multiple visits to the emergency room where I screamed: “TELL THEM! TELL THEM! YOU DID NOT ‘TRIP’ OR ‘BUMP’ INTO ANYTHING!!!” But she could not hear. I felt every blow. Saw every smarmy smile as he said in front of the staff, “You should really be more careful.”

The other day, as I turned back to look at him after being knocked on the floor, I swore I saw him in there. Did you take a “vacation” too? Are enjoying this as much as your younger self did, or do you feel shame like I do? Are you stuck here too? When will they discover something has gone wrong and get me out of here?

I am reminded of a story I read when I was young by Harlan Ellison: “I Have No Mouth and I Must Scream.”

And there’s nothing I can do about it.

He Keeps Me Waiting

He always keeps everyone waiting.

He never would keep an appointment. He shows up at the worst times. No one ever wants to see him, except those who wait too damn long. Then they long to see him, they ache; sometimes they demand. And still he keeps them waiting. Is he a “he?” Have you checked under the black cloak? I haven’t.

Both my father and my mother waited so long they fell apart, her with cancer, him with third degree burns and diabetes. The doctors kept taking them apart: piece by piece, while they waited.

He teases, he torments, he laughs the cruelest of laughter.

Now it’s my turn. What else did I expect, except that he would keep me waiting? I’m in so much pain. I can’t be a pleasure to have around and know many around me secretly wish he’d finally show the hell up. Curtain call, Death! It’s your damn cue. Where the HELL are you? 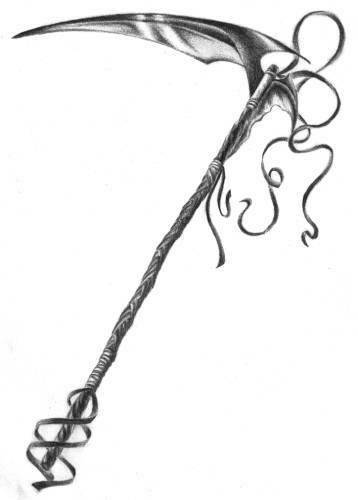 Born fat
I stayed fat
And my face
Twisted to ugly
as I was dragged out the womb
“Hi world!”
Even the nurses
Turned their heads
In dismay 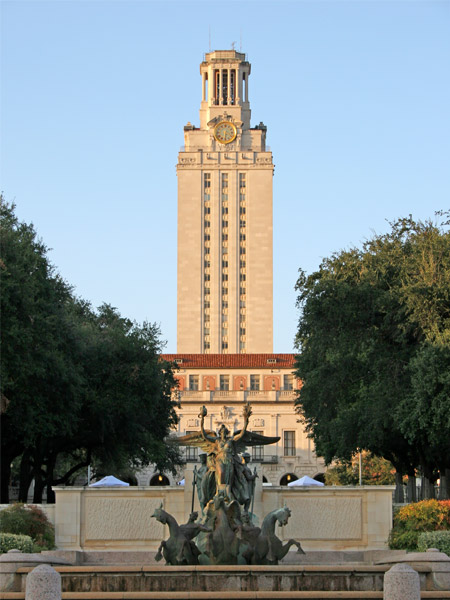 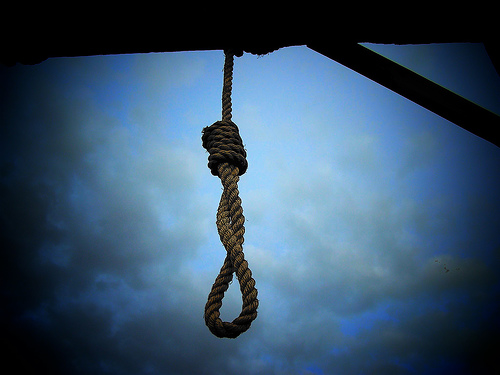 This story sucks. After the first paragraph or two you’ll close the book, toss it in the fire or use the pages as toilet paper. Don’t even attempt to feed it to your dog: he’ll bite you, your cat will scratch you. If you force feed it to your gerbil you’ll find him in an advanced state of decay in a matter of mere seconds.

When I was young I followed my mother and father into their careers: being well known authors. They always seemed so damn haunted and, eventually, I found out why. My first short story was grabbed by a publisher immediately and the anthology of new writers sold millions of copies. Soon I was at book signings, stuffing my wonk into every hot woman who wanted to have my baby: I even had myself fixed after spurning them and rejecting our love child didn’t dissuade them from wanting to have another baby with me… and wanting to love me in a carnal way despite my loathsome behavior. I would tell them after the act how pointless it had all been because I wouldn’t have their baby, they stunk in bed and I was late for another “lay” appointment, but they’d still chase after me.

Yeah, I was a real jerk.

After a while I tired of it all. I longed to be unknown: a construction worker, a postman… hell, I would have sucked out septic tanks with my own mouth if I could make a very private living doing it. I tried that and I still had women trying to get “brown mouth” by kissing me. So I went back to writing, but produced crap: intentionally.

I wrote a story about an empire, a death star, some guy named Luke and even George Lukas thanked me for writing a “better version.” He offered to give me Industrial, Light and Magic, all his money and every woman that he’d ever dated.

And in the end of my version of that saga, that truly did sag, Luke and his father had hot, gay, sex, and Lukas… thanks me?

Next up, “Mary had a Little Lamb.”

No, no clever take on the classic tale, just “Mary Had a Little Lamb.”

At that point I knew I was fucked, as I passed by other writers far better than I could ever be. They haunted me too, asking what my secret was. Damned if I know. Some wanted to kill me. I lead a secret life: no known address, private cell number… but a couple of times I decided it all wasn’t worth it any more and do other men’s wives. Dangerous men. They would approach me with knife, gun, flame thrower and drop whatever they had… then start kissing my feet. One guy even turned the flame thrower on himself saying, “What was I thinking?”

Loved it didn’t you?

I am a God. But Gods get lonely too. Gods have plenty of self loathing. Why do you think the first part of the Bible is filled with God striking out at others? You think he had a few “personal issues?”

I have tried. I have tried to stop writing. But this demon possesses me. The demon even makes me hit send so my publisher gets it before I even think of hitting delete.

Now… what was I writing? 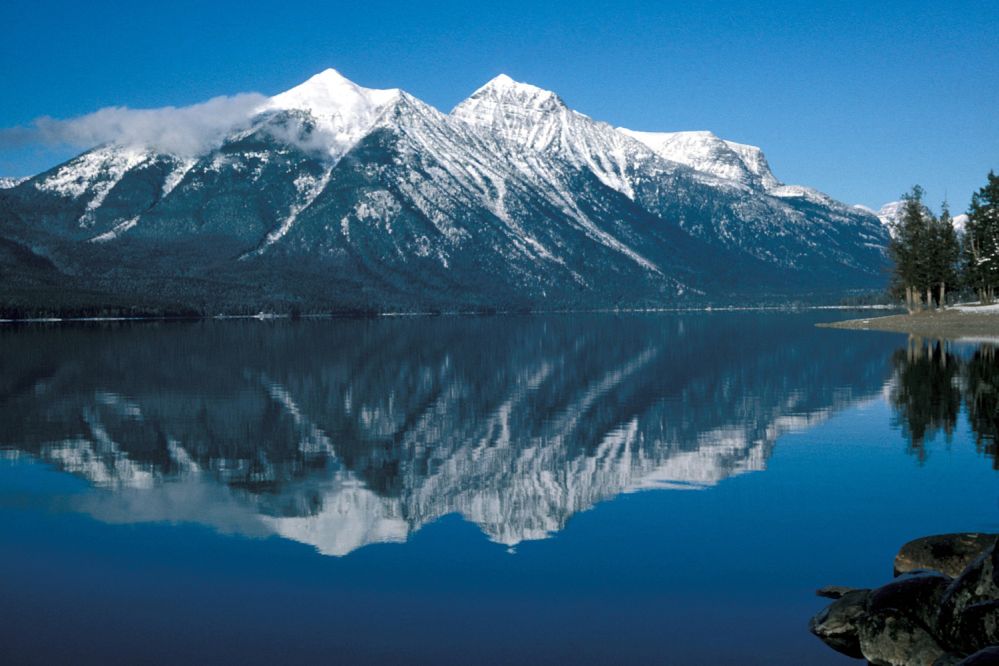 Soon the winter, but first placid water awaits the fall when leaves cry in color.