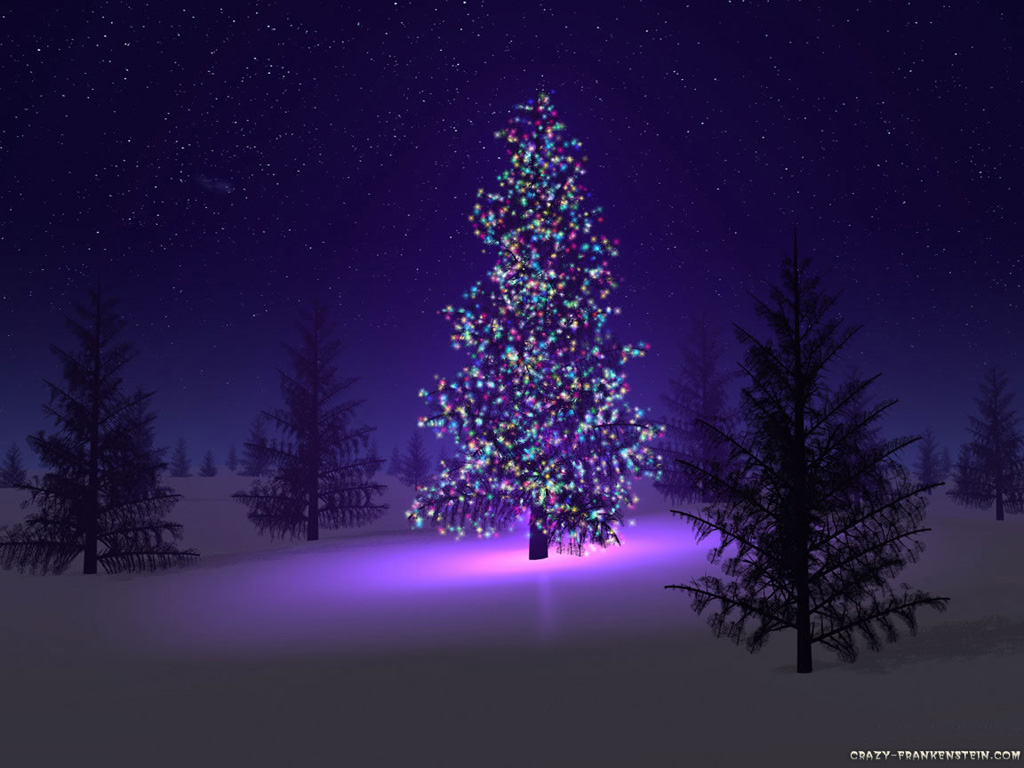 The Melting of a Frozen Christmas Heart 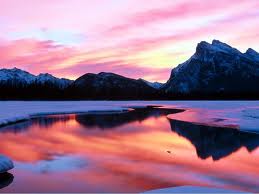 The son never forgot his father’s words when his mother died Christmas day 40 years previous to today. He had asked if his father thought his mother was in Heaven.

“No, she’s still alive. I believe when we die we live on. We just simply skip like a stone into a different plane of existence. There are more of these than there are people. Maybe where she is I am dead. Maybe we’re both alive somewhere else.”

When his mother had passed away Christmas day he had yet to realize there was a trend. Now he realized how much he hated Christmas. The hatred started many years ago when a girl he loved deeply broke up with him just before Christmas. His father had had a lot of hopes for them and he didn’t treat his son too well, so the son didn’t come home for years. When he finally came home things just weren’t the same for a long time.

Finally they made amends, even grew to understand each other: both in differences and similarities. Then Christmas Eve, this Christmas Eve, his father was out ice fishing and his son came home to find his father floating under the ice. Dad never found the hole he had fallen through and before he drowned the shock and the cold took care of the rest.

At -10 such things can happen.

The son was in the cabin he had grown up in, sitting at the kitchen table. He had stayed to settle his father’s affairs. Out on the table were his father’s glasses. A Sci Fi book was still open to the page his father had been reading. The cabin looked as if his father had just stepped out for a moment and would be back in a few minutes.

That night he slept in his old bedroom.

Waking in the morning he yawned and stretched. Good to be home. Then, just then all thathad happened the day before hit him, he heard a rustling out in the kitchen. The son dressed, walked and and through the door. He didn’t open the door: he just walked through the door. He looked back, not sure what had just happened, or why. After staring at the door for a while he heard bacon sizzling on the stove and there, in the kitchen, was his father methodically pushing bacon strips around in a pan.

He didn’t know what to say. Then he looked out the window and saw the patch of ice where his father had fallen through. It looked like it had broken open recently, and the snowshoes the son had worn were next to that patch of ice.

The son couldn’t speak. His father had opened a journal and started writing. As he stared over his father’s shoulder he saw the pen forming the words: “He pushed me off the ice and fell in. He saved me and I couldn’t save him. They found him later, under the ice. I was so hard on him all those years, and now this…”

He woke, still in bed. A dream maybe? He stretched. He yawned. He heard a rustling in the kitchen. He went to walk through the door and slammed right into it. He heard footsteps walking to the door. It opened.

“Son, you have to open the door first, or were you sleep walking?”

Dad laughed and smiled that now pleasing smirk he always seemed to have. As a teen he had hated it.

“Breakfast should be done in a moment. Come on and sit down at the table.”

He walked to the kitchen and almost fainted. There his mother was pushing bacon around in a pan.

The next thing he knew he was waking up in bed again. His father was gone. His mother was gone. But he knew everything would be OK. Because somewhere, even if only in dreamland, his mother, and his father, were OK.

He went to the Christmas tree in the corner by his father’s ham radios. He started to unwrap the gift his father had left for him under the tree. Whatever it was, he knew it would be perfect.

On Donner!
I’m Blitzened
By Ms. Claus
He’s about to be schmitten!

As they blast
Through the frigid
North Pole air
Ms. Claus found out with whom he got bare
Now she is aimin a howitzer down there

You see Santa forgot to wear
His rubber sock
After one too many dog of da hair
Into a now pregnant she elve
Santa did delve
Now Ms. Claus’
Is bout to give him unholy helv…

But wait!
Before she shoots
Santa gets punished
For knockin his own boots

So forget the medics
Get a coroner, not a doc
Santa was so crocked
He and his whole team got clocked
By what he didn’t see
His own Christmas tree
Guess you could say
Truth be told
Santa got driven up the arse
By his own personal North…. pole 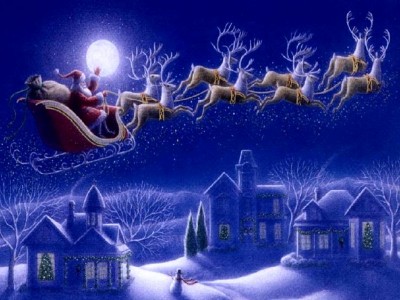 Santa: the year before he was... SLAYED 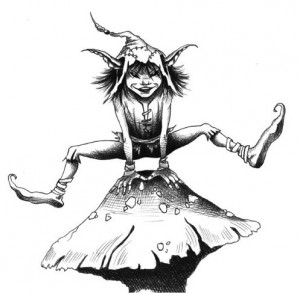 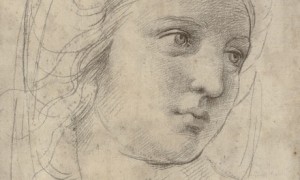