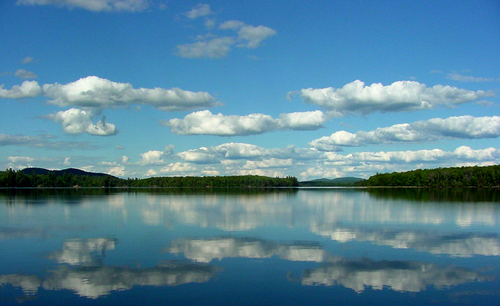 Will Wonders Ever Cease?

I live inside the dreams of other men, within the imagination of other women. I live between the lines, the photons, the the dots of ink, the images you type out on your laptops, PCs and Macs.

There are many of us here you never see. You only know us by telling us to fly, dive, swim and, yes, die.

But we never really die.

You just re-imagine us.

I have been to Mars, seen the Earth explode, been to wizard school, rode Saturn sandworms.

You go wild imagining what I can, could or would be.

Damn Steven King and his Langoliers.

Yet I long for a day with nothing to do, a cup of coffee: watching birds feed at a feeder above my picture window, just to goddamn sleep, for even when you sleep I live on. Every dream pushes me on, takes me where I may not want to go.

First of His Kind

I come here to eat often. The strange creatures just toss perfectly good food out into the jungle. I have to compete with other creatures, but I’m faster, tougher… so I do eat occasionally.

Still, I am always so hungry.

Today I heard them toss out some more and, as I ate, I noticed the dropped some. I ate that and found they had dropped some more. Then in the dark I saw a big yellow, warmth, thing, with the creatures surrounding it. I am so cold. So cold. So I crept closer.

So I laid down.

One came close and rubbed my head.

I have been so alone. My pack left me behind long ago because I was too slow, too weak.

Now I have found a warm home, and a new pack. 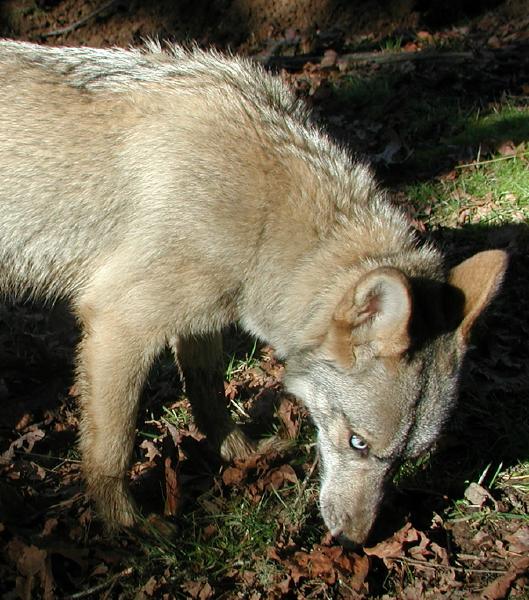 The Letter We SHOULD Have Written 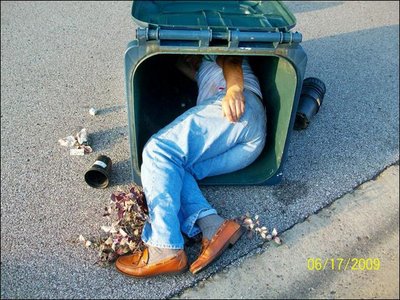 You could pretend to care, to use me, to abuse me, then throw me away when I wasn’t as useful as your lust for life demanded: like yesterday’s trash… only to pass by occasionally, or have me over, so you could insult, ignore, be ruse, point, laugh and mock me while with friends, or in front of your new beau?

You, on the down, needing someone to make you feel worthy again after being used up and tossed aside yourself.

Me: looking for a lifetime partner, a very close friend: one to share my life, my thoughts, my dreams, my aspirations: my world, with. To become part of my songs, my poetry, my prose: part of me, and me… as much a part of them.

You: on the way to the next fantasy who would never measure up, though you would never see that. And after the next fantasy tossed YOU aside, you’d find someone else to become yesterday’s trash. For some reason that makes you feel good about yourself again, even though you only repeat what was done to you, what you complain about to friends. Then, after tossing that person aside, reach out for the next fantasy capture. Someone as selfish, as self absorbed, as you. Someone merely dressed in the flesh of humanity, as empty inside as you are… never quite realizing you are desperately trying to love yourself by treating others as either amusing puppets, or Gods to be worshiped. Trying desperately to love yourself, and not knowing how. Perhaps you never will.

Later “somehow” your orbit collides with mine again, when you’re on the down, when you need yet another laugh, to do more mocking, find more frivolity in using, abusing, and once again tossing aside yesterday’s trash. Only here because the deep emptiness inside you is so damn demanding… then you wonder why you’re dismissed so readily. 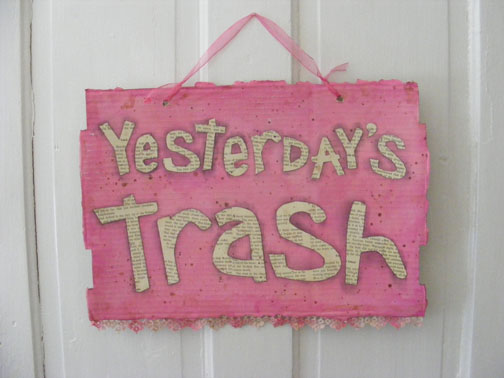 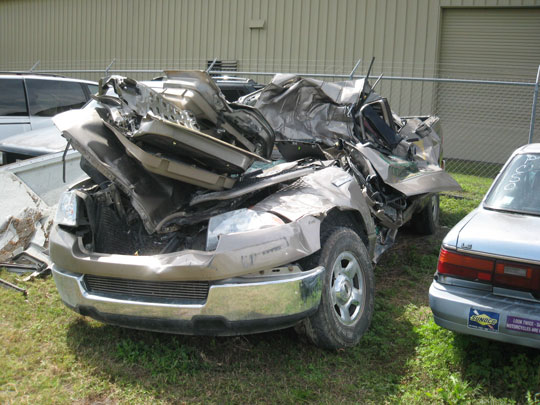 So sad. I returned to the old Ford truck my cousin had been driving that day. A semi had slid and tipped sideways into us during a brief, freak, ice storm. No one’s fault. He had been killed instantly and the town mourned.

Small town where he had been the basketball hero where basketball was only played by Gods. He had been loved by everyone, and he seemed to return the worship.

Oh, hi. I forgot to introduce myself. I’m the town slut. Not really, damn that Jimmy Higgins. Refuse to let the teen perv into your panties and lies flow like at a political convention. But no one trusts me. No one believes me. No one ever believes “the slut.”

I’ve just escaped the hospital after months of therapy, needles, operations and generally being looked own upon as, “Why couldn’t we save Jimmy instead of a bimbo like you?” The remains of the Ford truck are at Jerry’s towing, and Jerry reluctantly allowed me to get a few things out of the smashed carcass… including Jimmy’s camera.

Jerry, the 60 year old fool, has been hot for me since he found out what everyone in town has been saying. He doesn’t understand why I ignore his moves, though he’s been slapped a few times by his wife for an occasional comment she overhears.

I’ve turned the camera on and I’m looking at the pictures, hoping to see all that’s left of my cousin. The camera is loaded with pictures of dogs and cats, still alive at the moment of the snap. Their fur ripped off. Needles in their ears and eyes. The town had thought there was a pet snatcher prowling around and, yes, there was, wasn’t there Jimmy?

Then there’s the next to last picture of Allison Kreed, in absolute terror. She just disappeared a few days before the accident, they found her as if she had been mauled by a bear. And the last picture is of me, arms outstretched as if holding the camera: nasty grin on my face. I remember when he took this. He told me, because he was always interested in making cameras do weird things, he was trying to make it look like I took it myself.

Oh, Jimmy, what were you doing, and who will believe me?