Did Your Mighty Mouse Die? 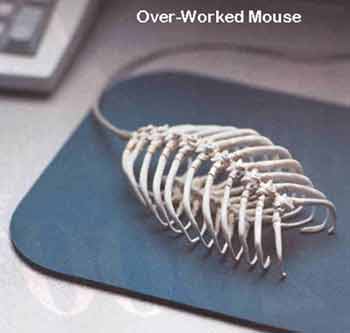 GOP = Goons of the One Percent

If an immortal billionaire sociopath took an interest in politics, what sort of candidates or policies would they support? If there was such a person, their bottomless funds would draw the interest of mainstream national candidates, very likely to the detriment of the rest of us. If the immortal sociopath could donate vastly more money to his candidate’s election than the other 99% of us, candidates would logically advocate for policies similar to what the big donor wanted, even if that meant repealing child labor laws, banking regulations, allowing big banks to take more American homes, destroying the environment, or raising taxes on the 99% to cut taxes for the 1%.

Sadly, this has already happened. Thanks to the SCOTUS’ Citizens United vs. FEC ruling, multinational corporations can contribute unlimited funds to their candidate of choice. The 2010 decision essentially stated that corporations are people and money is speech, so a corporation donating unlimited funds to a campaign is, according to the John Roberts Supreme Court, a person exercising their right to free speech, despite that “person” lacking internal organs or a pulse.

Today’s Republican candidates for president have made no bones in adapting their platforms to pursue corporate donors.

END_OF_DOCUMENT_TOKEN_TO_BE_REPLACED

Posted on November 30, 2011 by Ye Olde Scribe Leave a comment

As sung by the ReThug crooner himself…

Herman Cain is the name and my pizza was bad, topped or and plain
Den the Kochs decided to fund my campaign but I might go back to pizza again
Louisville 1990s national Restaurant Association kept my family alive
Together me n Ginger into bed fell
It’s a time I remember, oh so well

END_OF_DOCUMENT_TOKEN_TO_BE_REPLACED

Posted on November 30, 2011 by Ye Olde Scribe Leave a comment 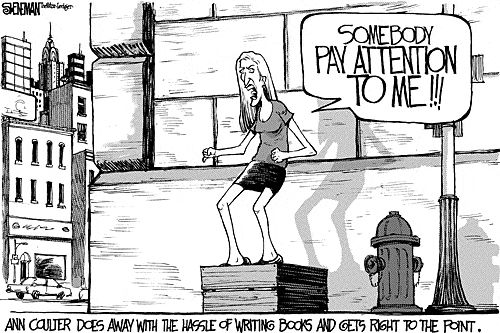 Ron Paul asks What If?

Posted on November 28, 2011 by Ana Grarian Leave a comment