Inspection- Damn Straight We Should Go On an “Apology Tour”

Halloween, and if they took it serious this would scare those little religious Right and neocon spooks sheetless. Of course they haven’t got the brains, or the reasoning power, or the ability to comprehend anything but their own blatherings. And barely understand what they’ve just said, sometimes.

You’d never heard Barack say we should have one. Indeed he’s never really done an “apology tour,” despite that bunk filled talking point Barack should have countered during the debate. Too politically incorrect to address, or not in his nature to challenge it? You decide.

But let’s edit out the false partisan bickering, the phony accusatory, from the comment. Now let’s ask it as a question. Do we need to go on an “apology tour,” America?

Let’s start with the obvious…
END_OF_DOCUMENT_TOKEN_TO_BE_REPLACED 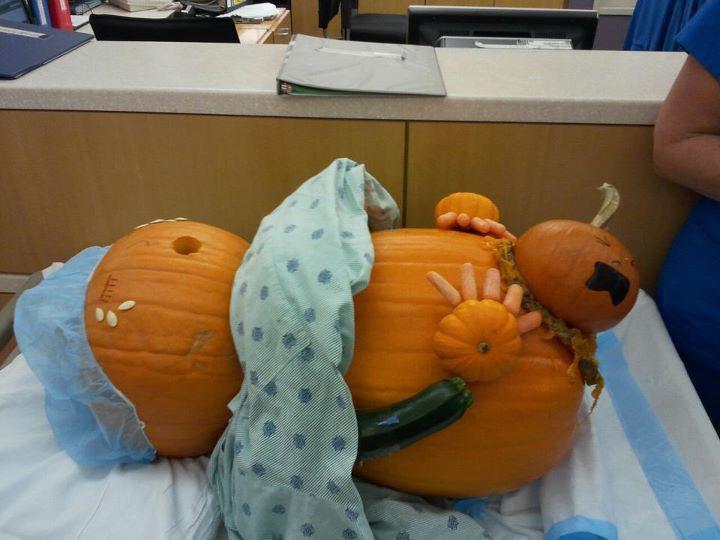 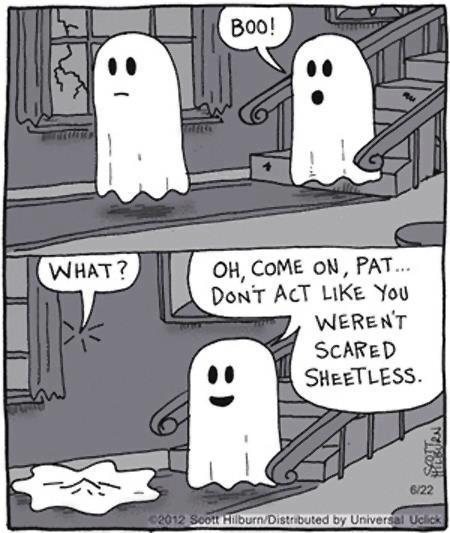 Posted on October 30, 2012 by Ana Grarian Leave a comment

I spent much of the past few days buckling up for the big storm. The weather reports didn’t really sound like anything more than typical Halloween weather for here in CNY, but better to be safe than sorry, and it all needed to be done for winter anyway.  END_OF_DOCUMENT_TOKEN_TO_BE_REPLACED

Sandy and the Haz Mats

Posted on October 29, 2012 by Ana Grarian Leave a comment 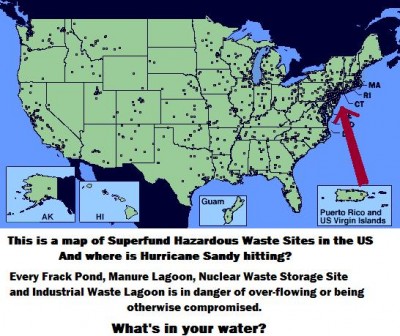