Rep. Darrell Issa (R-CA) is outraged that the IRS reportedly paid out $2.8 million in bonuses over a two-year period to employees who had been disciplined by the agency.

That’s perfectly understandable, but Issa opened up a can of worms when he told CBS News, “In the private sector, you don’t get bonuses, pay increases and promotions right after you’ve done something wrong, and that’s what’s really wrong with the culture there… At a minimum, people should have a time-out from bonuses and promotions after being found doing something wrong. That should be inherently part of the punishment. 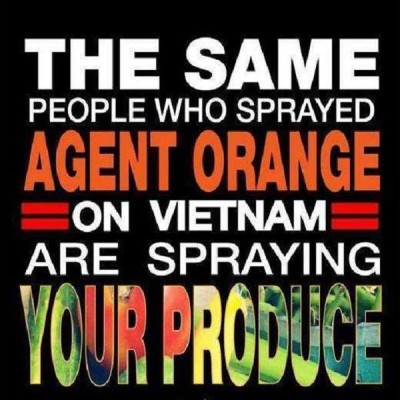 and occasional thunderstorms. We are not amused. 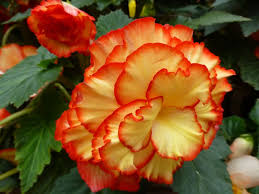 prices are like. The place was shut up because it was so cold they had to re-start the heaters. This weather has not been good for business, and they are unable to get their vegetable crops into the ground for sale at this years farm market.

It was lovely to spend some time in the warm, walking up and down the brightly colored and fragrant aisles. I bought some pansies which will tolerate this still cold weather, but I’ve got my eyes on some lovely orange and yellow begonias for later. I’m hoping some sun before Mother’s Day will bring crowds to their till. Still antsy from too much time indoors I went grocery shopping and traversed every aisle just to do some walking even though I needed just a few things.

END_OF_DOCUMENT_TOKEN_TO_BE_REPLACED 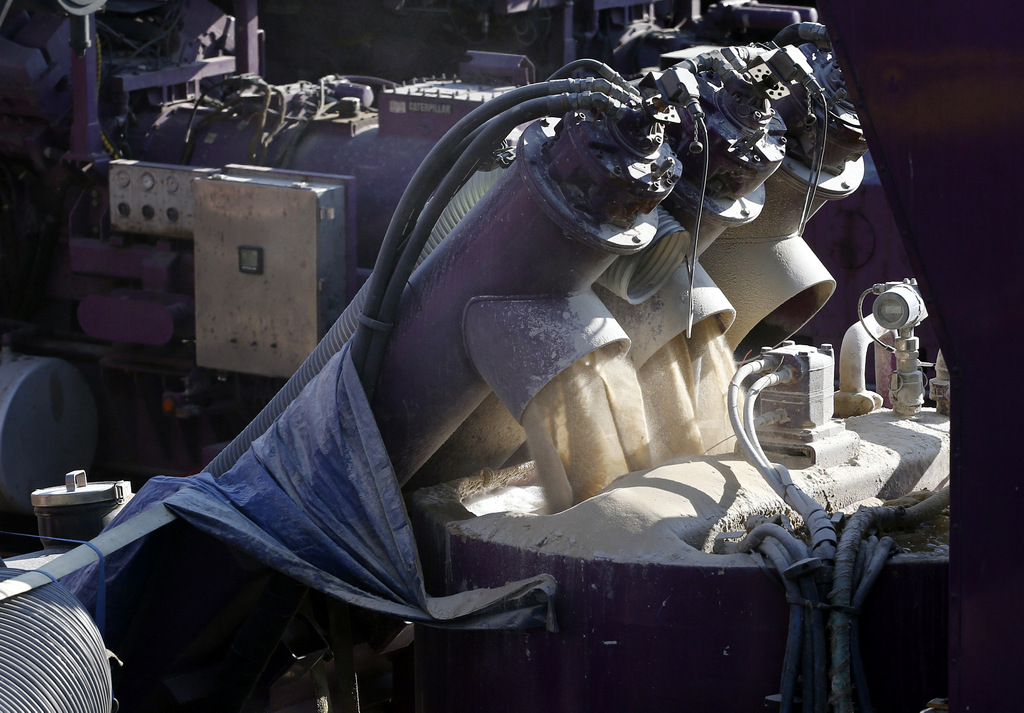 In a message “straight from the horse’s mouth,” a former oil executive on Tuesday urged New York state to pass a ban on the controversial practice of hydraulic fracturing, or fracking, saying, ‘it is not safe.’

“Making fracking safe is simply not possible, not with the current technology, or with the inadequate regulations being proposed,” Louis Allstadt, former executive vice president of Mobil Oil, said during a news conference in Albany called by the anti-fracking group Elected Officials to Protect New York.

Up until his retirement in 2000, Allstadt spent 31 years at Mobil, running its marketing and refining division in Japan and managing Mobil’s worldwide supply, trading and transportation operations. After retiring to Cooperstown, NY, Allstadt said he began studying fracking after friends asked him if he thought it would be safe to have gas wells drilled by nearby Lake Otsego, where Allstadt has a home. Since that time, he’s become a vocal opponent of the shale oil and gas drilling technique.

“Now the industry will tell you that fracking has been around a long time. While that is true, the magnitude of the modern technique is very new,” Allstadt said, adding that a fracked well can require 50 to 100 times the water and chemicals compared to non-fracked wells.