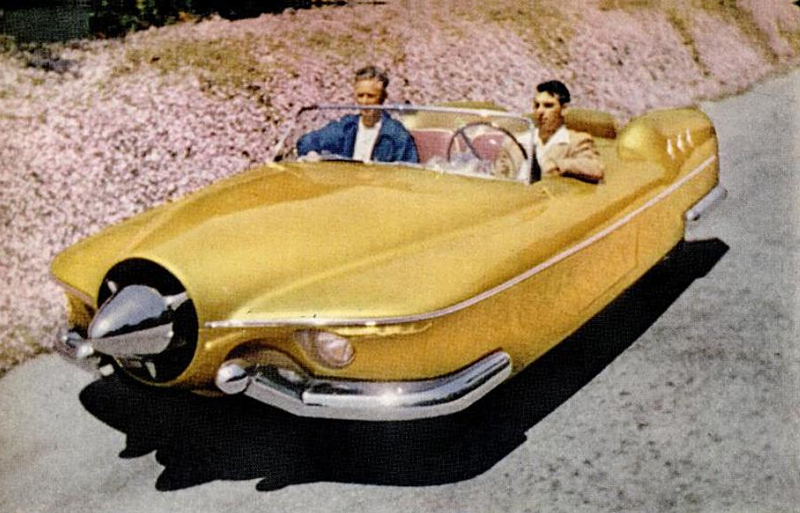 Mate a manta ray with a jet plane and you get the Manta Ray, one of the rarest cars in existence. In fact, it’s so rare that there is only one in existence, and it just so happens to be owned by D.E. Lacter of D.E.L. Motors. The one-of-a-kind car has been in the Lacer family since 1959, and it recently garnered the attention of “Chasing Classic Cars,” a nationally-televised show which will showcase the custom Manta Ray car on a future episode.

Wayne Carini, the host of the show, stopped by Lacer’s auto warehouse yesterday with a shooting crew to check out the Manta Ray, which is a car that was custom made by two aeronautical engineers in California back in the 50’s. The car features a handmade fiberglass body which is molded in 14 sections. It was constructed on a modified 1951 Studebaker chassis. The designers of the car were focused more on appearance than performance, so the bulky V8 engine of the Studebaker remained. In total, the Manta Ray took 4,200 hours to complete.

The design duo had plans to begin a small scale production of the Manta Ray, but it never took off, which is why only one of the vehicle’s exists. The duo’s work did not go unnoticed, however. The designers received a special trophy for the car at 1954 L.A. Auto Show, and they were also rewarded a cash reward from a local newspaper for “Outstanding Creativeness and Engineering.” The duo sold the car after auto dealer Bob Yeakel fell in love with it at the Auto Show. From there, it was sold to L.L. Lacer, who passed it on to his wife, who then passed it on to D.E.

Anatomy According to a Con 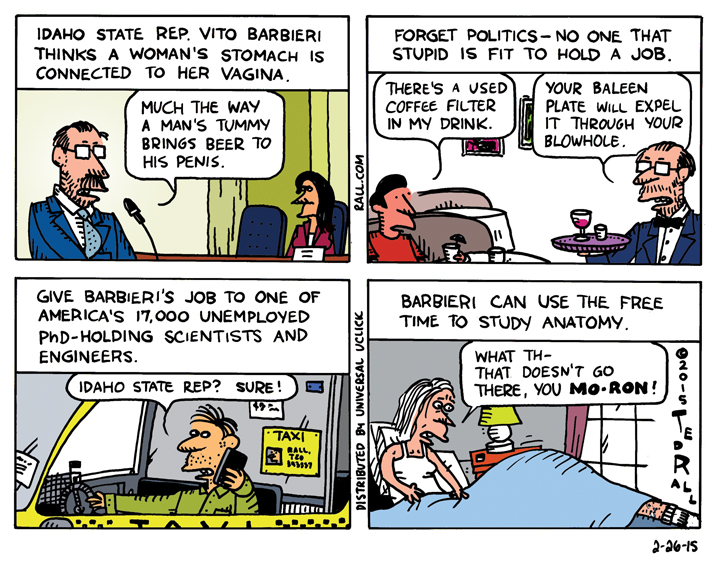 The ISIS Truth We Hide From 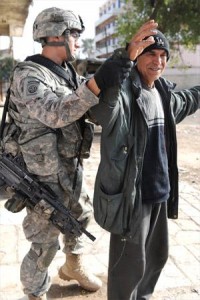 After several decades of self-proclaimed “nation building” and “exporting democracy” in the Middle East and its environs, the results are all too clear. There are shattered nations in Iraq and Afghanistan, failed states in Yemen, Libya and Syria, and more than a dozen African nations that the U.S. State Department concedes are under constant threat of attack by well-armed and organized terrorists.

Is it possible that what the U.S. has actually been doing in these hot spots is “terrorism building” and “exporting chaos”? Is this the awful truth the United States cannot bring itself to admit? 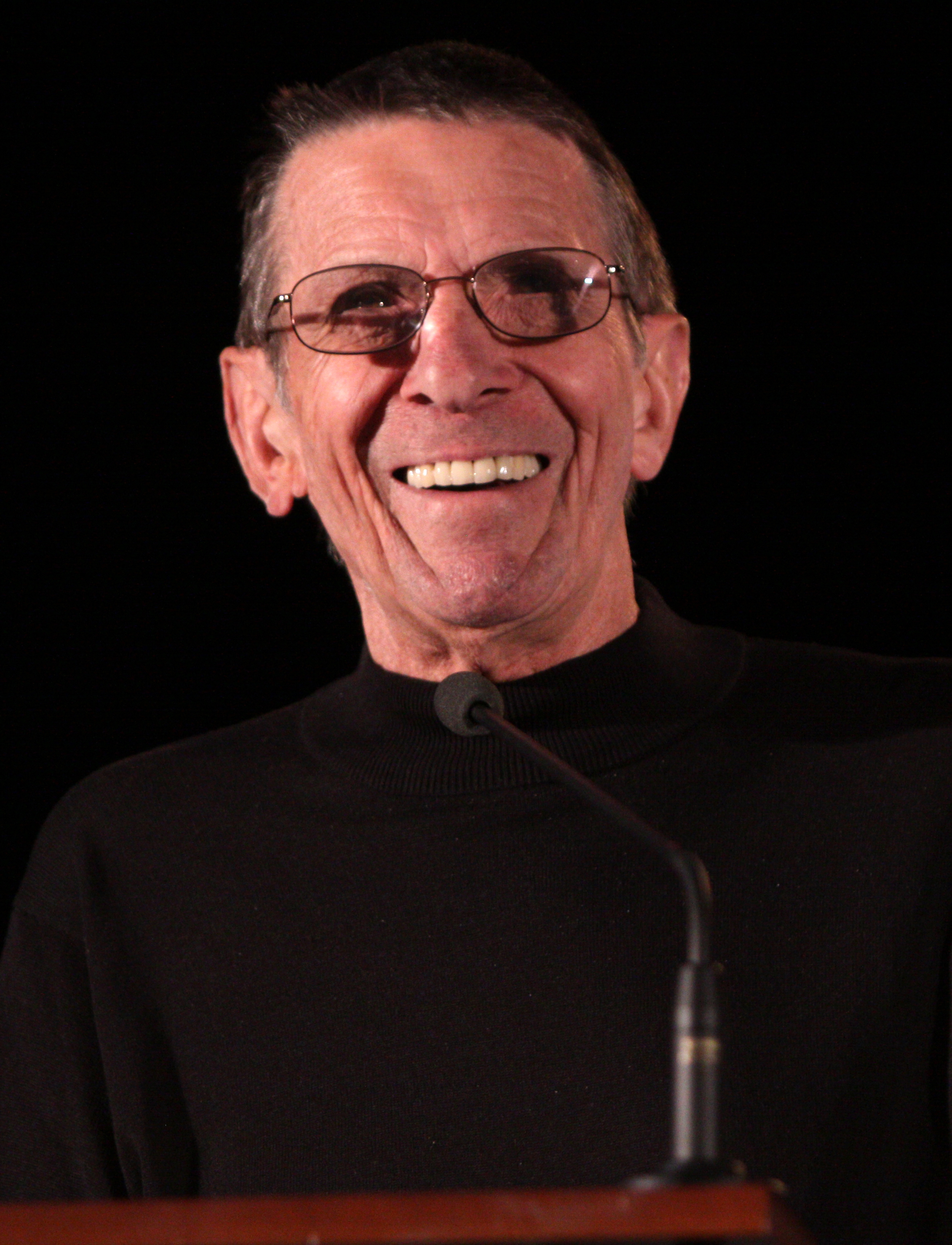 Leonard Nimoy lived up to his longtime catchphrase: Live long and prosper. Having achieved success in many arenas during his lifetime, the actor, director, writer and photographer died Friday in Los Angeles of end-stage chronic obstructive pulmonary disease. He was 83.

Most widely known for his performance as half-human, half-Vulcan science officer Spock on the classic sci-fi TV show “Star Trek” and its many subsequent film and videogame incarnations, Nimoy was also a successful director, helming “Star Trek” pics “The Search for Spock” and “The Voyage Home,” as well as non-“Star Trek” fare; an accomplished stage actor; a published writer and poet; and a noted photographer. He also dabbled in singing and songwriting.

Former “Land of the Free,” Now “Home of the Authoritarians?”