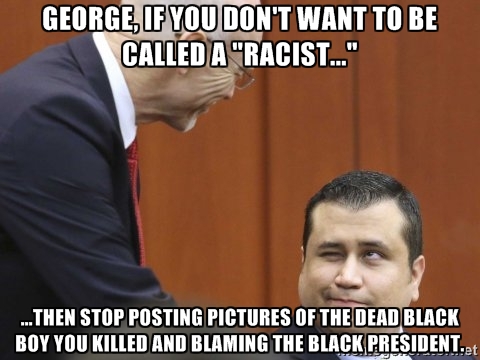 PASADENA, CA­—More than one year into the automated motor vehicle’s exploration of Mars’ arid Gale Crater, NASA scientists confirmed Friday that the delirious, weakened Curiosity rover is currently hallucinating that it has discovered water on the Red Planet.

Posted on September 28, 2015 by Professor Good Ales Leave a comment

I see that Bill Kristol, the neo-con’s neo-con is floating the idea that former V.P. and current Asshole-in-Chief, Dick Cheney, would be just the right guy to run against Hillary Clinton next year. Bill Kristol is a nearly inexhaustible fount of bad ideas, a fact that doesn’t intimidate him in the slightest. Among Kristol’s greatests hits that missed are ideas such as these: :It [the war in Iraq],” he said, “could have terrifically good effects throughout the Middle East.” He wrote that grand prediction on September 18, 2002, just thirteen short years ago, years that have seen those “good effects” unfolding ever since. A few months later he opined that removing Saddam Hussein from power in Iraq “would start a chain reaction in the Arab world that would be very healthy”

Now surely, any fair-minded apologist for international military adventurism and entrepreneurial nation building would hasten to say that lots of people were spouting stupid shit in those months leading up to the invasion of Iraq. Some of those people were even mealy-mouthed Democrats like John Kerry or Hillary Clinton, people who were looking forward to their own presidential runs and not willing to spit into the prevailing winds of war and risk looking like that most dreaded of political clichés—the wimpy Democrat who just won’t beat the war drums. So Kerry, and Clinton, and others too depressing to mention, got on the war wagon.

Why, then, pick on Bill Kristol?

Posted on September 28, 2015 by Ken Carman Leave a comment

Seems, with political correctness from ALL sides, and the search for political purity, rather than diversity and consensus, we are like the one apple tree cider, or one hop beer: it all may be an interesting study in one hop, or one source of apples, but often less complex so less interesting, and B… O… R… I… N… G.
So, yes, there is a political, social skew to this. I am a believer everything in life is connected; metaphors and similes are our bridges between all that may seem unconnected. Hence, The Golden Apple Tree.

For years after we bought our place in Beaver River, to be honest, I ignored the apple trees that had been planted by railroad workers in this part of the Adirondacks. Now I’m beginning to think they too are a source of wisdom, passed down from previous generations.
One day, as Rusty Thompson and I were walking somewhere, he reached down, and scooped up an apple from the ground. He brushed a little sand off from the dirt road and said, “Have you tried these?” Then he took a bite.
Perhaps I had seen one of the worst Star Trek episodes from the 60s one to many times? You know, the one where space hippies finally reach the planet Eden and find it to be one huge, extremely acidic, poisonous, apple. END_OF_DOCUMENT_TOKEN_TO_BE_REPLACED