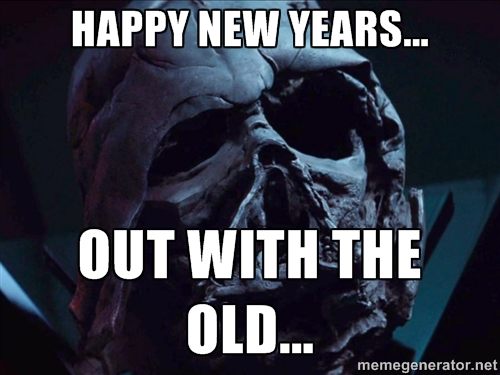 END_OF_DOCUMENT_TOKEN_TO_BE_REPLACED

Posted on December 29, 2015 by Ken Carman Leave a comment

Amazing how the left gets led by the nose down self destructive paths so easily. For example, on The Stephanie Miller Show the guest host: Monique Marvez, went off on Hillary calling Monica Lewinsky a “narcissist.” Well, two problems here. One is I find it annoying that we can convict anyone: even just in the court of public opinion, of something someone said she said. And I will admit the Clintons have a habit of not openly countering, or contradicting, claims like this, mostly because the answering the vast amount of sludge tossed at them would take up every waking, and sleeping, moment… and still not accomplish any task but confirming the perception that “there must be something there.” So I understand why they don’t. END_OF_DOCUMENT_TOKEN_TO_BE_REPLACED 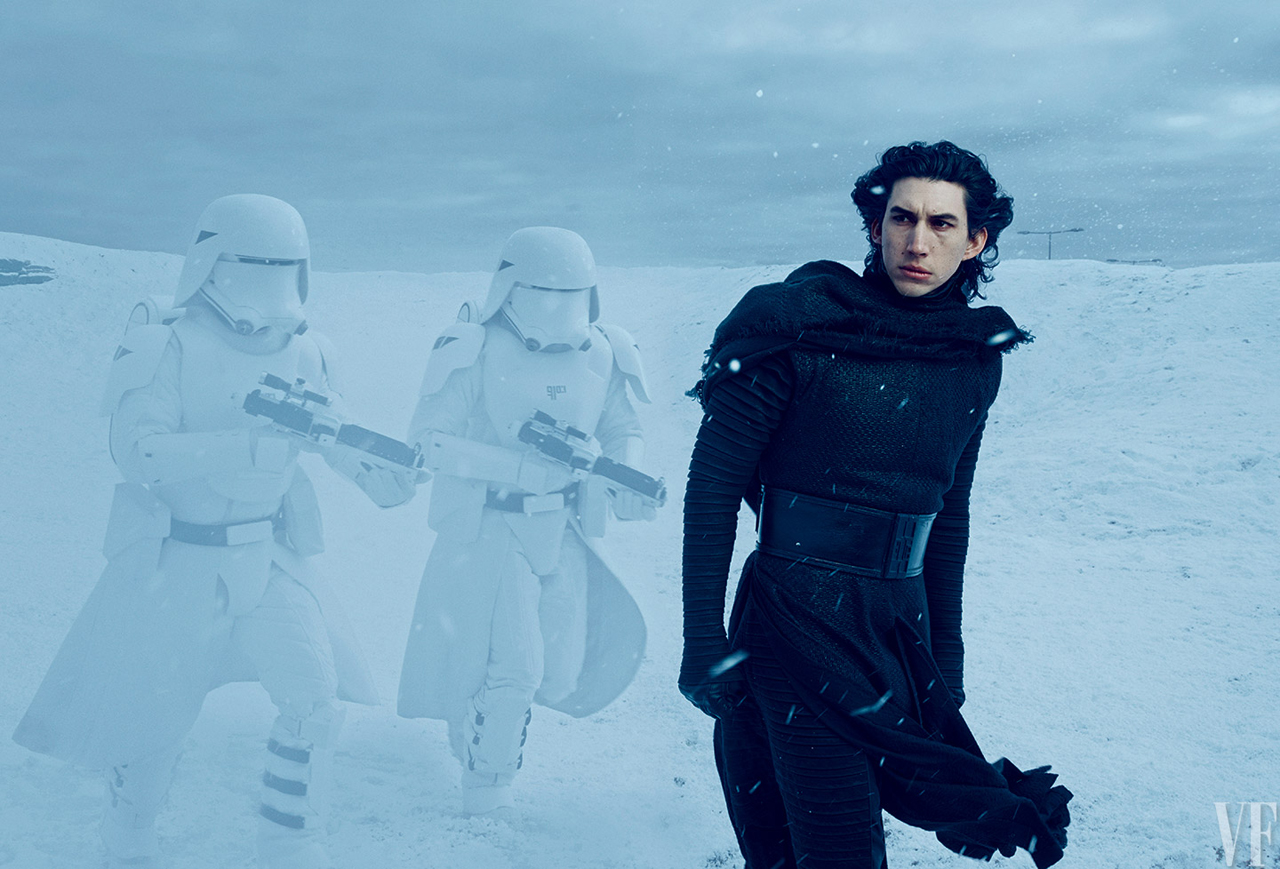 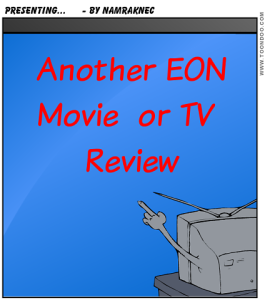 Let’s be clear: I’m not much of a Disney fan and I’m more of a Star Trek guy. The reason as to the last: I prefer more intellectual, less pure evil v. good, traditional, thoughtful, SciFi. And recent J. J. Abrams Star Treks, while entertaining, seem to have been a tad intellectually light compared to some of the best Trek scripts from the series: original, Next Gen, DS9… So I had every reason not to like this.

It’s not the kind of SciFi I prefer, but there seems to be little of that these days. In some ways Lukas did the best of SciFi: the Asimov/Heinlein/Bradbury/Arthur C. Clarke kind, a disservice for many years. For a while special effects meant far more than script, and so many people seemed to rate SciFi movies according to their special effects. Then we had a run on fantasy posing as SciFi. No thanks. Mostly not to my taste. The next venture was an almost soap opera approach to SciFi. I really did like the new Battlestar, but it took a while to get to the core of the premise, SciFi-wise. Thank the Ceylon God it wasn’t anywhere near as shallow as the original.

The Force Awakens does have one major glitch, script-wise. What’s never made clear is why, if what’s left of the Empire is some mystical order, this mystical order seems to still be in control of all the stormtroopers, all the ships. Meanwhile, after winning big, the rebellion is still just a rebellion and, seemingly, even more marginalized. It seems not unlike one of Hitchcock’s MacGuffians: a plot device intended to keep a story going. It may not make sense, but it keeps things moving along.

No surprise with J.J. Abrams. He used a MacGuffian with the red matter in the first revamp of Trek, and a previous movie.

I know some might say that’s explained by the split between a possible Jedi (Kylo Ren) and Luke, but as bad as that was I feel they marginalize this event too much by turning it all into some “order:” painted as if their some small band of fanatics. It’s as if al Qaeda manages to control almost all of the world’s weaponry only because “Osama’s really, really an evil bastard.” Hell, that struggle alone might have make a damn good movie. Might explain a lot more than a simple rebellious Jedi student.

Otherwise they kept close to the story, though there were a few surprises I won’t reveal. OK, one hint: a major cast member stated in an interview it was going to be great to have work for the rest of his life in the next movies. Let’s just say, for what happened in the movie I almost fear that might be true. That too would be a MacGuffin and deus ex machina and very contrived. If what he said is true I see no way out of what he said being true not being “contrived.”

Again: was that quote a possible diversion just to keep people from guessing a peak point in the plot? That’s the most obvious explanation. See the movie if you want to know more. My digital lips are lightsabered shut.

Ouch. That would hurt.

The relationship between the two main characters: Rey and Finn, is interesting. It’s contentious, and while both are very independent, they also rely on each other. There’s also a subtle comic edge to it, like when he keeps grabbing her hand, saving her buttski, when she’s in danger’s way; but she keeps complaining bout it. A rebel stormtrooper joining with a somewhat Luke-like female lead adds a slight twist that certainly will be explored. The biggest plus here: we knew so little about stormtroopers before this, now we know we will discover more… or I hope so. Before this they might as well have used androids, or robots. He’s also a tad Hans Solo-ish, where he wants to run away from it all, save himself… only without the greed motive.

The story isn’t as stirring as, say, the first two episodes, (IV and V) were when released, but it’s pretty far from Jar Jar-bad. It wasn’t super original: shadowing several portions of previous Star Wars movies. But you’re reestablishing a franchise. Keeping the story somewhat linear, and familiar, are both important. A little polishing might have helped, as I previously suggested, but I understand not getting bogged down in what happened between the previous heroes’ time and the new heroes’ story is important. I just felt a tad more explanation would not have hurt and would have tied the audience into the story more.Nothing like a heroes almost win it all then some major setback makes the bad guys rally, instead of some mystical order that, at first, seems marginal, small, but very scary. Kind of like some dark side-based offshoot of ISIS in space?

The 3D was nice, though not all that crucial or effective, except when one of the old Empire’s ships is pointed right at you. Though an interesting touch, I don’t think it a necessity, if you want to save a few bucks. Because of special effects, best seen on the big screen.

Admit it: ‘Star Wars: The Force Awakens’ stinks — and here’s why 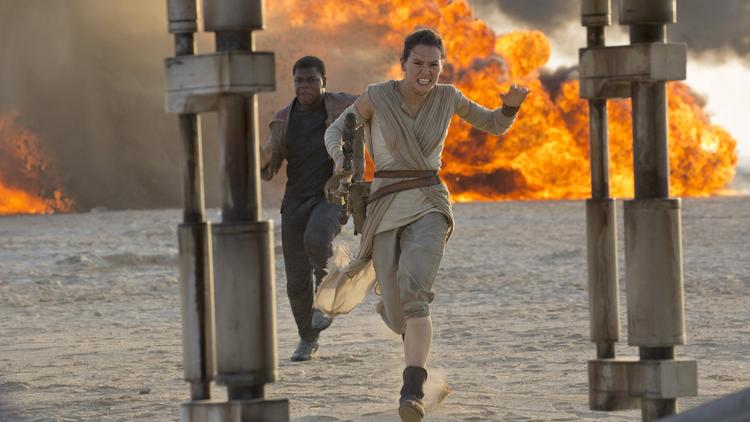 On Christmas Day, I fulfilled my duty as an American consumer and took the family to see the new “Star Wars” movie. The excursion solved a mystery: Why do so many of the reviews, even the enthusiastic ones, carry an undertone of disappointment?

The simple answer is that “Star Wars: The Force Awakens,” is not very good. It’s professionally made in the sense that it displays an industrial level of Quality Control. But it’s depressingly unimaginative and dull in long stretches, and — crucially — reproduces George Lucas’ original 1977 movie slavishly almost to the point of plagiarism.

This isn’t to say that it’s not an enjoyable way to spend a couple of hours. If you’re among the millions who plainly have done so, bless your heart. The issue is whether “The Force Awakens” deserves to be considered as a movie, because it’s not. It’s the anchoring element of a vast commercial program, painstakingly factory-made for maximal audience appeal, which means maximal inoffensiveness. The result tells us a lot about the state of entertainment today, and about the future of Hollywood.

Just Look at the Clock. It’s Time for SOCK! 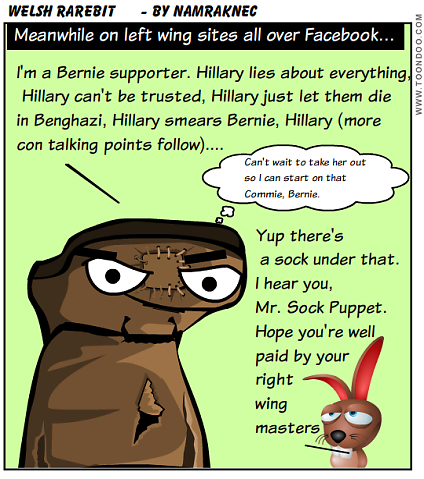