Who could imagine, despite the shallowness of past campaigns, that even if a lead Republican ran ads nationwide calling himself, “The Mr. Nothing but Brag and Blather Candidate,” he might win anyway? He certainly enjoys that kind of ad hominem-based campaigning,and suffers little, to not at all, for it. Indeed it often makes his numbers soar. Between name calling and all the, “It’s going to be so wonderfuls,” and the, “there will be so much winning you’ll be tired of winnings,” sometimes Donald Trump almost makes carnival barker seem to be a Mensa-worthy intellectual pursuit.
Meanwhile, over on the other side of the 2016 equation… END_OF_DOCUMENT_TOKEN_TO_BE_REPLACED

Even When Big Corporations Lose, Their CEOs Always Come Out Winners

xxon Mobil chief executive Rex W. Tillerson is delivering bad news to shareholders: Profits were down 63 percent in the first quarter financial results, announced yesterday. They were down by half in 2015. Low petroleum prices have forced Exxon Mobil to cut spending, reduce capital outlays, and borrow to meet dividend payments. This week Standard & Poor’s downgraded the corporation’s credit rating.

But don’t cry for Tillerson. He’s scheduled to retire next March with a nest egg of $218 million in Exxon stock plus a pension plan worth $69.5 million. His salary this year alone is about 500 times the median U.S. household income.

Cruz Hopes to Tap Into Immense Popularity of Carly Fiorina

n choosing the former Hewlett-Packard C.E.O. Carly Fiorina as his running mate, Senator Ted Cruz hopes to tap into the immense popularity of one of the most beloved public figures in America.

Minutes after the news of Cruz’s selection leaked, political insiders called the choice of the wildly adored Fiorina a game-changer for the Cruz campaign.

In reality, a spacecraft travelling at warp speed doesn’t actually move faster than the speed of light, but it creates a bubble that warps spacetime around it so it has less distance to travel. NASA has already created designs of what this kind of ship might look like (spoiler: awesome). The presence of this kind of warp bubble is something that the engineers at Eaglework are going to investigate with an interferometer. 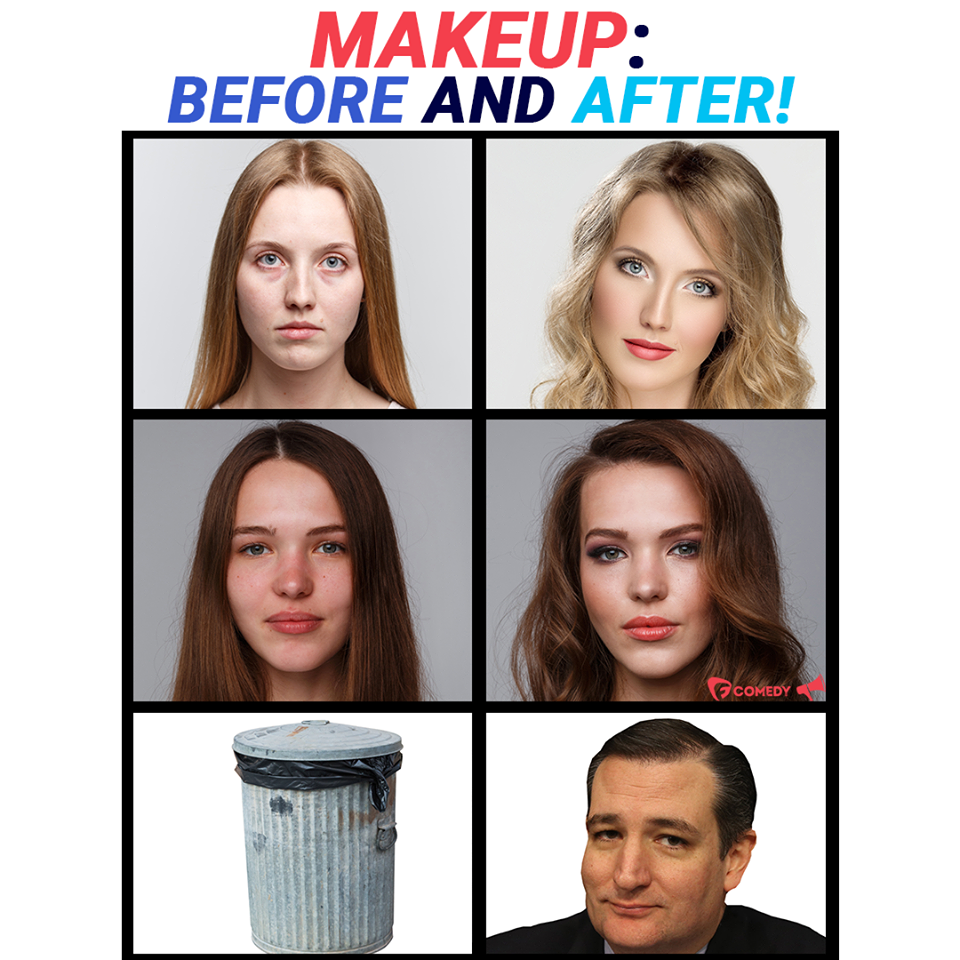