SHORTLY after the first debate between presidential hopefuls Hillary Clinton and Donald Trump finished, spokespeople operating for both candidates were quick to claim victory. However, all expert opinion and research points to America being the resounding loser in the political sparring match.

“Regardless of what side you were on before or if you were one of the undecided, we’re probably all in agreement – this is a horrible nightmare we wish we could wake up from,” concluded political expert Claudine Johnson. 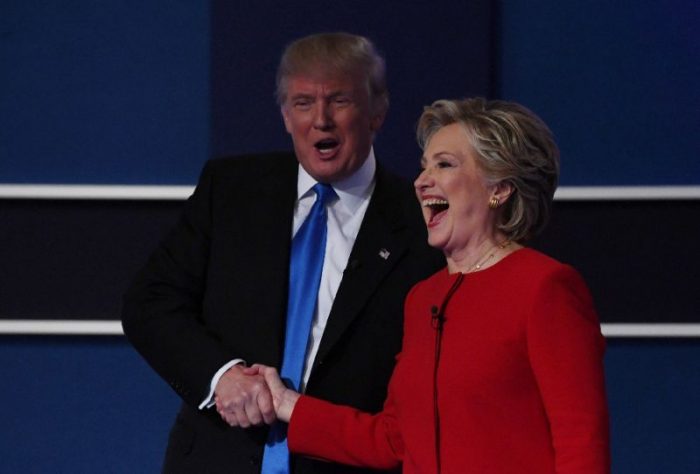 Inspection- The Immense Power of the Asshole

Posted on September 27, 2016 by Ken Carman Leave a comment

Are we underestimating the asshole factor? In a country started by a lot of brave people running from a-holes, but maybe at least as many people who headed across the Atlantic because they wanted their “God given right” to be the biggest a-holes around, have we underestimated Trump’s drawing power? With a history of lynchings, whippings, burnings of inconvenient women, masters who delighted in the worse aspects of slavery, prison wardens who used used to be slave owners renewing their abusive nature with gusto on former slaves, business owners and clergy who delight in declaring Jesus empowers them to teach, preach and enforce hate, just what exactly is the a-hole factor among Americans. Is it as high as 1 to 10, to 5, to 3? END_OF_DOCUMENT_TOKEN_TO_BE_REPLACED

Trump Warns That Clinton Will Rig Debate by Using Facts 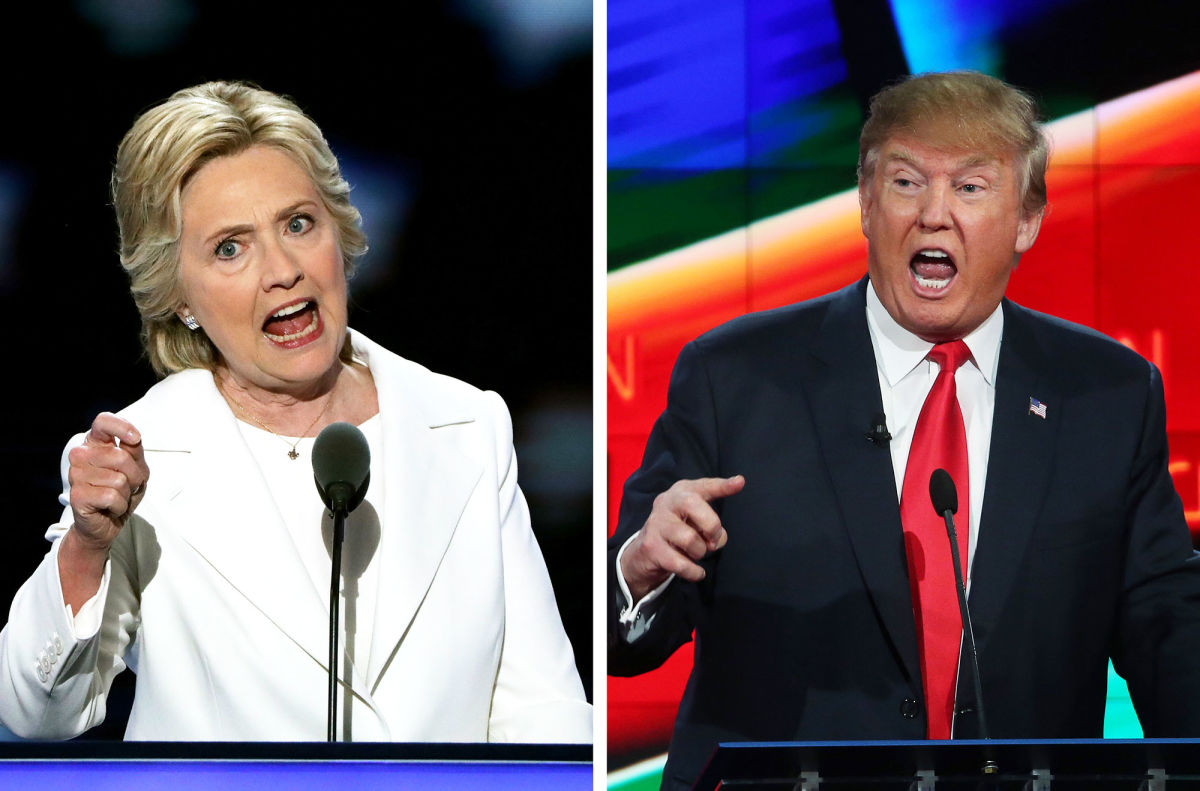 TOLEDO (The Borowitz Report)—At a campaign rally on Friday, Donald Trump warned that Hillary Clinton is scheming to “rig the debate by using facts” in their first televised face-off, on Monday.

“You just watch, folks,” Trump told supporters in Toledo, Ohio. “Crooked Hillary is going to slip in little facts all night long, and that’s how she’s going to try to rig the thing.”

My personal encounter with American fascism

In a NY Times news analysis, Donald Trump, we are reminded, “talk[ed] about” birtherism “uninhibitedly” year after year “on social media, where dark rumors flourish in 140-character bursts and, inevitably, find a home with those who have no need for facts and whose suspicions can never be allayed.” This he did right up to the minute that he reversed course, cancelling his birtherism lie in exchange for (another) lie about Hillary.

Inspection- There is No “If Only…”

Posted on September 15, 2016 by Ken Carman Leave a comment

Anyone claiming that Hillary, and/or her campaign, have made no mistakes would be foolish; not only because even she has admitted she has made

mistakes, but I suspect there has never been a campaign, a war, or any human activity minus a mistake, or two, or three or…
God knows Donald, and his campaign, have made no mistakes except… do I really have to list them?
In fact the ease with which Hillary, and her campaign, admit to mistakes could possibly be the biggest mistake being made this election. I guessing the concept here has been to admit and move on, even if there really was no mistake. I don’t think the concept is working, but I do believe that could be the concept.
One example is her apology for her negative comments regarding some, not all, Trump supporters. END_OF_DOCUMENT_TOKEN_TO_BE_REPLACED