Look at these figures and tell me with a straight face that the American people chose Donald Trump to be their president:

Clinton clearly actually was the candidate we most wanted to be our next chief executive — despite all the unexpected blue-collar and rural voters who showed up in droves in places like Pennsylvania, Wisconsin, Ohio, and — yes — Michigan.

The working-class white revolt really happened. Hillary Clinton’s weaknesses certainly hurt her, as did the FBI’s clumsy and hugely inappropriate handling of the email investigation.

But forget all that. Had our system honored the choice of the American people, she would now be seen as the clear winner. Never forget this: Many more Americans voted for Hillary Clinton. Probably at least 2 million more.

The final count will be even more lopsided than the figures above show. As I write this, there are still many uncounted absentee and mail-in ballots, almost all of them in heavily Democratic areas. She won by far more votes than John F. Kennedy did, or Richard Nixon in 1968. 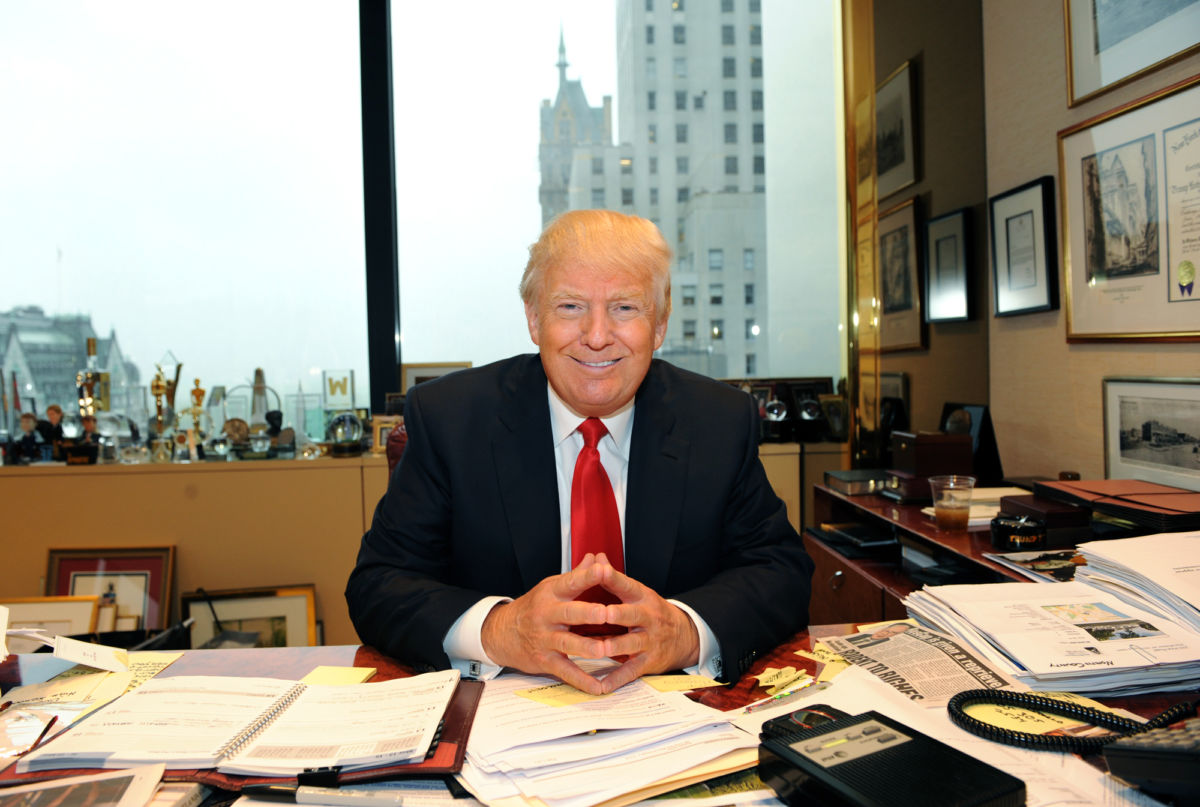 WASHINGTON (The Borowitz Report)—President-elect Donald J. Trump will no longer have day-to-day responsibility for driving his businesses into bankruptcy and will instead focus on bankrupting the country, one of his leading surrogates said on Wednesday.

Appearing on Fox News, Kellyanne Conway said that while Trump no doubt could “plunge both his businesses and the country into bankruptcy at the same time,” he feels that he “owes it to the American people to put them first.” 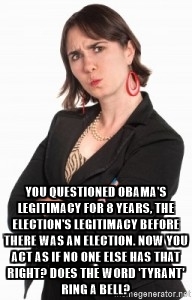 Think Maybe You’ve Been Played for a Sucker? 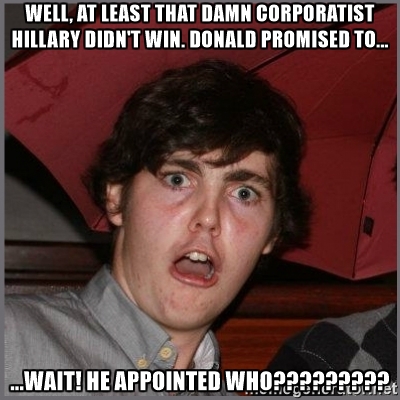