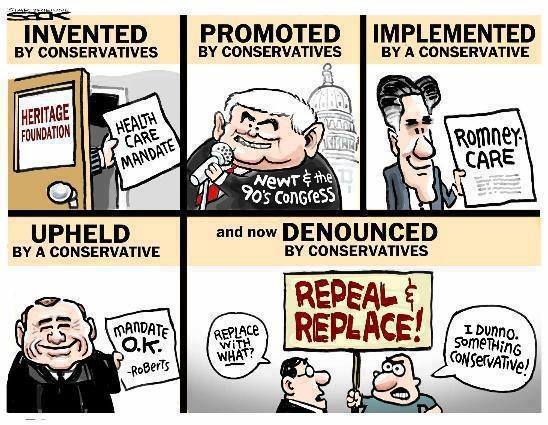 Donald Trump Just HUMILIATED Himself In Front Of The G-7 Leaders With An OVERT LIE! (Who HAS TO BE first in line? You know who!-OEN)

Trump is now in Taormina, Italy for the G-7 Summit. As someone who denounces climate change, Trump is going to be uncomfortable at the event as other world leaders will have to educate him on the realities of climate change.

To try and win his ego back, Trump decided to brag about his environmental awards. As the Washington Post reports:

“[National Economic Council Director Gary] Cohn said that Trump did not want his G-7 partners to think he did not care about the environment, so the president told them, ‘The environment is very, very important to me, Donald Trump.’ Trump also told his counterparts that he has won environmental awards in the past, Cohn said.”

The Fix was In 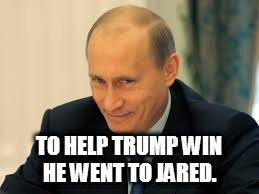 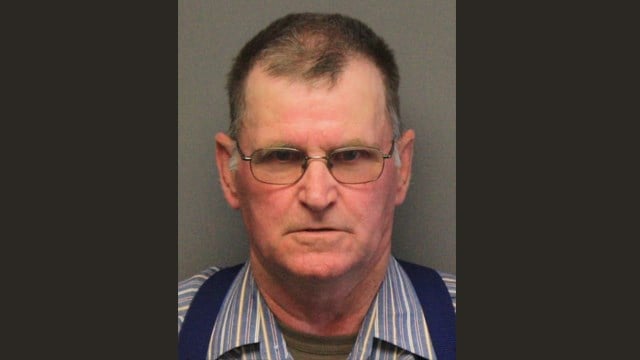 MARYVILLE, MO (KCTV) -A white northwest Missouri man is charged with felony assault after he allegedly made a racially insensitive comment while confronting a black server as she took his breakfast order.

Gaa is accused of confronting the woman on Sunday and grabbing her arm, causing bruising. A probable cause statement says Gaa said, “I have a place I would like to take you where I hung your grandpa” and used racial slurs.