As Donald Trump continues to deny that his campaign colluded with Russia and tries to discredit any investigation into the issue, he hasn’t been shy about trying to turn attentionto Hillary Clinton. It’s no surprise, given how well demonizing her worked out for him last year.

But so far, the Clinton bashing hasn’t taken any heat off of the White House. And that might explain why Trump’s friends in the right-wing media-sphere are stepping up their attacks.

The New York Times and Washington Post reported that President Trump has had conversations with top officials about whether he could pardon himself and his family, and also suggested that the White House could be mounting an attack on the credibility of Robert Mueller, the special prosecutor leading the investigation into Russian influence on the 2016 campaign.

Trump’s “election integrity” commission convened for the first time on Wednesday and he wasted no time assailing state election officials who have refused the panel’s unprecedented request for detailed voter data. The president alleged, darkly, that uncooperative states might have something to hide. “One had to wonder what they’re worried about,” Trump said. “There’s something. There always is.”

Then as the session concluded, an MSNBC reporter asked vice chairman Kris Kobach, Kansas’ Republican secretary of state, whether he believed, as Trump has suggested, that Hillary Clinton won the popular vote by 2.8 million votes because of voter fraud. “We will probably never know the answer to that question,” Kobach replied.

Inspection- What Their Silence Says

Like many people on the left I certainly have had my Facebook debates. I hate them, to be honest, because Facebook is a lousy venue for rational, thoughtful, discussion. You have to explain and that makes the post long, complicated and

worse than anything else: intellectual and well thought out. Exactly the kind of post many Facebook users won’t: maybe even aren’t able to, read.
Facebook does well with short, snippet, posts. It’s like a slightly more complex version of tweeting, which is also an insult. Facebook is a platform that serves bullies well, and enables them like stagnant water breeds mosquitoes under a hot sun.
The most active partisans posters rarely hesitate to respond with mocking, insults and idiocy when confronted with an opinion they don’t like, except… END_OF_DOCUMENT_TOKEN_TO_BE_REPLACED

Impeachment too GOOD for Trump 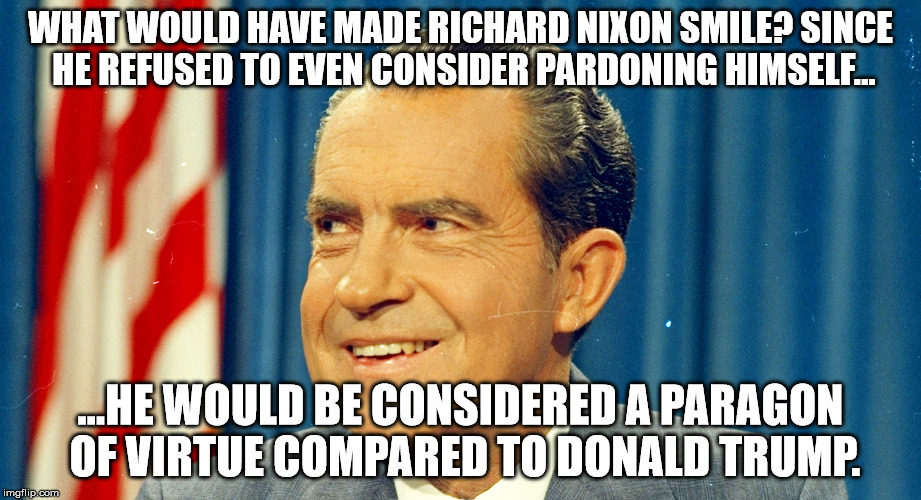