Posted on December 31, 2017 by Ken Carman Leave a comment

My train of thought ran over the nerve that

inspires columns this morning as I watched an AHC program about the American Revolution. We were losing the war and partisans started to win the war by using tactics the Brits; who were by no means more pure, found unacceptable, like hit and run. One thing especially brutal: those accused of being sympathizers were tarred and feathered; a process bad enough as commonly portrayed. Hot, thinned out tar is applied the accused who has been stripped naked, then feathers.
What isn’t mentioned is that once tarred and feathered the feathers were set on fire. END_OF_DOCUMENT_TOKEN_TO_BE_REPLACED 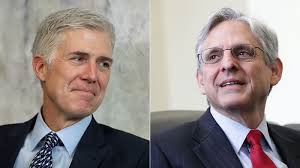 On February 13, 2016, Supreme Court (in)Justice Antonin Scalia died, apparently in his sleep. This vacancy in the court made the number of “liberal” and “conservative” members of the Supreme Court equal. Afterward, President Obama quickly nominated a relatively moderate judge, Merrick Garland, as Scalia’s replacement. In response, the Republican majority in the Senate, led by Mitch McConnell, refused to consider Garland throughout the remainder of Obama’s term, almost one year, even though Garland was a moderate, compromise nominee. This was an unprecedented move by the Republicans, in a blatant attempt to keep their majority on the Supreme Court, knowing that this is a vital part of their efforts to rig the political system. Sadly, their maneuver worked when Donald Trump was appointed President by the Electoral College. He promptly nominated conservative judge Neil Gorsuch for the Supreme Court, who Republican Senators confirmed and placed on the court by resorting to the “nuclear option” of requiring only a simple majority of Senators in order to confirm Gorsuch, rather than at least 60 votes as is customary (https://www.nytimes.com/…/neil-gorsuch-supreme-court-senate…) END_OF_DOCUMENT_TOKEN_TO_BE_REPLACED 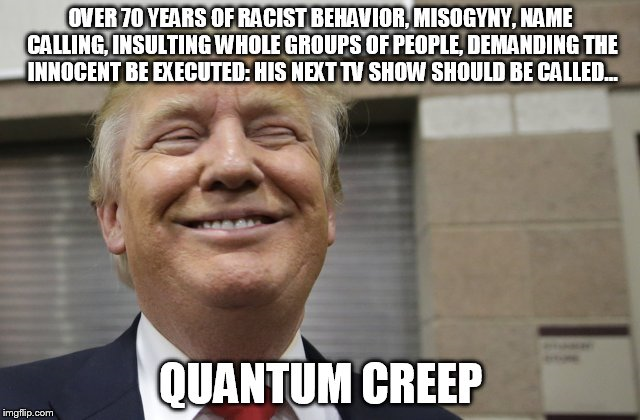 America has become hideously complex; a situation that has evolved, like some perverted coral reef, as our economy and infrastructure and demographic make-up has become so vast and so Byzantine and so diffuse. I continue to contend that we may actually be at that point at which we have to ask ourselves if anybody can truly comprehend all the facets of our society, in the way that a president is usually expected to do. Certainly the arrested-development baby-man who occupies our White House now understands almost none of it and his actions prove that he’s totally unqualified for the job.

Russia Never Stopped Its Cyberattacks on the United States

Michael Morell is a former deputy director and twice acting director of the Central Intelligence Agency from 2010 to 2013. Mike Rogers, a Republican from Michigan, served in the House from 2001 to 2015 and was chairman of the Intelligence Committee from 2010 to 2015. Both are on the advisory council for the Alliance for Securing Democracy.

very first-year international-relations student learns about the importance of deterrence: It prevented a Soviet invasion of Western Europe during the height of the Cold War. It prevented North Korea from invading South Korea in the same time frame. Today, it keeps Iran from starting a hot war in the Middle East or other nations from initiating cyberattacks against our infrastructure.