Republican Rigging Part 30: The Party of the Wealthy 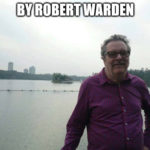 You know who I am talking about here, and it’s definitely not the Democrats or the Green Party. There is an aspect of campaign finance which has been largely ignored in recent years, probably due to the focus on Superpacs and “dark money.” However, even if those were eliminated, Republicans would still have an unfair advantage. The reason is that their individual donors tend to be richer those Democratic donors, and thus donate larger sums of money.

The best article that I found explaining this is one by Philip Bump in the Washington Post, from 2014. (I am certain that his conclusions are just as valid now as they were then.) He begins by mentioning that both parties rely mostly on donations from corporate interests and wealthy individuals, but then he said the comparison ends there. Bump includes several graphs in his article. The key one for the present purpose is the last one, which shows the average amount of individual donations to Republicans versus Democrats. If I am reading this correctly, the average donation to Democrats is barely measureable on the graph (probably $27 LOL). However, the average Republican individual donor, donates about $90,000 dollars! I presume that number is skewed by certain very wealthy individuals, but nonetheless it is a HUGE difference. Because of this massive difference, Republicans have been raising much more money overall from individual donors than did Democrats, even though there are far more people who donate to Democrats. END_OF_DOCUMENT_TOKEN_TO_BE_REPLACED

And on the Third Day… 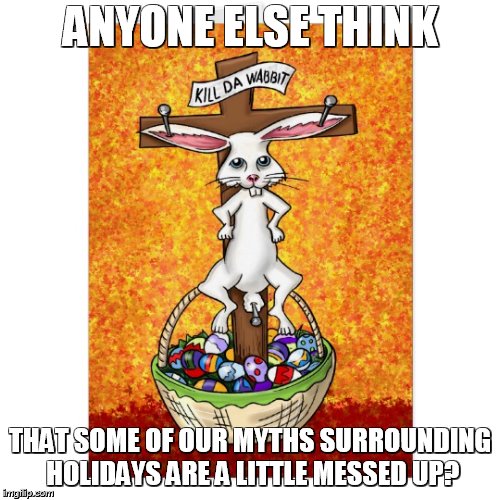 This time, it’s going to be different.

When Gina Haspel — the current deputy director of the CIA, who once ran a secret “black site” prison in Thailand where a terrorism suspect was tortured with waterboarding, and was later involved in destroying torture evidence — was picked this month by President Trump to head the spy agency, her allies said she’d learned her lesson. A friend of Haspel who worked in the Obama administration told the New York Times, “My experience from working with her is that she has learned from those mistakes and will be a thoughtful and conscientious leader of the CIA

Turns out people get angry when you say white Americans are terrorists, too 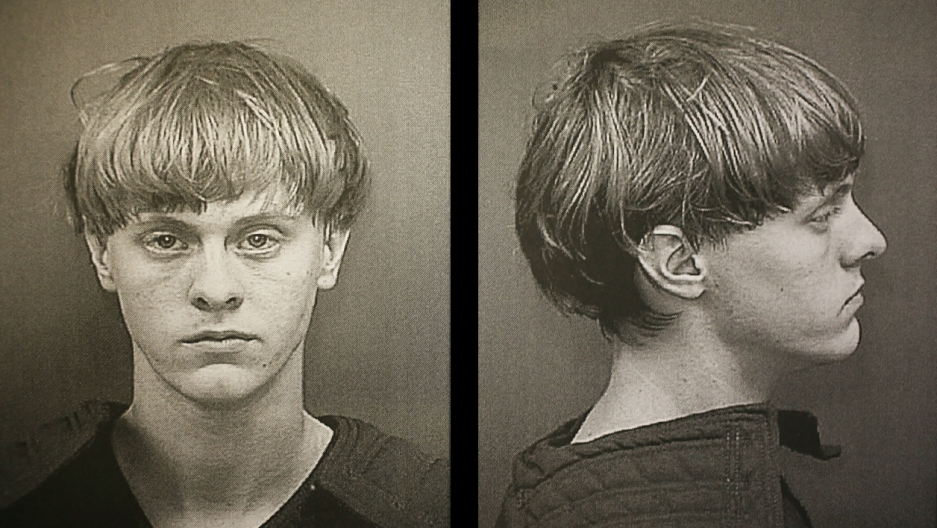 Let us run a headline by you.

“White Americans are the biggest terror threat in the United States.”

That was the headline of an article we published in late June about a new study that found non-Muslim extremists in the United States had killed nearly twice as many Americans since 9/11 as Muslim “jihadists.” Many of the non-Muslim extremists — whom we’ll just call terrorists from now on — were motivated by right-wing anti-government beliefs or white supremacist ideologies. Nearly all of them were white US citizens.

Maybe He Meant the Worst of the Worst??? 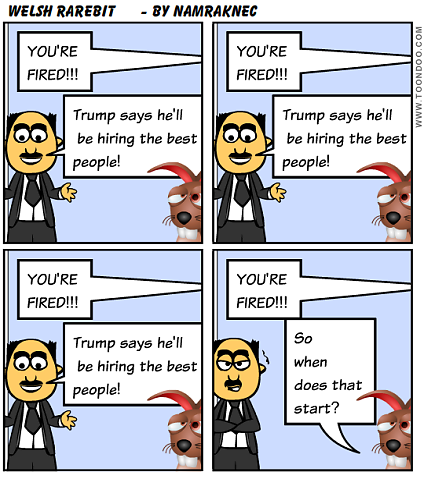