Inspection- The Lost Art of Listening

passion for Studes ever since I bought my first for $25 when I was 15. His name was Harvey too; named by Chris his former owner: a friend of my girlfriend at the time. Millie and I both loved Robin Williams and he is kind of, sort of, robin egg color. Harold Churchill pushed the Lark project through Studebaker. Stude’s truck in the 60s used the Lark cab because they couldn’t afford to redesign their trucks, but they needed to.
During our conversation I was having trouble figuring out when to “add my two cents” and when it was a pause, or not. This is not uncommon with cell phones, or even just these days. Cell phone conversations can be tough. Also, for a lot of reasons, conversation in society in general has dived deep into chaos and non-communication. END_OF_DOCUMENT_TOKEN_TO_BE_REPLACED

ver since the federal investigations of President Donald Trump and his lackeys began, most outside observers have argued it was highly unlikely that Trump himself would face criminal prosecution.

The conventional wisdom has been that federal prosecutors would bow to long-standing tradition and decades-old Justice Department legal opinions and not seek an indictment of a sitting president. Trump might face impeachment in Congress, which is a political process, but it seemed far-fetched that prosecutors would try to send him directly from the White House to prison.

But that line of thinking was upended Tuesday, when Trump became the unnamed “Individual-1” in a federal criminal case. Tuesday was the day that the chances that Trump will face indictment and criminal prosecution surged higher than ever before.

In fact, August 21, 2018, seems certain to be a watershed day in Trump’s manic presidency. 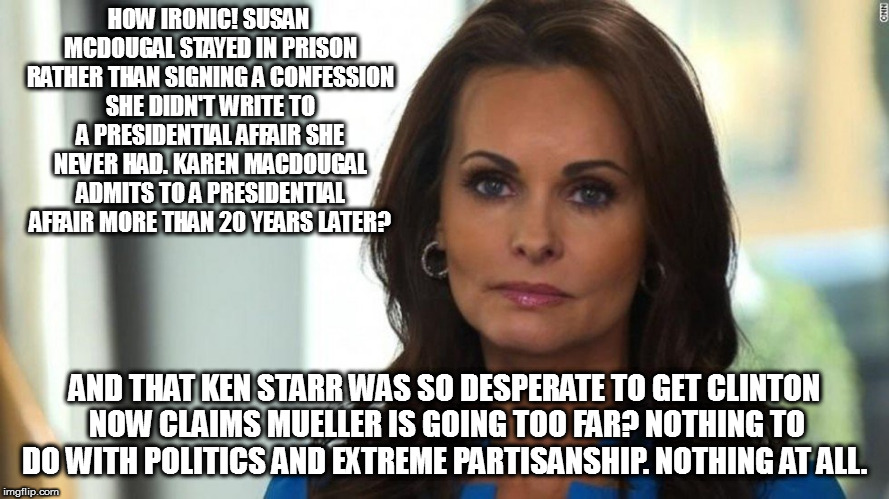 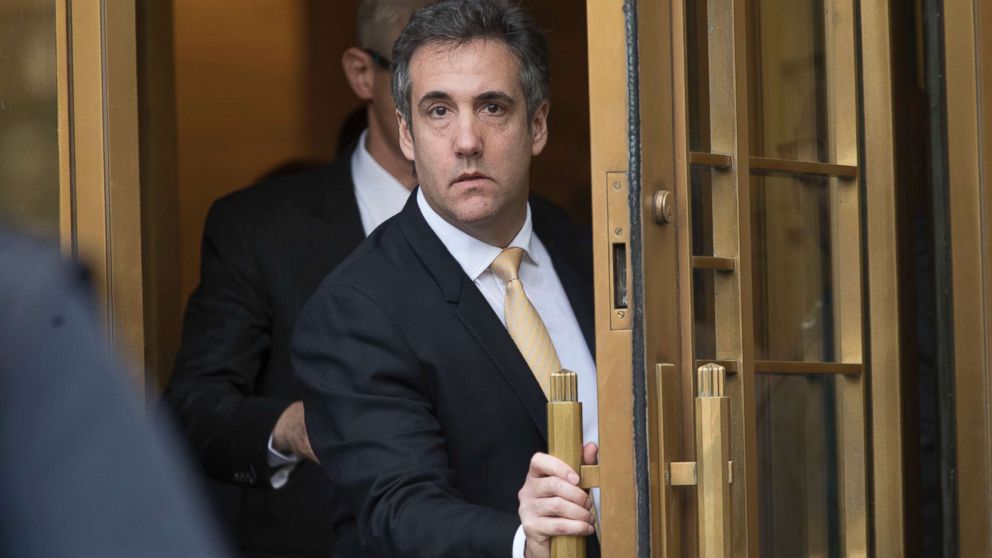 Now let the childish insults begin!-OEN
Michael Cohen, President Donald Trump’s former lawyer and personal fixer, pleaded guilty on Tuesday to illegally interfering in the 2016 election at the direction of the president.

Cohen says he worked “at the direction of a candidate for federal office,” ostensibly Trump, for the purpose of influencing the election. He has pleaded guilty to five counts of tax evasion, two counts related to an illegal campaign contribution and one count of making a false statement.

Beetlejuice May Be There Soon Too 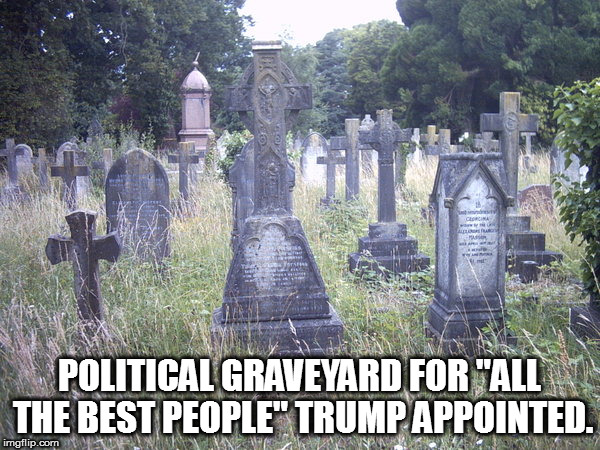