Mounting evidence of voter fraud in North Carolina’s 9th Congressional District could indefinitely delay the certification of a winner, as state election officials investigate whether hundreds of absentee ballots were illegally cast or destroyed.

The North Carolina State Board of Elections and Ethics Enforcement has no plans to certify Republican Mark Harris’s 905-vote victory over Democrat Dan McCready, according to an agenda of a board meeting scheduled for Friday morning.

The board is collecting sworn statements from voters in rural Bladen and Robeson counties, near the South Carolina border, who described people coming to their doors and urging them to hand over their absentee ballots, sometimes without filling them out. Others described receiving absentee ballots by mail that they had not requested. It is illegal to take someone else’s ballot and turn it in. 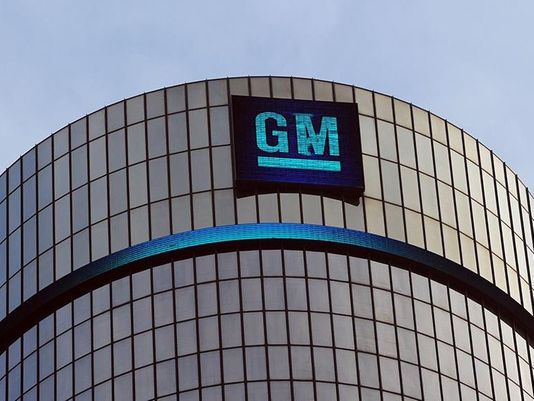 New York (CNN Business) President Donald Trump threatened on Tuesday to cut all General Motors subsidies after the automaker announced thousands of jobs cuts.
“Very disappointed with General Motors and their CEO, Mary Barra, for closing plants in Ohio, Michigan and Maryland,” Trump tweeted. “We are now looking at cutting all @GM subsidies, including for electric cars.”
GM (GM) stock declined as much as 3.8% on the comments. GM closed 2.6% lower, wiping out a chunk of Monday’s gains. 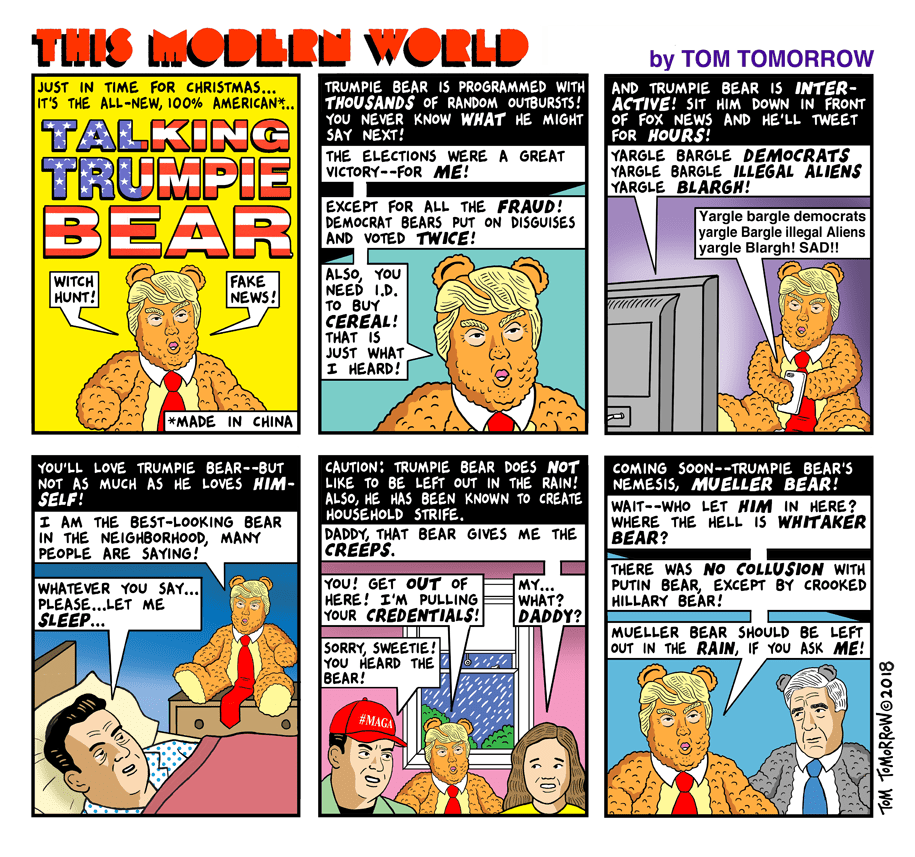 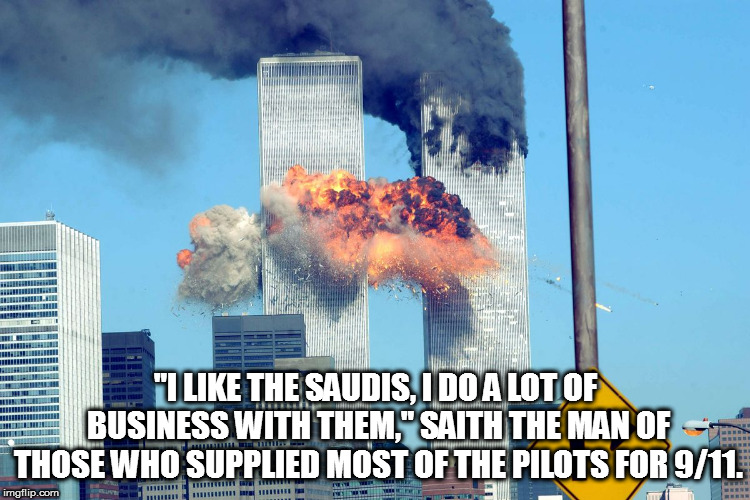 And the Score is… 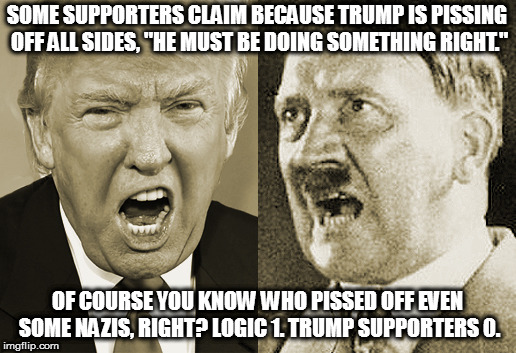