Inspection- Monica IS a Reason for Impeachment 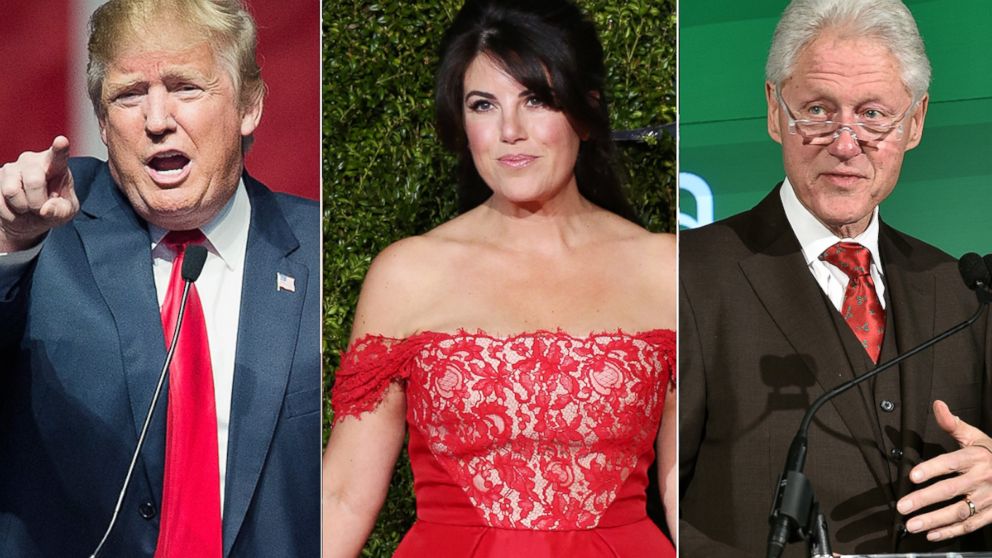 I love the twists and turns right wingers go through that supposedly provide reasons NOT to impeach, to justify, to marginalize, to act as if this is all normal. Does anyone think if the coin was flipped and they had this much going on with a Dem in office they wouldn’t have been

into impeachment long before this?
When the villagers went after Frankenstein they were kinder than today’s right wing has been, or would be. They know all about how to do a REAL “high tech lynching.” After how many years of E-gate and Benghazi Follies right up to the election this much is obvious.
Life under Trump reminds me of a Palisades Amusement Park ride called the Wild Mouse. It took 90 degree turns at high speeds, flipped around and around. Only this ride is more frightening, propelled by pure bull pucky and there’s no safety bar. Well, maybe one being demanded for he who gleefully keeps the ride beyond full speed. Trump is a one man evil carnival, as in Something Wicked This Way Comes. He is one of the goblins in Dean Koontz’s Twilight Eyes. END_OF_DOCUMENT_TOKEN_TO_BE_REPLACED

The Russian oligarchs and Kremlin apparatchiks spared by WikiLeaks in the past will not be so lucky this week, when transparency activists drop a massive archive of leaked docs.

ussian oligarchs and Kremlin apparatchiks may find the tables turned on them later this week when a new leak site unleashes a compilation of hundreds of thousands of hacked emails and gigabytes of leaked documents. Think of it as WikiLeaks, but without Julian Assange’s aversion to posting Russian secrets.

The site, Distributed Denial of Secrets, was founded last month by transparency activists. Co-founder Emma Best said the Russian leaks, slated for release Friday, will bring into one place dozens of different archives of hacked material that, at best, have been difficult to locate, and in some cases appear to have disappeared entirely from the web. 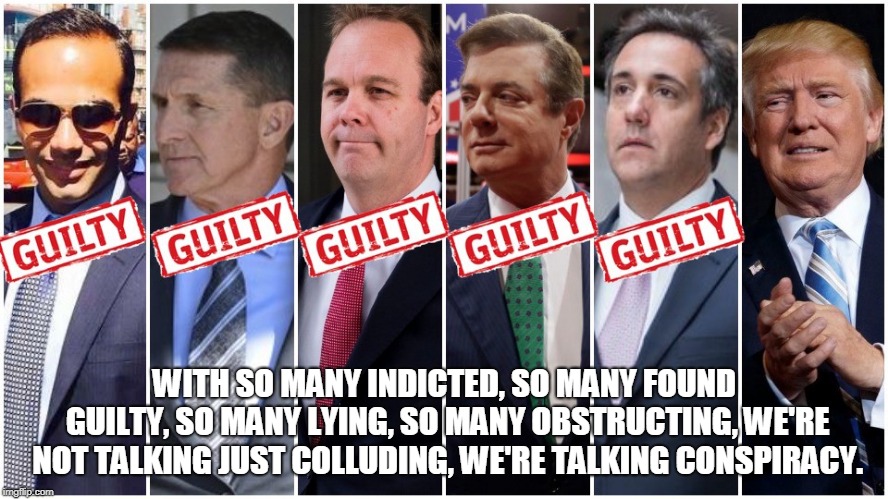 US Prosecutes Religious Leaders for Attempting to Save Lives

No More Deaths is a humanitarian organization based in southern Arizona. We began in 2004 in the form of a coalition of community and faith groups, dedicated to stepping up efforts to stop the deaths of migrants in the desert and to achieving the enactment of a set of Faith-Based Principles for Immigration Reform. We later developed into an autonomous project. Since 2008 we have been an official ministry of the Unitarian Universalist Church of Tucson.

t is a measure of American corruption that the Trump administration has officially criminalized selected acts of Christian mercy. It is a further measure of American corruption that the official criminalization of actions taken to save lives goes little reported and less discussed. Those conclusions are aptly illustrated by the selective prosecution of four women volunteers with No More Deaths for leaving water and food in a desert where thousands of migrants have died in recent years. END_OF_DOCUMENT_TOKEN_TO_BE_REPLACED

Because they don’t care if things go to shit… 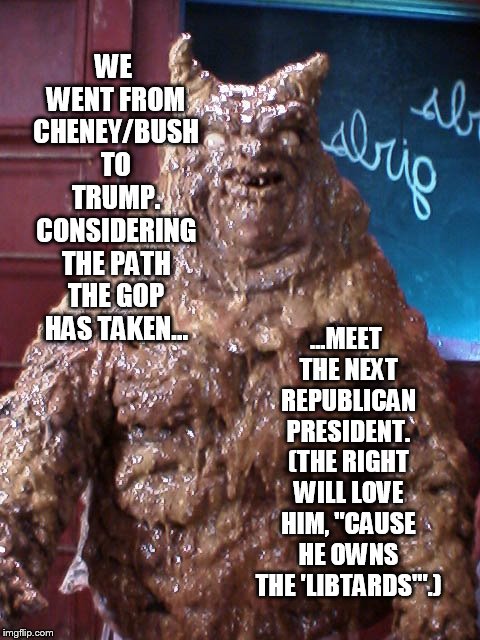