This Isn’t the Election for Democrats to Play It Safe 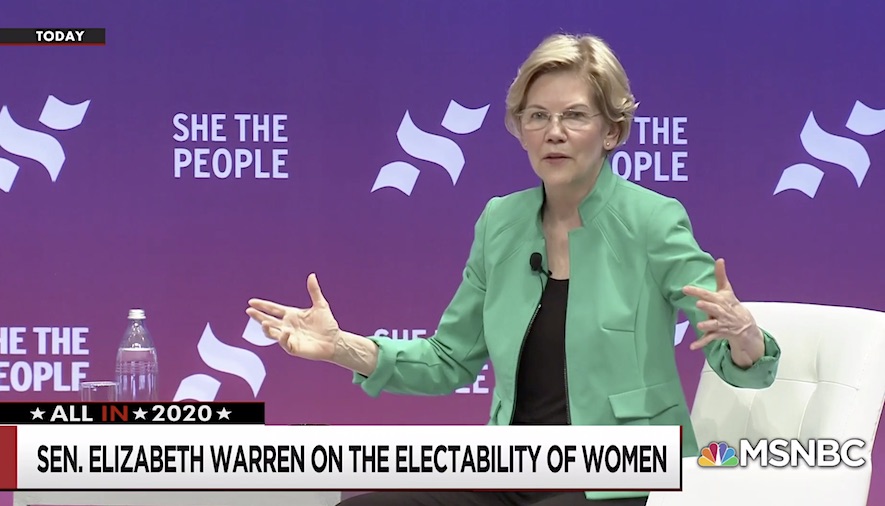 As I watched the Democratic candidates for president on television during the recent CNN town hall forum, I thought that at least one of the women among them could make an excellent nominee. I also wondered whether this election cycle may be ripe for a strong campaign led by a woman.

Sens. Elizabeth Warren, Kamala Harris and Amy Klobuchar presented as forceful and knowledgeable as they fielded questions at the April 22 event. They were every bit as impressive as Sen. Bernie Sanders and Mayor Pete Buttigieg, who were also participating in the forum. Two other women, Sen. Kirsten Gillibrand of New York and Rep. Tulsi Gabbard of Hawaii, are in the running for the Democratic nomination as well. With former Vice President Joe Biden finally entering the race, that means 20 people from the Democratic camp are now competing to challenge President Donald Trump in the 2020 presidential contest. 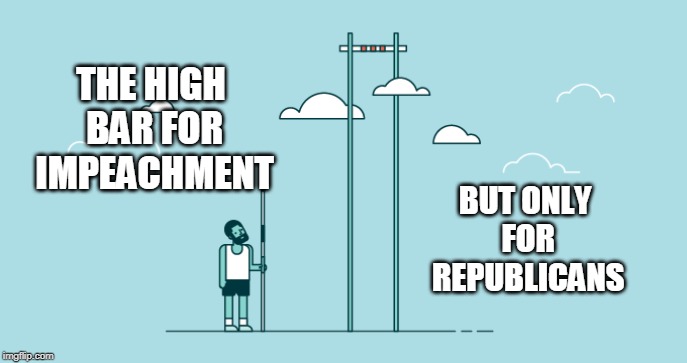 You have to have heard so many times: the nonsense that the bar is very high for impeachment. You know: “High crimes and misdemeanors?”

“A criminal act that is less serious than a felony is considered to be a ‘misdemeanor.’ While specific laws vary by jurisdiction, misdemeanors generally include such acts as disturbing the peace, petty theft, drunk driving with no injury to others, public drunkenness, simple assault and battery, and traffic violations.”-legaldefinition.net

”Traffic violations” a “high bar?”
The conversation usually turns to spin: there has to be overwhelming evidence and obvious guilt. Essentially both assume guilt must be proven first before impeachment proceedings even start. No. NO. NO. Impeachment is where evidence is put forth and the president is tossed out if Congress votes to do so. An investigation no more proves guilt than those detectives necessarily proved you or I murdered someone. Both claims miss one hell of a big step either way. That’s what the Senate and the House are for, or if you or I were accused a court.
Given the definition they really could impeach over a traffic violation, if they wanted to. Certainly not likely, at least for now. But even with impeachment it’s not like a regular court trial. Can they therefore sentence him to death or imprisonment? No. An impeachment tosses a president out of office: PERIOD. Anything in regard to punishment would most likely be done by a regular trial. This would be the norm, if there were any “norm” to this at all. END_OF_DOCUMENT_TOKEN_TO_BE_REPLACED

Fascist Trump Supporters on the March 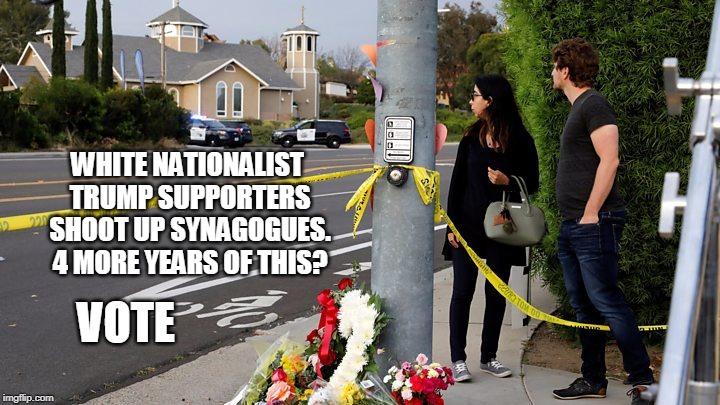 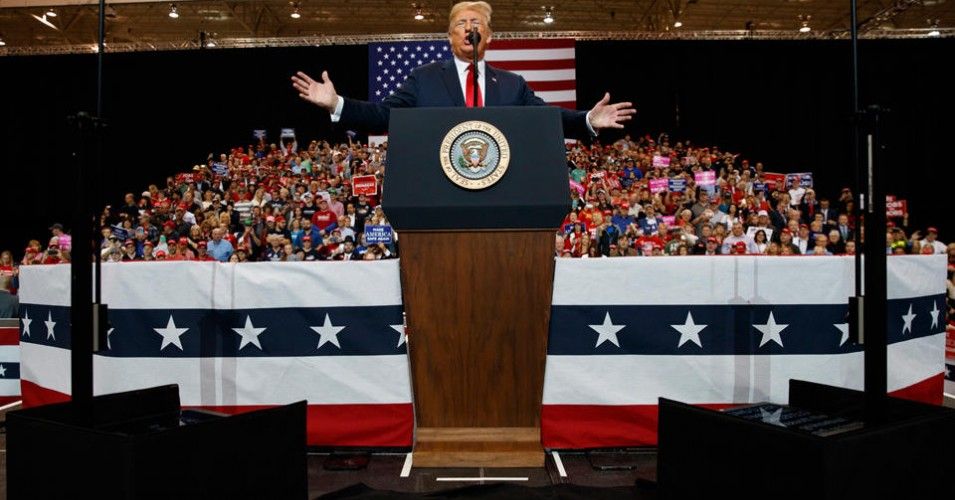 Over the course of my dusty television career, I have from time to time run into situations where a certain Hollywood celebrity type will make a threat—not to do interviews or make public appearances on behalf of a show, for example—unless some egregious demand of his or hers is met.

It’s a trap. Even if you meet their demand, my experience has been that they still won’t do what you request, nor did they ever intend to, no matter how much kowtowing you do. The mean ones get a noxious thrill from their ability to manipulate and diminish others.

Police: Army vet drove into people thinking they were Muslim 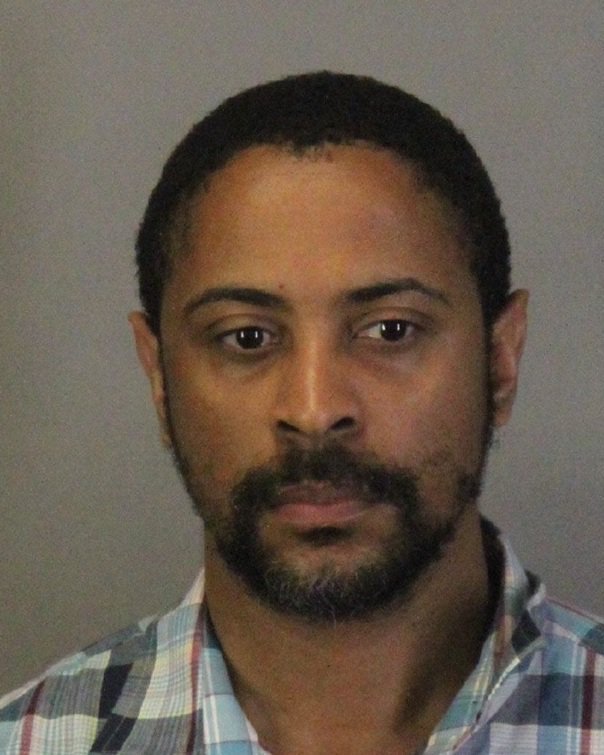 Isaiah Joel Peoples, 34, of Sunnyvale, is suspected of driving into a crowd of pedestrians at El Camino Real and Sunnyvale Avenue in Sunnyvale on April 23, 2019, injuring eight, in what police say might have been an intentional act. (Sunnyvale Dept. of Public Safety)

SAN FRANCISCO (AP) — An Iraq War veteran deliberately drove into a group of pedestrians because he thought some of the people were Muslim, California authorities said Friday.

Isaiah Joel Peoples, 34, faces eight counts of attempted murder for injuring eight people, including four who remain hospitalized. The most seriously injured is a 13-year-old Sunnyvale girl of South Asian descent who is in a coma with severe brain trauma.

“New evidence shows that the defendant intentionally targeted the victims based on their race and his belief that they were of the Muslim faith,” Sunnyvale police chief Phan Ngo said.