Your Not So Friendly Russian Trolls at Work 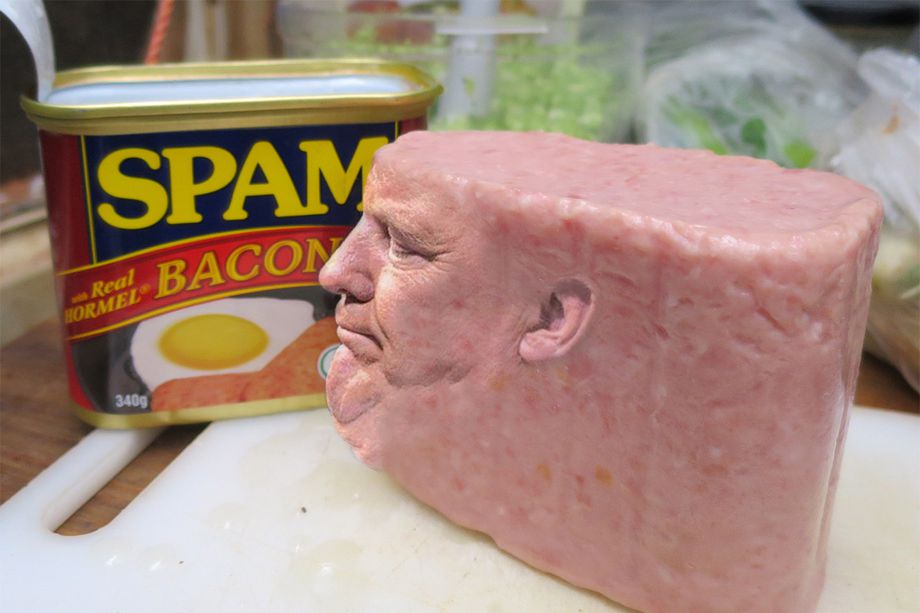 Voters Struggle with Concept of a President Without a Personality Disorder 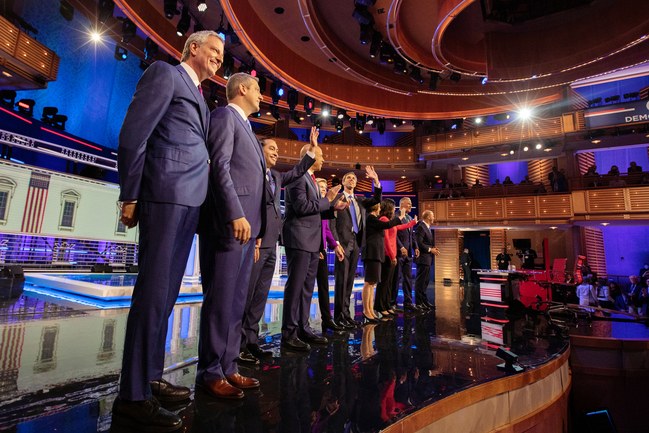 MIAMI (The Borowitz Report)—Millions of viewers of a televised debate Wednesday night found themselves struggling with the notion of a President with no visible personality disorder.

In interviews across the country, viewers said that they were having difficulty imagining a President who does not display flagrant signs of malignant narcissism, impulse-control deficit, or rampant paranoia.

(CNN)The daughters of a Queens foot doctor say their late father diagnosed President Donald Trump with bone spurs to help him avoid the Vietnam War draft as a “favor” to his father Fred Trump, according to a new report Wednesday.

Dr. Larry Braunstein, a podiatrist who died in 2007, often told the story of providing Donald Trump with the diagnosis of bone spurs in his heels so he could be exempt from military service, his two daughters — Dr. Elysa Braunstein and Sharon Kessel — told the New York Times

Inspection- Of the Great (?) Duel and Rhetorical Judo (Part 1) 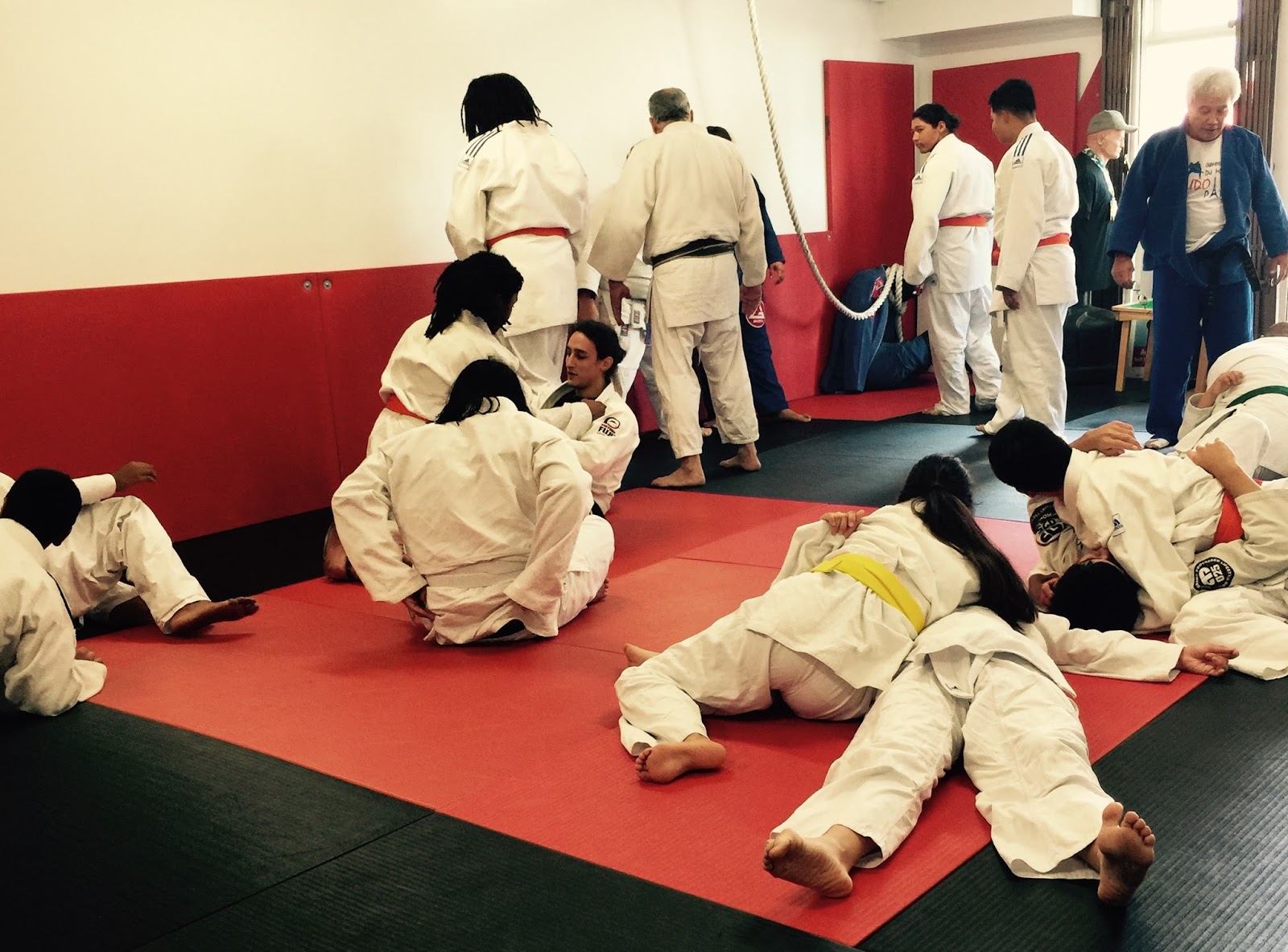 I must admit: there are days I wish the Republican Party and the Democratic Party would have a duel and both hit their mark. Maybe we could

clear the stage and start anew, start better. But then I ask myself, a big believer in the worst aspects of the Butterfly Effect, what would replace them? I doubt anything better. Libertarians against Greens? Fine, until the theists and the woos-es attached themselves, then the NRA, then the Occupiers, then the…
More than likely we’d end up with the same old, same old, or WORSE. If I were to guess: worse. END_OF_DOCUMENT_TOKEN_TO_BE_REPLACED

Inspection- Of the Great (?) Duel and Rhetorical Judo (Part 2) 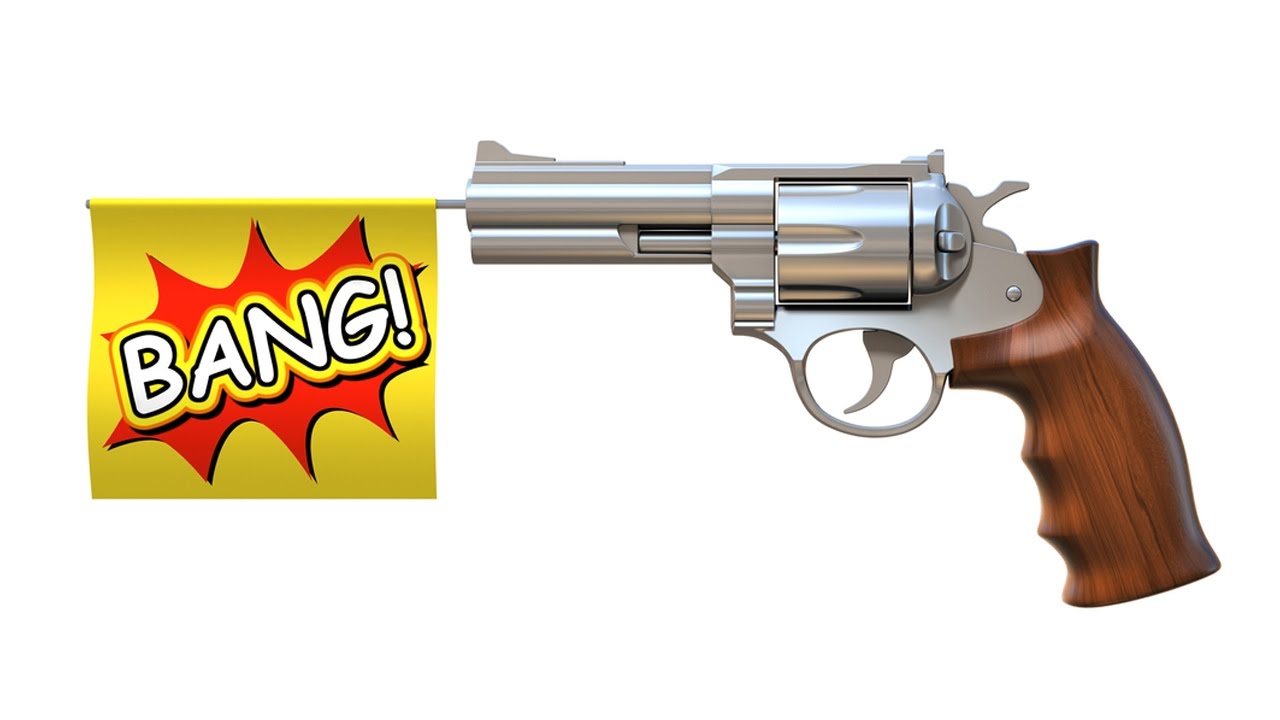 wrought. Wait. No, that’s not right. We only had a few actual pistols, no one’s dead, well ‘out of the race… And all the other ‘pistols’ were pop guns softly shooting out a sign that reads, “Bang!”
Bernie and Kamala ruled the day, while Mayor Pete lingered slightly behind with a slightly softer “bang.” If I had to pick one winner then it would be Bernie, because rhetorically he was an unstoppable force. Oh, the others tried but it was kind of like walking down a railroad tracks: they had to move over every time the express rolled through.
Pete was the intellectual, which with Trump as an opponent that could be a BIG problem. Biden spent a lot of time on the defensive and still seemed almost 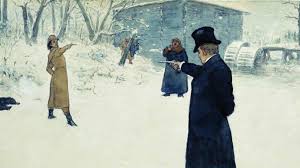 insignificant. Questioned by Kamala the second train on the tracks he shrunk.
We need no pop guns in 2020. That was almost all the other candidates, and for some: not their fault. They simply don’t have the rhetorical skills needed to meet 2020.
Here’s the problem. END_OF_DOCUMENT_TOKEN_TO_BE_REPLACED