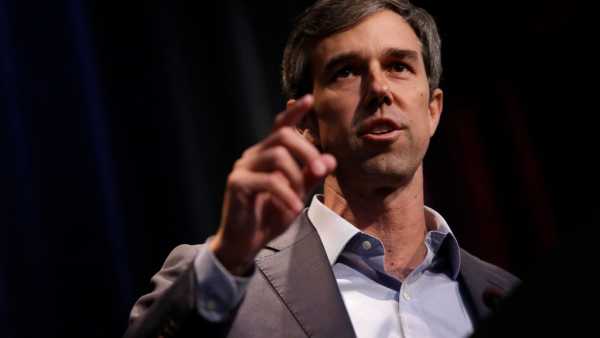 Beto O’Rourke’s presidential campaign made some news this week when it evicted Breitbart News’ Joel Pollack from a private event. The right-wing site with white nationalist loyalties hyped the kerfuffle as an attack on the free press, claiming Pollack is a news reporter. And lots of Beltway journalists rushed to the defense of the GOP propaganda outlet, insisting that the Democrat had crossed a dangerous line. 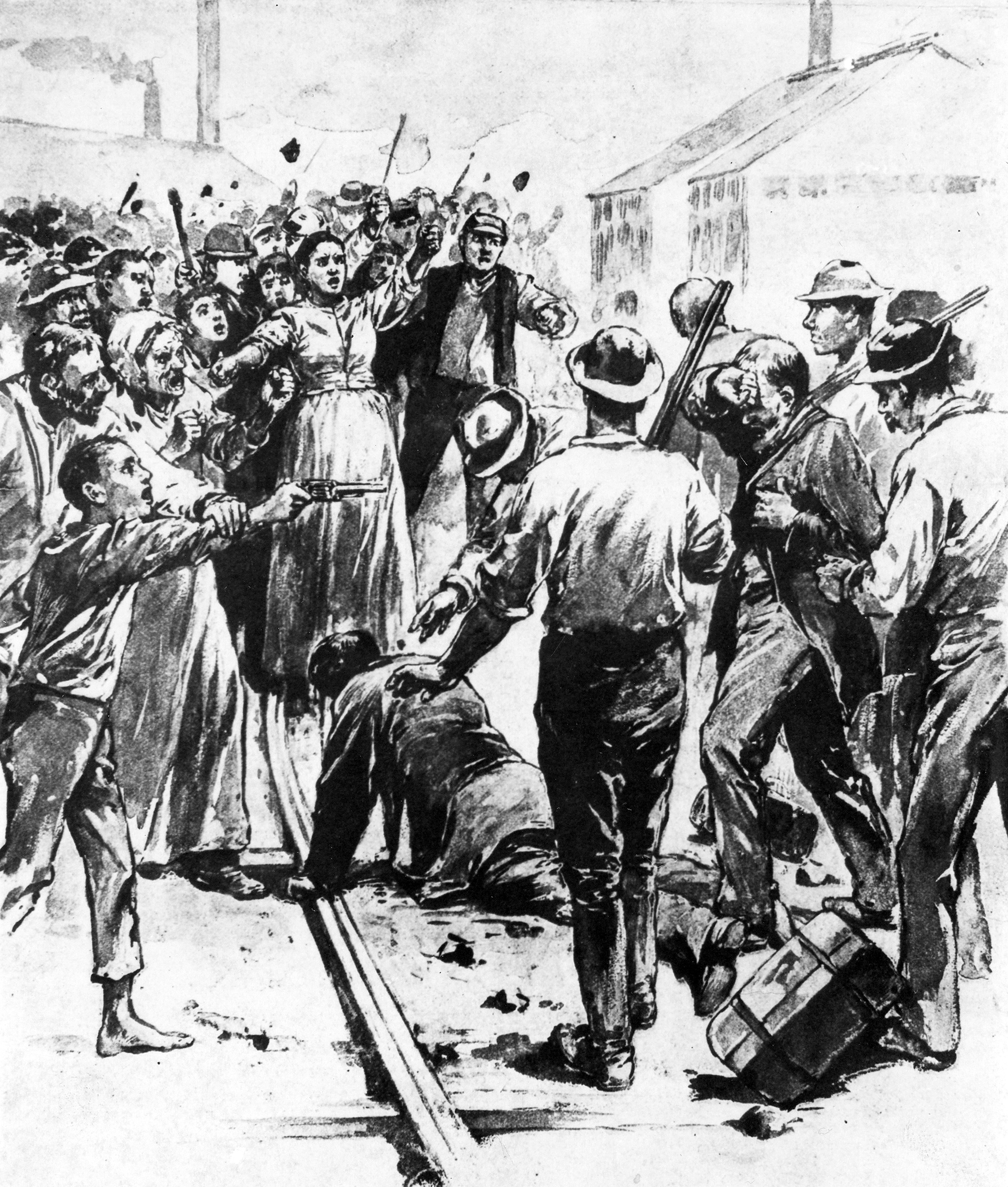 P. J. McGuire, Vice President of the American Federation of Labor: often credited as the father of U.S. Labor Day.

The true American tradition is to take holidays and turn them into something they’re not. Christmas is about making money for businesses via Madison Avenue icon Santa Claus. Yes, Santa existed before that, and there is a historical edge to the character, but Santa as we know him now is a

marketing tool used by parents to show love via newly acquired possessions known as gifts and hopefully encouraging better behavior.
Why am I tempted to type, “How’s that working out for ya?” …fully aware my parents might have uttered the same words.
Easter has some mutant Energizer Bunny who lays eggs, barfs up candy, and then spews them into baskets, or into the grass, behind bushes: all to create such a stampede some parents may wish to be in front of a bull wearing red instead. Here come the kiddos! Parents cry out “Ole!” …or run like a clown in a rodeo.
And this has to do with rolled rocks, a tomb, and… oh, never mind.
Labor Day may be one of the most ill-appropriated. END_OF_DOCUMENT_TOKEN_TO_BE_REPLACED

he last time Americans felt hostility to anything remotely Danish was when the pompous old Duke of Weselton launched a trade-war-turned-palace-coup against the warm-hearted ice queen known as Elsa. Even the prepubescent fans of Frozen know that trade wars are doomed and that strong female leaders are unstoppable.

It’s tempting to look at Donald Trump’s ludicrous desire to buy Greenland – and the Danish spat that followed – as just another sick joke of the Trump presidency: an aberration that the world will forget with tomorrow’s distracting tweets on some other outrage.

When Kamala Was a Top Cop

If elected, can the candidate be trusted to hold government officials accountable and oversee a progressive criminal-justice system? Her past says no.

hen Senator Kamala Harris is criticized for actions she took as San Francisco’s district attorney or as California’s attorney general, the Democratic presidential hopeful responds in two ways. She cites the most progressive aspects of her record, arguing that she’ll advocate in the White House for more reforms to the criminal-justice system. And she asserts that it is laudable to work for change from within broken institutions, “at the table where the decisions are made.”

She says very little, and nothing convincing, about some of the most serious charges against her, like that she fought hard to keep innocents in prison and failed to fight hard against corrupt cops.

If elected president, Harris seems as likely as any of her Democratic rivals, and far more likely than Donald Trump, to pursue a criminal-justice-reform agenda that overlaps with policies I favor as a civil libertarian. And I do not hold it against Harris that as a municipal and state official she enforced many laws that I regard as unjust. All the candidates now running for president will, if elected, preside over the enforcement of some laws that they and I regard as unjust.

But like her rivals, the reforms that Harris would sign into law as president would depend mostly on what Democrats in Congress could get to her desk. Far more important is how she would preside over a federal legal system and bureaucracy that is prone to frequent abuses. And her record casts significant doubts about whether she can be trusted to oversee federal law enforcement, the military, intelligence agencies, the detention of foreign prisoners, and more.