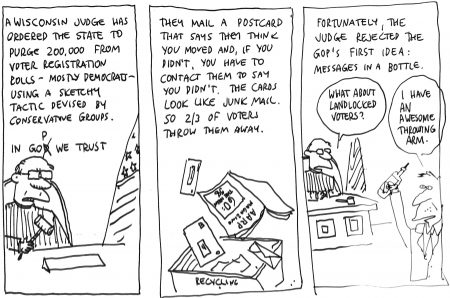 Two new court decisions have blessed mass purges of voters in two swing states, Georgia and Wisconsin. This could be the launch of a new system for purging masses of voters of color and young voters that is expected to spread to 20 or more states before the Presidential election.

In Atlanta on Friday, Federal Judge Steve Jones ruled against Stacey Abrams’ organization Fair Fight in its suit to immediately restore nearly 100,000 Georgians to the voter rolls. It turns out that Abrams’ attorneys were not in a fair fight against this federal judge who refused to even consider if the purge would cause “irreparable harm.”

Georgia’s Secretary of State, Brad Ratffensperger, was using a method of vote suppression, “Purge by Postcard,” created by the Trump’s “vote fraud” advisor, Kris Kobach of Kansas. Under the guise of “voter list maintenance,” Georgia sent out postcards, designed by Kobach, that look like cheap junk mail. When a voter fails to return the card, they lose their vote.

Orthodox Jewish talk to stand on Forshay Road in Monsey, N.Y., Sunday, Dec. 29, 2019, down the street from the scene of a stabbing that occurred late Saturday during a Hanukkah celebration. A man attacked at a rabbi’s home north of New York City late Saturday, stabbing and wounding several people before fleeing in a vehicle, police said. (AP Photo/Allyse Pulliam)

n a month of terrible anti-Semitic attacks, including a stabbing yesterday of multiple people at a Hanukkah celebration at a rabbi’s home in Monsey, New York, the news that most depressed me did not involve violence. It was not something done to Jews but something Jews did. A synagogue in the Netherlands is no longer publicly posting the times of prayer services. If you want to join a service, you have to know someone who is a member of the community.

Do not misunderstand me. I was and am in a fury over the multiple assaults, culminating in the Monsey attack, which was the worst since the murders in Jersey City, which, some readers might not realize, was less than three weeks ago.

Trump’s Holiday Menu: Handouts for Billionaires, Hunger for the Poor

Republicans defend cuts to food stamps by saying that keeping people hungry will make them work harder. But we know this is just about cruelty

hen it comes to billionaires benefiting from the generosity of the American taxpayer, the holiday spirit is alive year-round. Taxpayers paid out $115m to Donald Trump so he could play golf at his own resorts.

And Amazon didn’t just pay zero in federal taxes on $11bn in profits – taxpayers gifted the corporation $129,000,000 in rebates. That’s enough to pay for CEO Jeff Bezos‘s three apartments in Manhattan, including a penthouse, that cost him $80m.

And what about government generosity for those who actually need help? Tax dollars are somehow much harder to come by when they’re not going to handouts for the rich. The average person in poverty, struggling to put food on the table, gets about $134 a month in nutrition assistance. 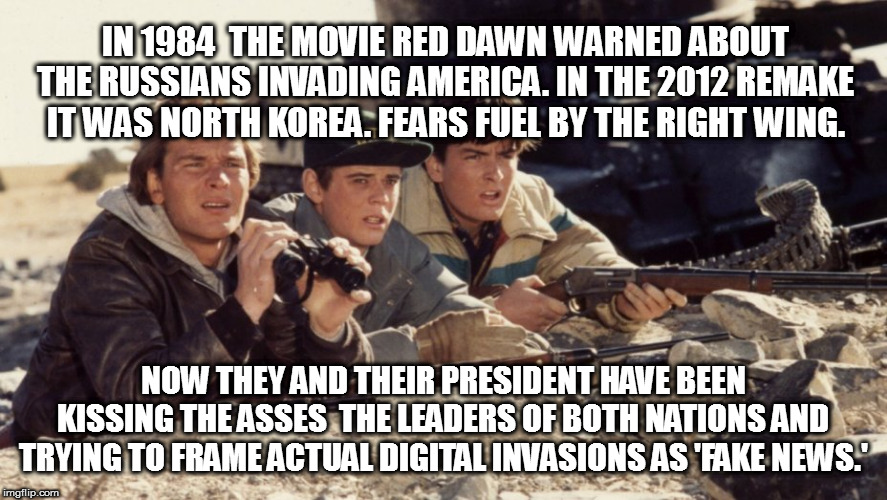 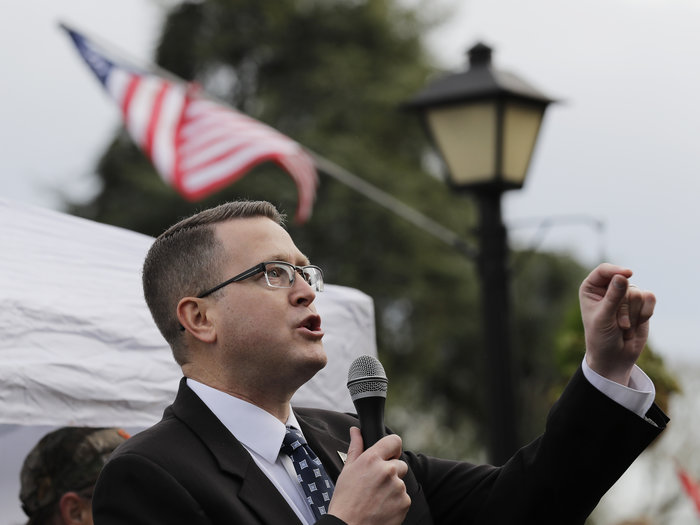 Six-term Washington state Rep. Matt Shea is accused of participating “in an act of domestic terrorism against the United States,” according to a report released Thursday.

Independent investigators commissioned by the Washington State House of Representatives found that Shea, as a leader of the Patriot Movement, “planned, engaged in, and promoted a total of three armed conflicts of political violence against the United States government” between 2014 and 2016.

The report also concluded that Shea was involved in training young people to fight a “holy war.” He created a pamphlet called Biblical Basis for War and advocated replacing the government with a theocracy and “the killing of all males who do not agree.”