Inspection- How Bernie and Democrats Lose 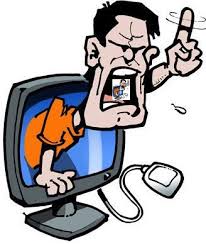 Sometimes it amazes me how shortsighted and, perhaps, intentionally clueless Democrats and the left can be.
Re: Biden. The more I listen and watch the more convinced I become that having Hunter and Joe testify could be a GOOD thing, YES, this really has nothing to do with the case. YES, this is an all an after the fact spin that the king of corruption: long before he became president, wanted to stop corruption. YES, it COULD hurt the Bidens. But it only can if Dems and the left just sit back and let the bad spin happen: as they too often do. They’ve already stated they have no intent on lobbying the senators. Good going guys! Let Trump lobby all. The logical thing would be to take that testimony and make it boomerang back on Trump, his lawyers, his defenders. Show how the Trump family makes the Biden claims look like NOTHING. How Trump and company only wanted the appearance of an investigation. There’s so much low hanging fruit to have here for the taking.
Am I surprised Dems are angling towards losing, acting as if they’re too good to take those golden, very ripe, peaches?
UH…. NO.
Of course that brings up Bernie. END_OF_DOCUMENT_TOKEN_TO_BE_REPLACED

Monkeys NOT See, Monkeys WON’T Do 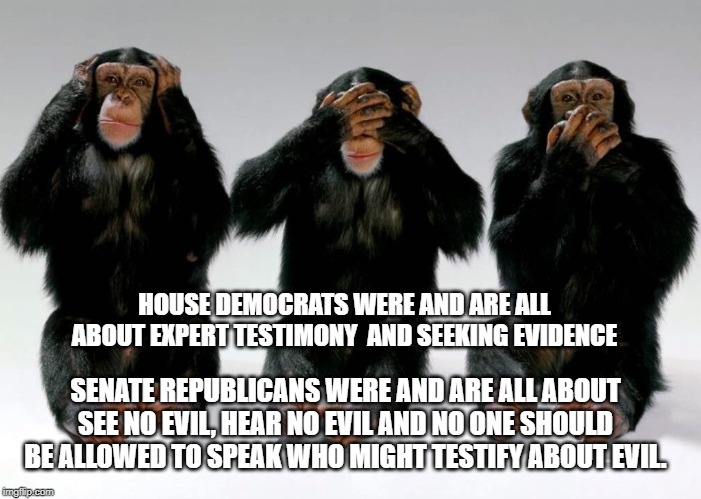 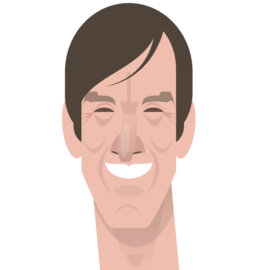 WASHINGTON (The Borowitz Report)—In what they believe is a legal masterstroke, lawyers for Donald J. Trump are now claiming that he cannot be impeached because he was never actually elected.

Posted on January 27, 2020 by Professor Good Ales Leave a comment

1. The young were disproportionately purged: Nearly 1 out of 3 purged voters was age 25 to 34.

2. Where a party preference could be determined based on the last partisan primary in which the voter cast a ballot, Democrats outnumbered Republicans almost 2 to 1.

Our experts have been screaming that the big purge attacks young voters — i.e. Democrats. The excuse is that they’ve moved out of Ohio. They haven’t. They are students and renters who moved to a new dorm or down the street.

And as usual with the mainstream media, USA Today have it dead wrong: Federal law prohibits the removal inactive voters from voter rolls. They hunt for “errors” in the purge list, when the entire freaking operation is stone cold illegal.

In my film, The Best Democracy Money Can Buy, I showed you how they stole Ohio in 2016. If you haven’t seen it yet, shame on you. Because they’re going to steal it again.

Watch it for FREE on Amazon Prime, Or get a signed DVD + FREE download with a donation to support our work