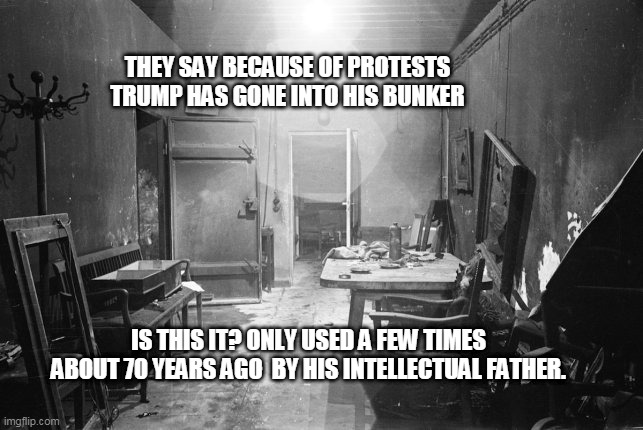 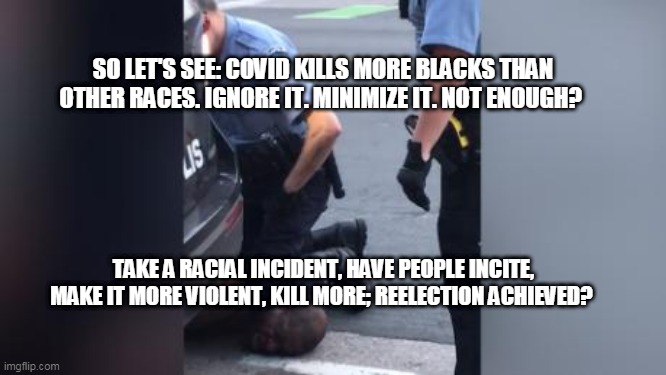 Competition for The Onion? -OEN
WASHINGTON, DC – President Donald Trump has signed an executive order effectively banning the posting and sharing of factual information on social media sites such as Twitter and Facebook.

“For far too long, people have been posting things on social media, factual things, that quite frankly put me in a bad light,” explained the President from the Oval Office before signing the order. “This is why I’m taking action now to stop the spread of information that could be potentially harmful to the great republican party and my presidency. No longer will Twitter and Facebook need to fact-check information, because there will not be any more facts to check.”

The executive order makes it illegal to post or share information related to accurate reporting of Covid-19 deaths in the United States, share unflattering, non-Photoshopped images of republican politicians – including the President, or comment on the abuse of power at the hands of law enforcement.
Want to read more? Please click…

How Far Astray They Have Gone 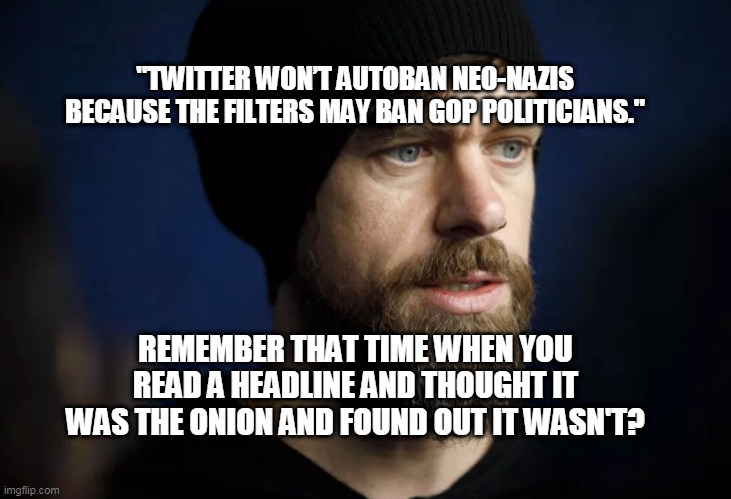 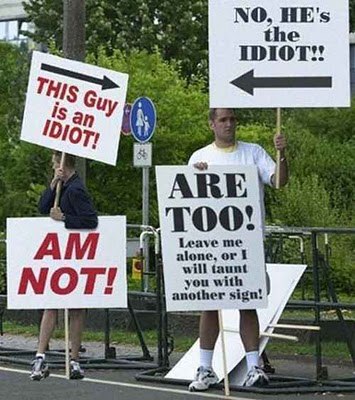 Tired of COVID back and forth? Find what’s happening on the both protest fronts no longer a … riot? Here’s something few ever discuss…

I have stated for a long time that Facebook doth not serve debate well, if at all. It does serve snark, bullies, ad hominem and

some of the worst tendencies of humans to avoid actual communication. Can someone tell me the last time anyone was convinced of anything by being called a “Nazi,” or a “libtard?” For those with even an ounce of conscience, the satisfaction felt after doing so, IF ANY, ignores the fact that that behavior actually…
…inspired more hate.
Made people double down.
Increased the divide.
Twitter may be worse, but I don’t know that. I really try to avoid Twitter for that very reason: seems to be home to even more… twit… behavior.
In the past 30 plus years discussion has broken down due to framing and base politics. All you have to do is watch some of the old episodes of Firing Line, even better go back and read a Lincoln/Douglas debate: see how far down the no communication, simplistic mumbo jumbo, nasty hole to Hell we have fallen. When it comes to the net I would love to see a return to something more like a format I participated in for years: a debate site called Volconvo. At its best Volconvo had rules. You broke them you could be warned, could be blocked for a short period of time, or just kicked off.
Rules… END_OF_DOCUMENT_TOKEN_TO_BE_REPLACED