And, for Now, an Even More Mad, Mad World! 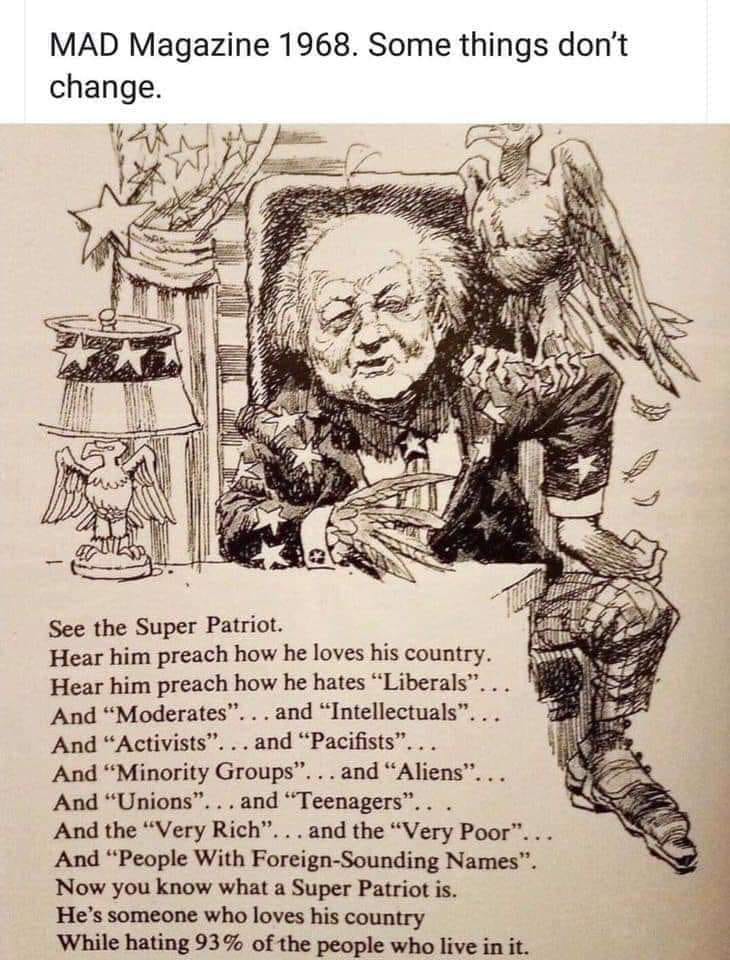 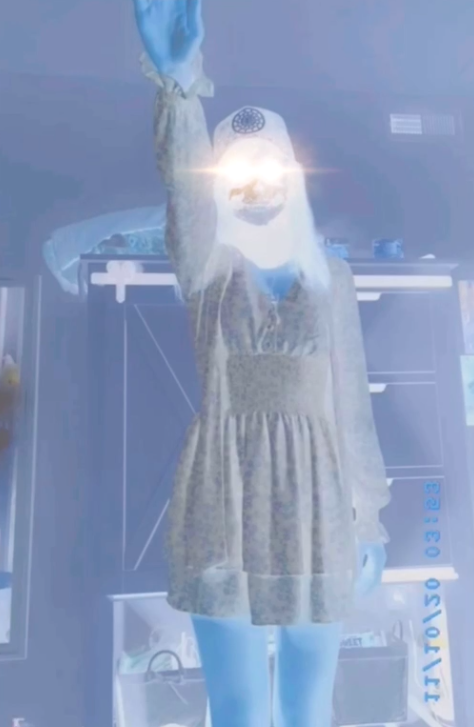 On January 6, 2021, Riley June Williams, a 22-year-old home care worker from Pennsylvania, was one of roughly 800 rioters who breached the US Capitol building in Washington D.C. While many engaged in property damage and violence that day, Williams’ case stands out given her ex-partner has alleged to the FBI that she stole a laptop from Nancy Pelosi’s office.

This former boyfriend also alleges that her goal was to sell the laptop to a Russian intelligence agency, a claim January court documents say “remains under investigation,” but which has been denied by Williams’ lawyer who accuses the former partner of seeking revenge.

While Williams has not been charged with stealing the laptop itself, something she also denies, she faces multiple charges including violent entry and disorderly conduct on Capitol grounds as well aiding/abetting others to “embezzle, steal, purloin.”

I know you’ve been hearing this proclamation on network news and reading it in columns for years.

This sounds good, but there is a danger in the notion that history will reveal the truth of our moment and sort the good from the bad. Past events don’t change, but the telling of history is a conversation that goes on for as long as we exist on this planet. In our own lifetimes Americans have discovered things they’ve forgotten, and rehabilitated individuals in our history who were once maligned.

Texas Gets Lay’d: How the Bush Family turned off the lights 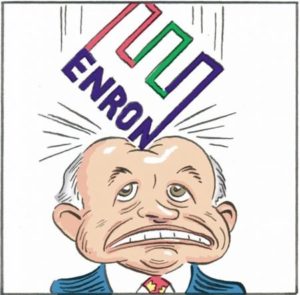 Maybe because Texas gave us that wet-lipped huckster Ted Cruz, you think the state deserves to freeze in the dark.

I get that, but it’s not their fault, at least not the victims burning family heirlooms to stave off frostbite.

“What happened was entirely predictable,” power distribution expert attorney Beth Emory said of the blackouts. She told me this twenty years ago, after the first blackouts in Texas and California, following the cruel experiment called “deregulation” of the power industry.

Until 1992, the USA had just about the lowest electricity prices in the world and the most reliable system.