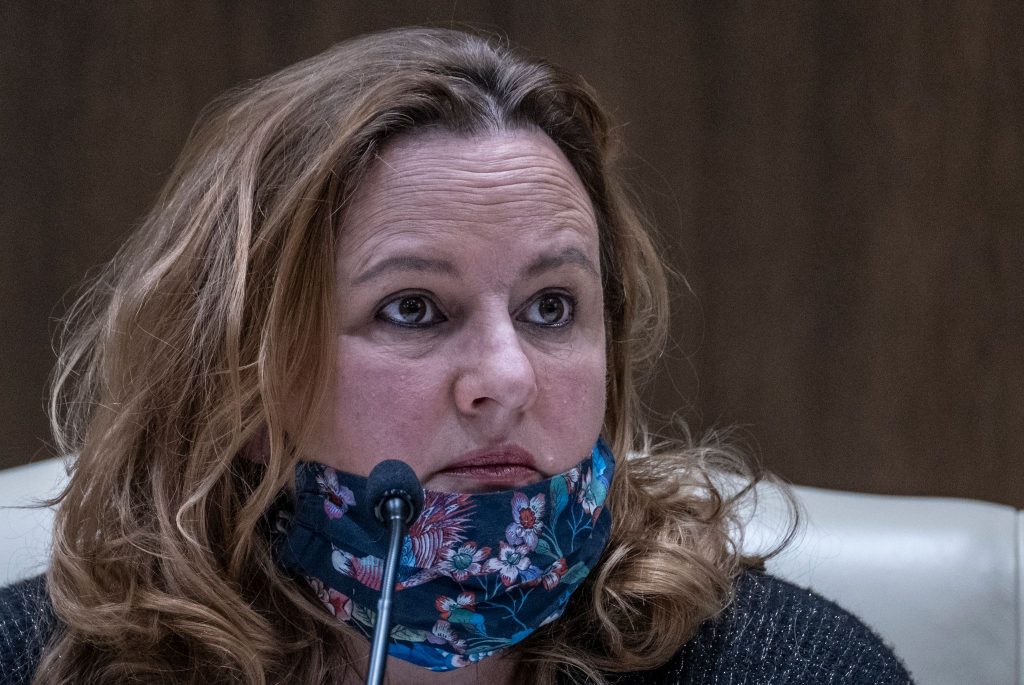 A member of the Legislature’s Fiscal Review Committee, Campbell raised questions Wednesday about a no-bid contract the governor’s Unified Command signed last year with the Utah-based company to provide COVID-19 tests, even though the company had no experience with running tests.

“It’s time for the Fiscal Review Committee and the public to have full transparency into that failed contract and the performance of every other business deal the Lee Administration made without oversight,” Campbell, a Nashville Democrat, said in a Wednesday statement.

Campbell pointed out Gov. Bill Lee’s Unified Command signed the contract through the Department of Health “against the better judgment of career professionals.” She wants auditors in the Comptroller’s Office, which reviews state contracts, to present findings or give updates at upcoming meetings in August and September. 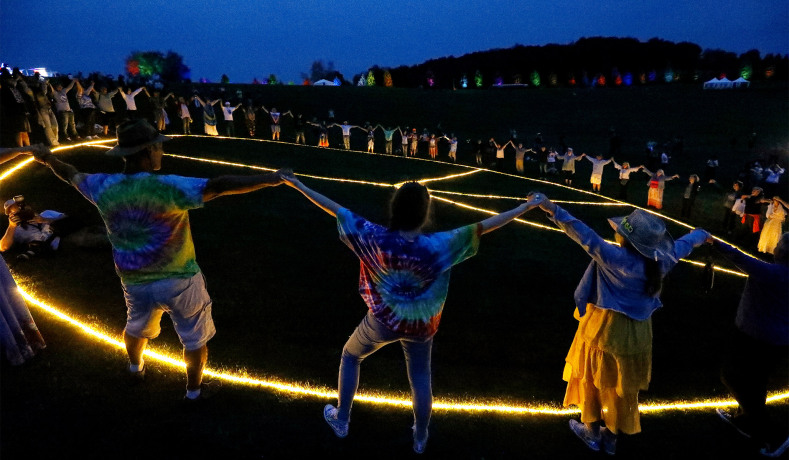 Here at OEN we tend to avoid NR. Too much a part of what has become the radicalized, dangerous, right. Not that much like what Buckley started. But this is a worthy read, However, we do object to lumping hippies in with those who planted bombs, our broke in and poured blood over company records at war venders. Hippies were more peace, love, get stoned, and tuning out. More like the Revolutionaries. And couldn’t some of these cowards be former left wingers?-OEN

The Republicans are having a Dionysian moment. Who’d’ve thunk?

In ye olden days when American intellectuals wrote provocative books that people read and sometimes fought over (Charles Murray’s The Bell Curve may have been the last genuine American intellectual scandal of its kind), the dissident feminist Camille Paglia published a fascinating study called Sexual Personae, in which she introduced a new generation of readers to the Apollonian-Dionysian dichotomy that had been of so much interest to Friedrich Nietzsche. The Apollonian-Dionysian dichotomy understands much of art and life as a struggle between the rational, orderly, formal (Apollonian) elements and the passionate, wild, chaotic (Dionysian) elements. There are virtues on both sides, but virtues that do not often coexist in peace — consider, for example, the Catholic Church’s struggles in harmonizing the order of its liturgy and hierarchy with the ecstasy of the mystics and militants.

Politics and tragedy are not entirely unrelated, and the Apollonian-Dionysian split shows up in the democratic agon, too.

Plotting to Over Throw the US

Tell me again how the insurrection wasn’t planned in advance. Because I wonder what the lead time was for the design and production of these MAGA Civil War t-shirts with the exact date on them. There were hundreds out there. So yeah. Tell me again how this was just a ragtag group of billy-bobs who just happened to all get a wild hair at exactly the same time right before the siege. 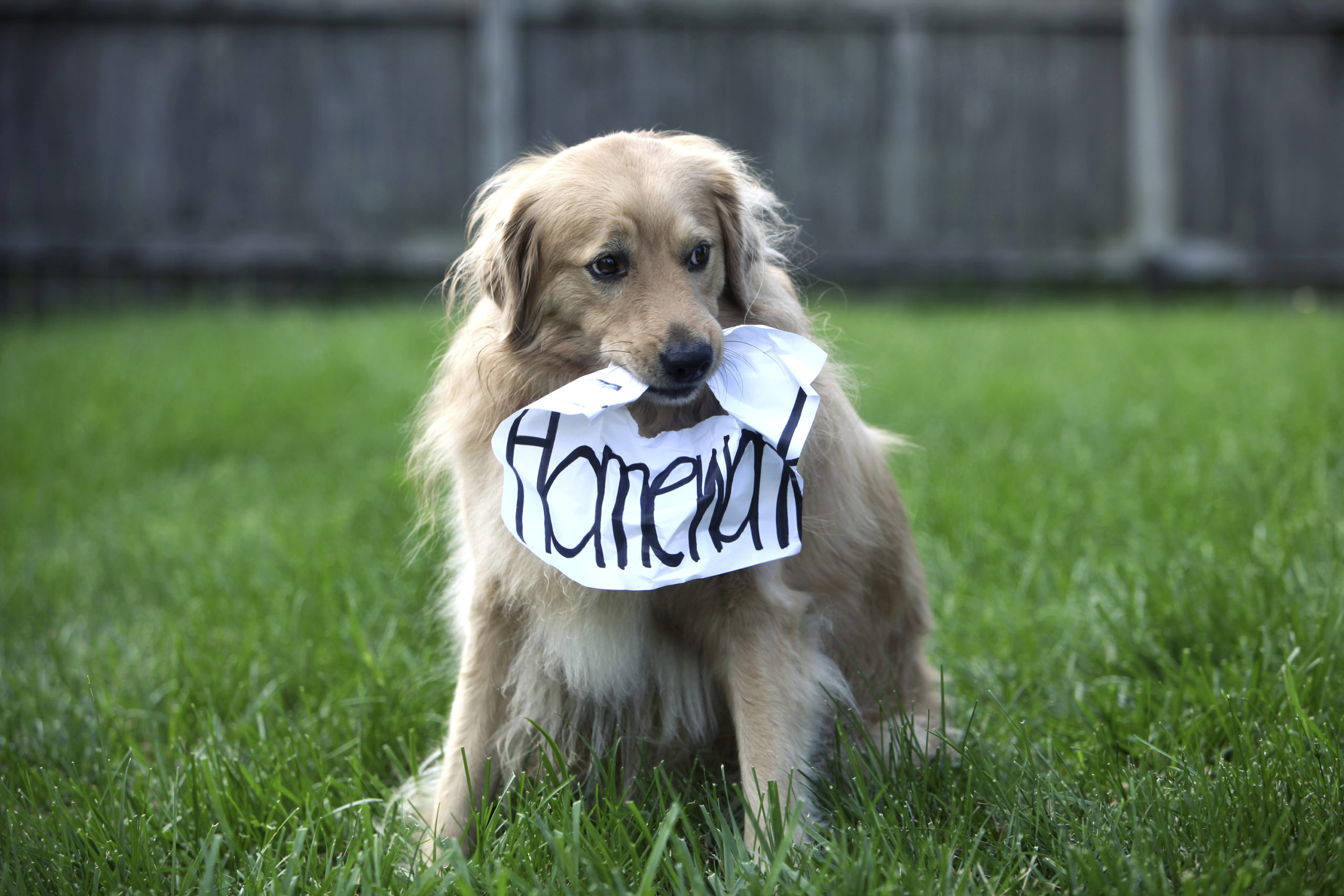 So much for right wing superiority through consistency.
Everyone is speculating about why they would do this. I am more interested in how this has been a geometrically increasing trend over the years. A trend that reminds me of the bully who probably stayed back at least one year explaining to the teacher why he didn’t have his homework.
They are faced with the teacher: COVID. They are losing bully friends because COVID doesn’t care about their partisan games. END_OF_DOCUMENT_TOKEN_TO_BE_REPLACED

In America, you must be able to curse the president 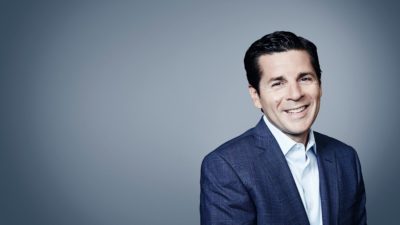 No, I don’t agree with Andrea Dick’s baseless view that the 2020 election was stolen from Trump. But I absolutely agree that she has the right to post signs on her front lawn that express how much she hates President Biden, even a sign (or in this case, three signs) that read: “F**K Biden.” (To be clear, there are no asterisks in her signs, the F-word is on full display.)