If There Was Profit, or Satisfied His Love of Cruelty, He Would Have Driven the Spikes 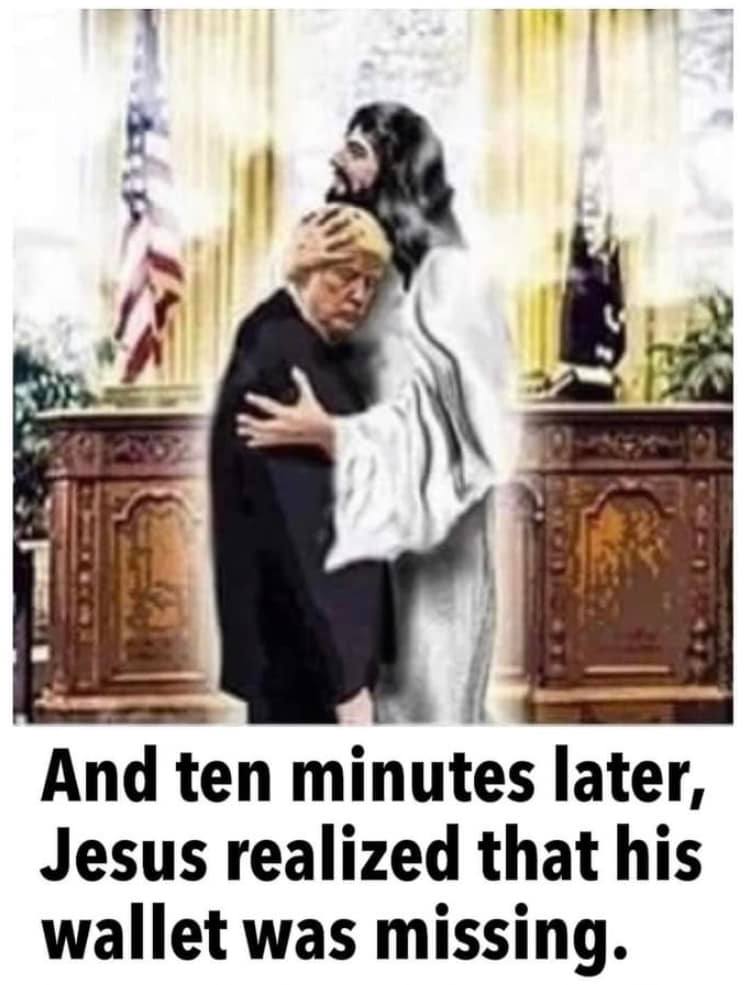 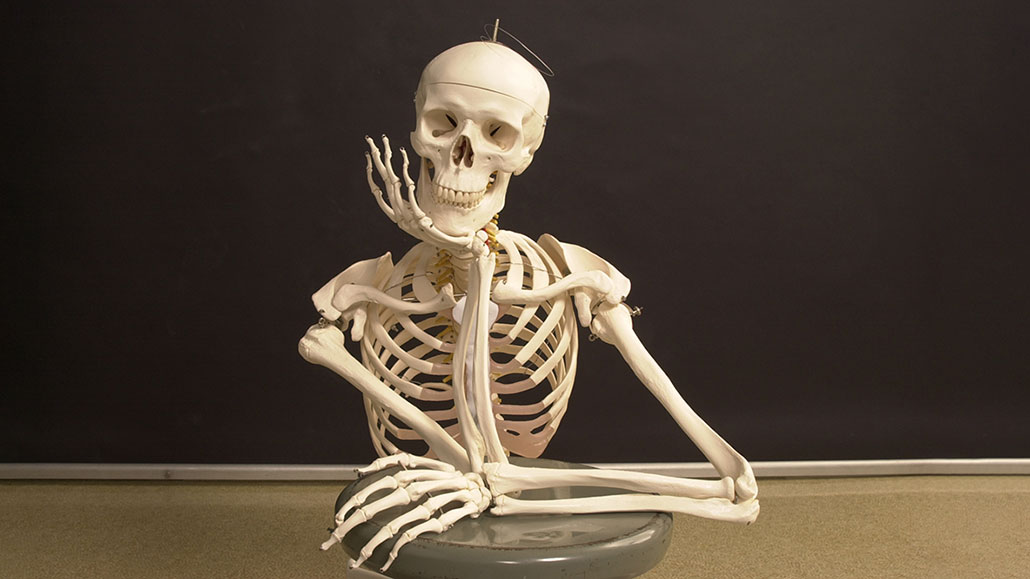 Yogi when I was an ad salesman for for WADR in Remsen, NY: a station long gone.
Anywhosie…
The year before he died Dad and I were sitting in our home on Twitchell Lake and he was telling me about the miracle he learned about at church. “True” believers got lost in the Adirondacks: easy to do considering the vast amount forever wild. It was in a blinding snowstorm. They got down on their knees and prayed. The weather cleared and the way home became clear.
”How’s that for proof!?” END_OF_DOCUMENT_TOKEN_TO_BE_REPLACED

Inspection- For Christmas I Want, Not Just Your, but “Our” Country Back

Posted on December 19, 2021 by Ken Carman Leave a comment 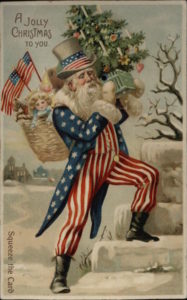 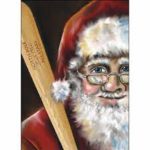 My wife and I don’t buy gifts anymore. Not even for each other. Maybe a good meal and a movie. Santa seems to respect that; or maybe too busy joy riding in his sleigh. I hear he does to tacky, bad, decorations what vandals do to mail boxes with a bat. Not a fan of misleading myths, like Jesus came to America, or that the tipping of the tables somehow wipes out all his kind, loving, messages.
Jokes and seasonal rants aside, when you live far away from relatives, or most of them are gone, I think Christmas abandonment tends to happen. But this year I am telling my wife, Millie, AND Santa, I DO want something for Christmas…

I don’t mean “our country back” in the same sense those who cry out, “We want our country back!” do. This is not the left’s country. This is not the right’s country. The country belongs to all citizens, not politically correct ones. No matter what your definition of “politically correct” is. It’s not some one sided problem. The concept doesn’t belong to one group of partisans. 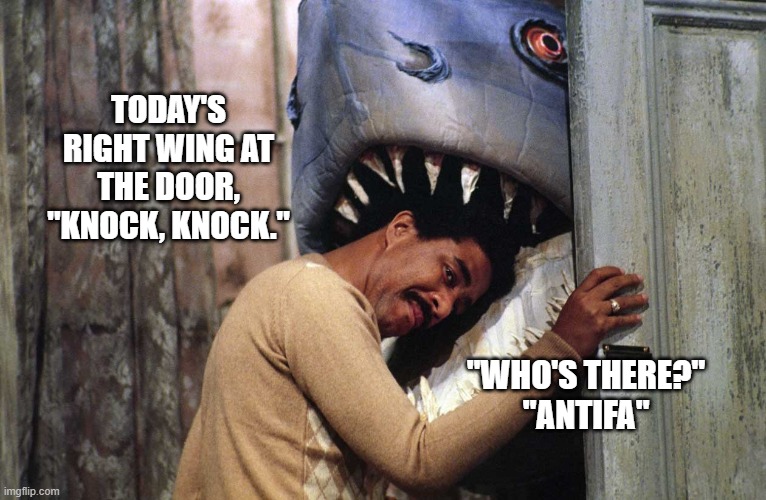