Here’s a new type of Photoshop fun I’ve come up with. I hope to do a new one every week. 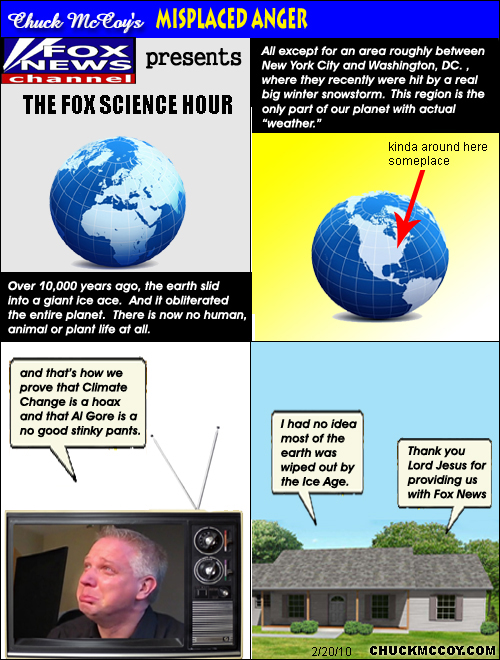 The News Pauper: On Shifting the Goal Posts

The News Pauper greets the reader with felicitations!

Never has any such bounty been bestowed on an undeserving subject by a more venerable sovereign. As a commentator on the issues of the times, the times again and again come to the aid of the hero of the story. Dig, if you will, the Grand Old Party has removed itself from the committee investigating George Bushs torture. They stated that they had no idea that a committee to determine if an investigation was merited might lead to an investigation!

The NP is no big city lawyer, but I can see and identify an attempt to undermine an issue from many fronts at once.

The corporate righties are all about dropping out right now. Anybody out there catch the story that Exelon has left the U.S. Chamber of Commerce over the climate change issue? Is it the beginning of the polarization of corporations vs. citizens? Anybody out there notice that in Pittsburgh the security forces whipped out the battle tested LRAD, the sonic cannon? How long before XE whores itself against irate Americans in the interests of these breakaways? How long before someone forms a band and calls it “The Machine Gun Social”?