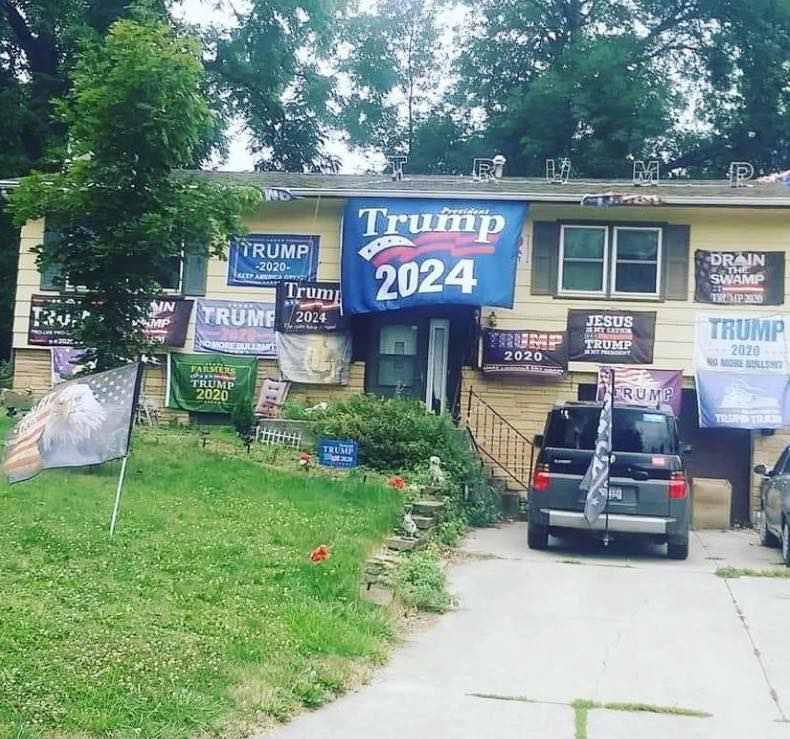 Covid-19 Cases Are Rising Among the Vaccinated. It’s Not Because Vaccines Aren’t Working.

Sir Patrick Vallance, the U.K.’s chief scientific adviser, has announced that 40% of people admitted to hospital with Covid in the U.K. have had two doses of a coronavirus vaccine. At first glance, this rings very serious alarm bells, but it shouldn’t. The vaccines are still working very well.

There are several factors at play that explain why such a high proportion of cases are in the fully vaccinated.

The Republican Crazy Train: While You Were Sleeping, Twittler Was Tweeting 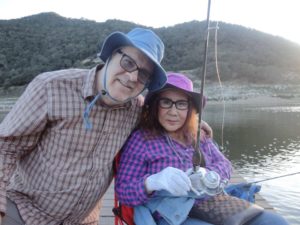 One of Donald Trump’s prototypical habits was Tweeting obsessively during the middle of the night – angry and most often, crazy, delusional, manipulative tweets to feed raw anger to his base and make them more loyal, which earned him the nickname,

Fortunately, Trump has now been banned from both Twitter and Facebook. However, the damage done by his late-night communications with the outside world, continues to haunt us.

1. Sleep is biologically required. A person who cannot sleep, literally dies because of that within a couple of years, which is known as Fatal Familial Insomnia;
2. Donald Trump appears to be chronically sleep-deprived, sleeping perhaps 3-4 hours per night;
3. Chronic sleep deprivation, even if it does not kill a person, has many adverse effects on a person’s physical and mental well-being (more on that in a bit);
4. Moreover, many politicians (and entrepreneurs) appear to be chronically sleep-deprived, although some may be blessed with a gene that allows them to remain alert, cheerful and fully functioning on relatively little sleep.
Although it is over 5 years old, I did find an article which addresses the problem of Donald Trump’s chronic sleep deprivation, by Sarah DiGiulio, published in the Huffington Post on June 6, 2016. Actually, I think the fact that it was published so early on is rather prescient, as the title refers to Trump as “a cranky baby” (https://www.huffpost.com/…/trump-cranky-baby_n…).
END_OF_DOCUMENT_TOKEN_TO_BE_REPLACED

The Gun Needs a Backwards Barrel 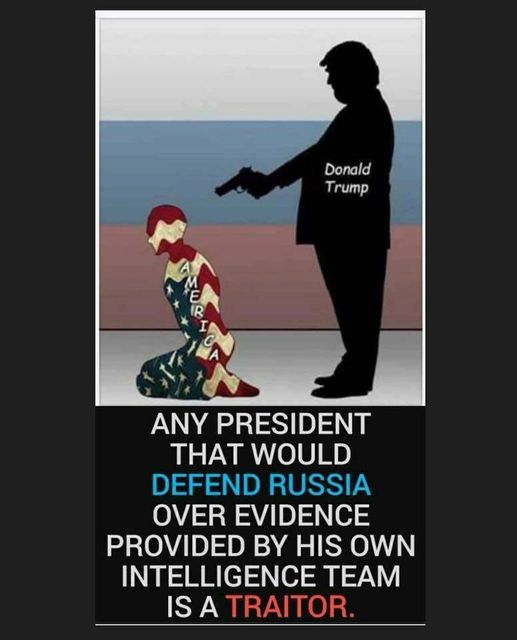 THE CONFEDERACY: YOU HAVE A CHOICE 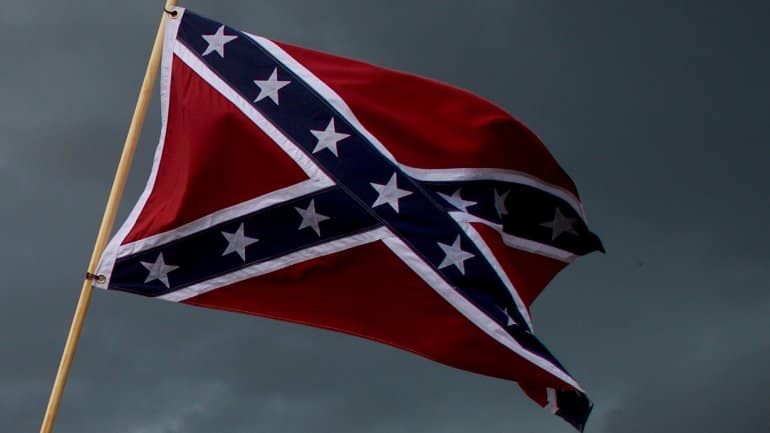 From someone who teaches AP US History:

If you are confused as to why so many Americans are defending the confederate flag, monuments, and statues right now, I put together a quick Q&A, with questions from a hypothetical person with misconceptions and answers from my perspective as an AP U.S. History Teacher:

Q: What did the Confederacy stand for?

A: Rather than interpreting, let’s go directly to the words of the Confederacy’s Vice President, Alexander Stephens. In his “Cornerstone Speech” on March 21, 1861, he stated “The Constitution… rested upon the equality of races. This was an error. Our new government is founded upon exactly the opposite idea; its foundations are laid, its corner-stone rests, upon the great truth that the negro is not equal to the white man; that slavery subordination to the superior race is his natural and normal condition. This, our new government, is the first, in the history of the world, based upon this great physical, philosophical, and moral truth.” END_OF_DOCUMENT_TOKEN_TO_BE_REPLACED